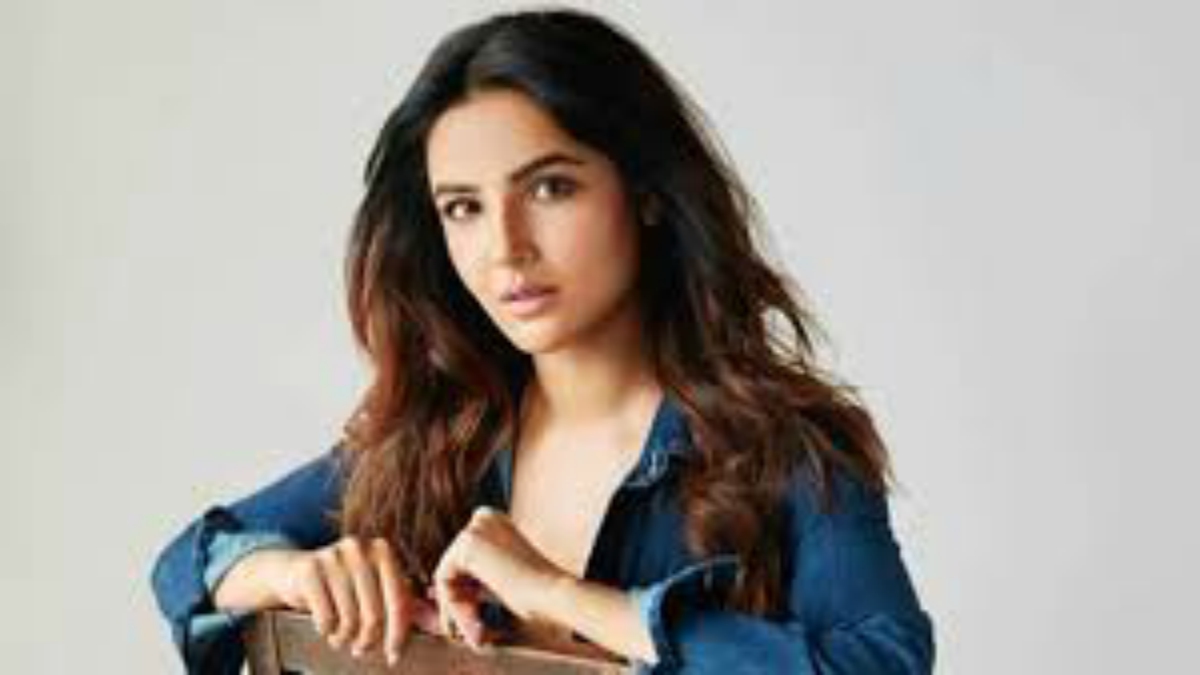 Actor Jasmin Bhasin has been an ardent fan of ‘Bigg Boss’ over the last few years. Now, she is prepared to enter its 14th season with full gusto. The show, which is famous for its controversial format, is also a hub for backstabbing and gossiping among contestants but Jasmin is ready for it. “I am prepared for backstabbing and gossiping. Everyone comes to win the game and no one is there to make friends. I will try not to get emotionally attached to anyone and my biggest drawback is that I get emotionally attached to people. But I will get attached as that is just me,” she says.

However, no matter how difficult it gets, the versatile actor is determined to not fake anything. “Everything spreads like wildfire in there but I am not somebody who can pretend or fake. I will be as natural and impulsive as I am. I will not strategise as that will make me boring,” says Jasmine.

She is not entering the reality show with any game plan. Says Jasmine, “Mood swings is something that happens and is normal. I am very moody and others will have to tolerate it. I am no Buddha or saint, if I don’t like someone’s behaviour, I will surely react and will not take shit from anyone. I have no game plan.”

Like the rest of the country, she too has been deeply disturbed by the recent Hathras gangrape incident. “The Hathras gang rape case has been shocking. When the Nirbhaya case happened, the country was in shock. But it pains me to see that there has been yet another heinous case, and for all you know, there must have been many more which haven’t been reported. Are we animals? What is the reason for such animality? It breaks my heart to see what the family had to go through even after her death. The fact that justice is delayed in these cases is one of the reasons why people are not really scared,” asserts Jasmin. The actor adds that this case must be fast-tracked and the accused must be punished quickly. “there is a general perception that the accused might not even get caught or punished, which makes it easier for them to do such heinous acts. I feel that the accused should be given the harshest punishment. In many countries, rapists are castrated, we must also have similar laws,” she says.

Try not to provoke me, I can be a fighter: Pavitra Punia

Drug problem exists but not everyone is involved: Akshay Kumar