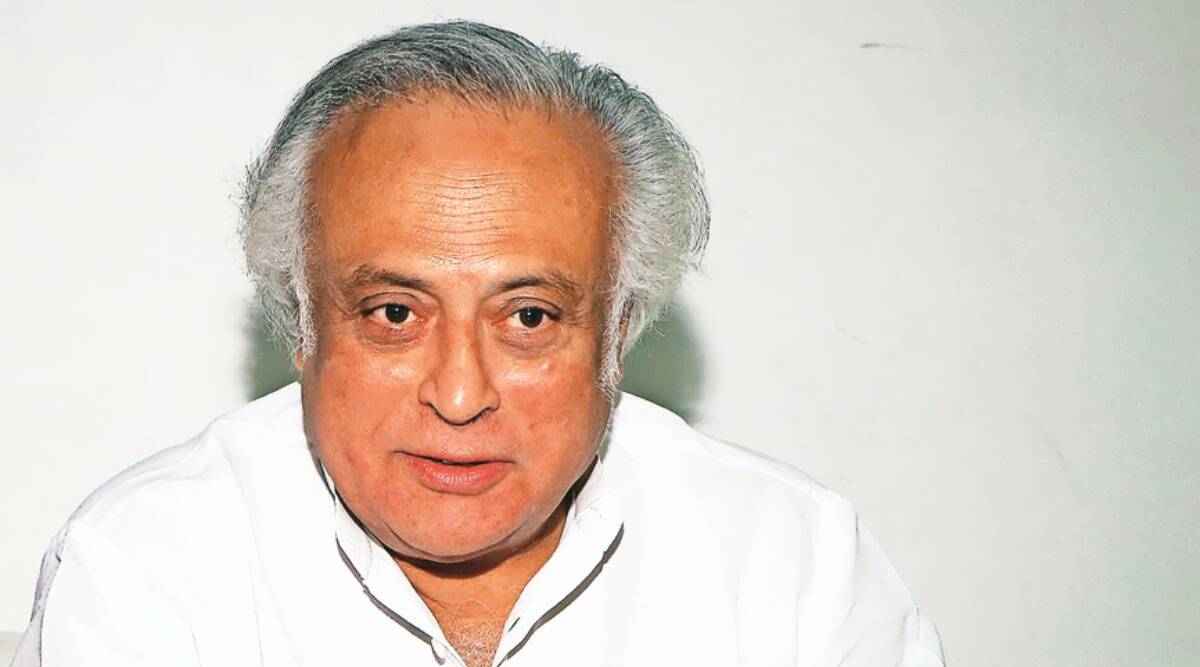 Congress leader Jairam Ramesh on Friday hit out at Ghulam Nabi Azad and said the “ground reality” of the Congress in Jammu and Kashmir is different.

Taking to Twitter Jairam Ramesh tagged a video of the Jammu and Kashmir Congress and said, “This is the ground reality, not reality manufactured by people sitting in New Delhi in Modi Sarkar-sanctioned bungalows with huge lawns and planting fake news.”

Congress workers of all blocks of Sub Division Bhallessa assembled at Congress office Gandoh to hold monthly meeting which is being conducted 1st day of every month for last more than 50 years.

Bhalessa is the home village of Ghulam Nabi Azad. pic.twitter.com/1ps2LYTHiW

Earlier on 1 September at Gandoh’s party office the Congress workers of all blocks of Bhallessa Sub Division held a monthly meeting. For 50 years the meeting is being held.

“Congress workers of all blocks of Sub Division Bhallessa assembled at Congress office Gandoh to hold a monthly meeting which is being conducted 1st day of every month for last more than 50 years. Bhalessa is the home village of Ghulam Nabi Azad,” tweeted Jammu and Kashmir Congress.

Moreover, on August 26 Azad resigned from all posts of the party citing the “immaturity” of Rahul Gandhi. Azad wrote a 5-page letter to party interim president Sonia Gandhi and said, “All the major decisions were taken by Shri Rahul Gandhi or rather worse his security guards and PAs.”

Azad also talked to the media in the national capital and said, “I have been forced to leave my home on my own. Modi is an excuse, they have had an issue with me since the G23 letter was written. They never wanted anyone to write to them, question them.”

On asking whether he will join BJP Azad said, “Congress mein anpadhon (illiterate) ki jamaat hai, especially those sitting for clerical work…Those who know Jammu and Kashmir, I can’t increase even one vote in BJP’s constituencies, they can’t do it in mine.”

Several leaders from Jammu and Kashmir have resigned in support of veteran leader Ghulam Nabi Azad and later met Azad and planned to launch a new party.

“MLAs from Jammu and Kashmir are here. A few more-some senior leaders and ex-ministers-will come in the evening. Azad Sa’ab said a national party will be formed, we’ll begin from J&K and the upcoming poll will be fought strongly. Don’t want to reply to comments, we’ll reply with a victory,” said ex-Congress leader Salman Nizami.

However, just after leaving the Congress party the decision to launch a new national party came. Ghulam Nabi Azad resigned from all party positions including the primary membership.