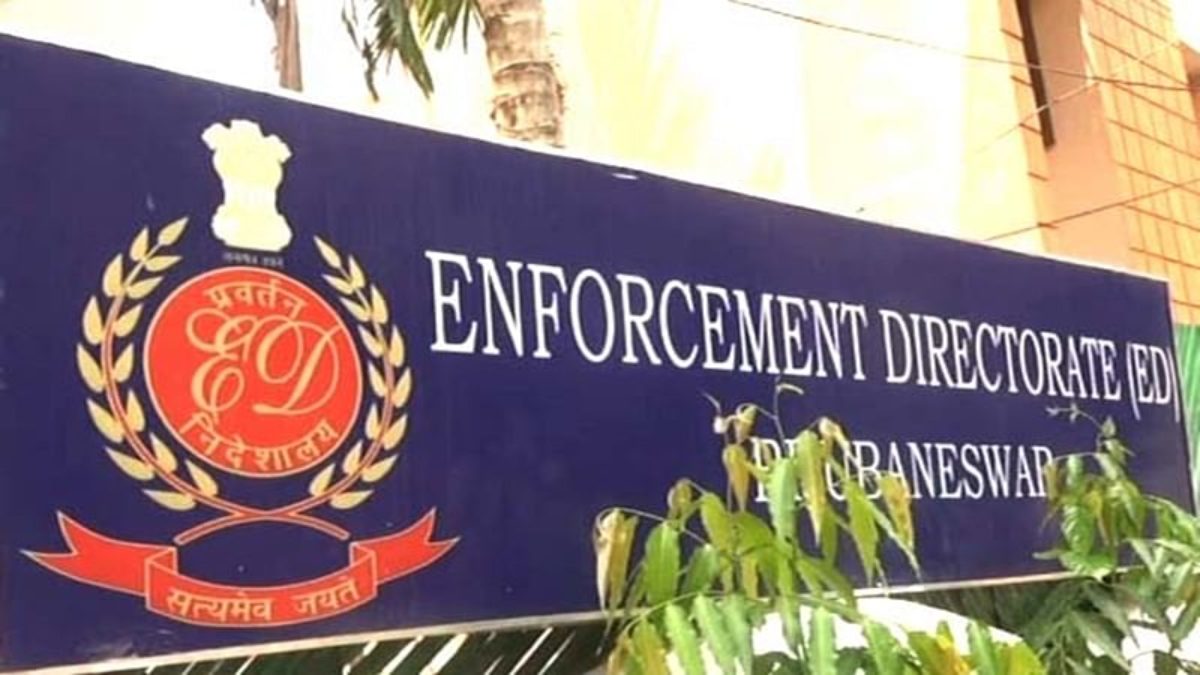 The Enforcement Directorate (ED) has in its supplementary charge sheet filed in the Special MPLA Court in Delhi on Wednesday alleged that Bollywood diva Jacqueline Fernandez got transferred thousands of dollars to her siblings abroad from the proceeds of crime that her friend conman Sukesh Chandrasekhar is accused of.

According to the ED charge sheet, Jacqueline’s sister Geraldine J Walker received US$ 172913 and her brother Warren J Fernandez AUD 26740 into their offshore bank accounts through Deepak Ramnani, an aide of Chandrasekhar, the conman who is cooling his heels in Delhi’s Tihar Jail in connection with a Rs 200 cr extortion case.

Alleging that the Bolly

In its charge sheet, the contents of which The Daily Guardian had the occasion to see, the ED has also alleged that Jacqueline had “wiped out the entire data from her mobile phone” after the arrest of her friend Chandrasekhar was arrested in the extortion case.

“It is also a fact that Jacqueline Fernandez wiped out the entire data from her mobile phone after the arrest of Sukesh Chandrasekhar, thereby tempering with the evidence. She also asked her colleagues to destroy the evidence,” said the charge sheet.

The charge sheet is a rigmarole of all the acts of omission and commission committed by the Bollywood diva, even detailing how and when she met the conman who showered valuable gifts on her to win her friendship.

Fernandez has also been accused of changing her stance with regard to gifts and assets Chandrasekhar bought her. “Further the accused Jacqueline Fernandez has consistently shifted her stance with regard to the gifts being received by her and her relatives. It was only upon confrontation with evidence and statements on record that she divulged the details. Yet, she has been denying with regard to certain assets purchased by Sukesh for her and the investigation on that aspect is going on,” said the charge sheet

The ED has made Jacqueline an accused in the Rs 200 cr extortion case against the conman for receiving proceeds of crime in the form of gifts and assets. She has been summoned by the ED for questioning several times. The central agency had attached funds worth Rs 7.27 cr in bank accounts in April this year and also Rs﻿ 15 lakh cash belonging to her.