Mumbai: Jacqueline Fernandez and her lookalike Amanda Cerny have been roped in to do a video podcast together. Amanda is an actress, model and influencer who has been in news in India for her strong resemblance with Jacqueline. Launching later this summer, Feels Good, with Amanda and Jacqueline, brings together these two “lost sisters” from different sides of the world to give weekly inspiring news story updates from around the globe, along with reviews and unexpected guests. Conversations will revolve around about sex, dating, wellness and culture, while delivering to audiences all that ‘feels good’. “We love what we do and to have a new platform to curate insightful conversations about wellness, culture, dating, inspiring news stories along with the occasional unexpected guest and all that…well… Feels Good,” Jacqueline and Amanda said in a joint statement.

Hina Khan: ‘I always wanted to be a journalist; I was a Bharkha Dutt fan’ 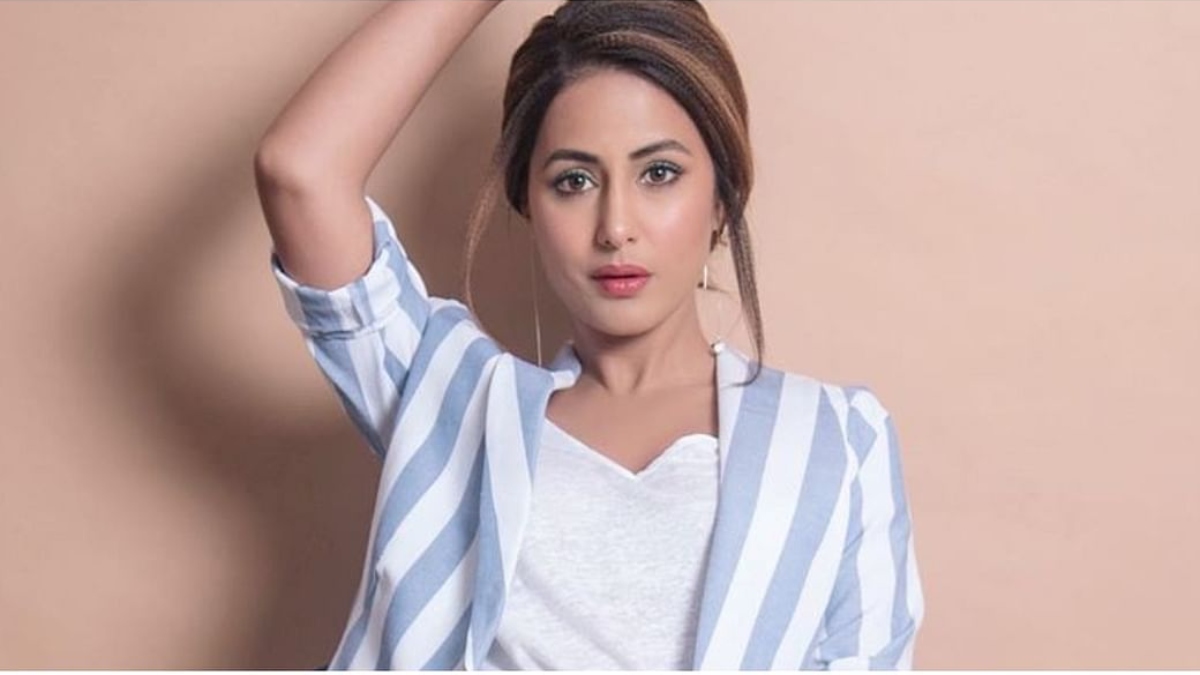 Hina Khan has 13 years of experience in the entertainment industry. She did, recently, confess that she had always preferred to pursue a career in journalism, much like her idol Barkha Dutt. Hina revealed that she got into acting by chance.

In 2009, Hina made her acting debut in the Star Plus television series Yeh Rishta Kya Kehlata Hai, in which she played the lead character Akshara Singhania. Before leaving the role in 2016 to work on other projects, she performed it for eight years. Recently, she remembered how her friends had pushed her to register for the show’s auditions.

She told Curly Tales YouTube channel, “I don’t think I wanted to become an actor. I wanted to become a journalist, always. I was a huge Barkha Dutt fan. But destiny had some other plans. Auditions were happening in Delhi and I gave the audition, my friends kind of forced me. I got selected in the first round, then they asked me to come to Bombay, I cleared all the rounds and I started shooting. So this is how acting happened for me.”

Hina also recalled her time when she was working in a call centre before becoming an actor. She said, “”Some girls I knew in my PG used to work at a call centre, and they used to make good money. They said ‘we just call people and tell them to pay your debt.’ I said ‘bas? dhamkana hai, hadkana hai? (You just have to threaten them, berate them)? I can do it.’ Over there also, the first month I was the highest collector on the floor. My first cheque was 45,000. My salary was 250000 but I got 45,000 with incentives because I made such a good collection. I would tell them my sob stories that if you will not pay they will throw me out. I have done all of this. I was very naughty. If acting didn’t happen, maybe I still would have been there at some post, or something else.”

Following Yeh Rishta Kya Kehlata Hai, Hina took part in the reality competition shows Bigg Boss and Khatron Ke Khiladi. She appeared in movies like Smartphone, Hacked, and Unlock among others, and she also played Komolika, the antagonist in Kasautii Zindagii Kay. 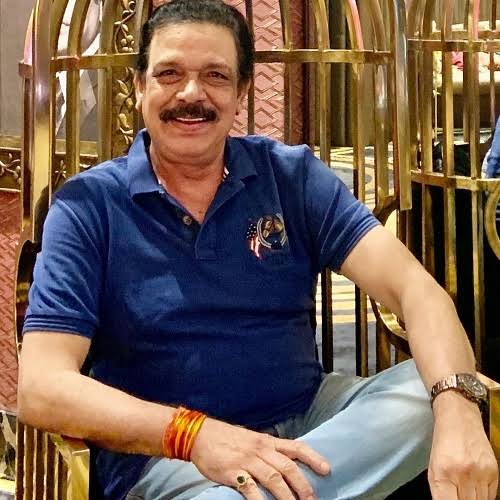 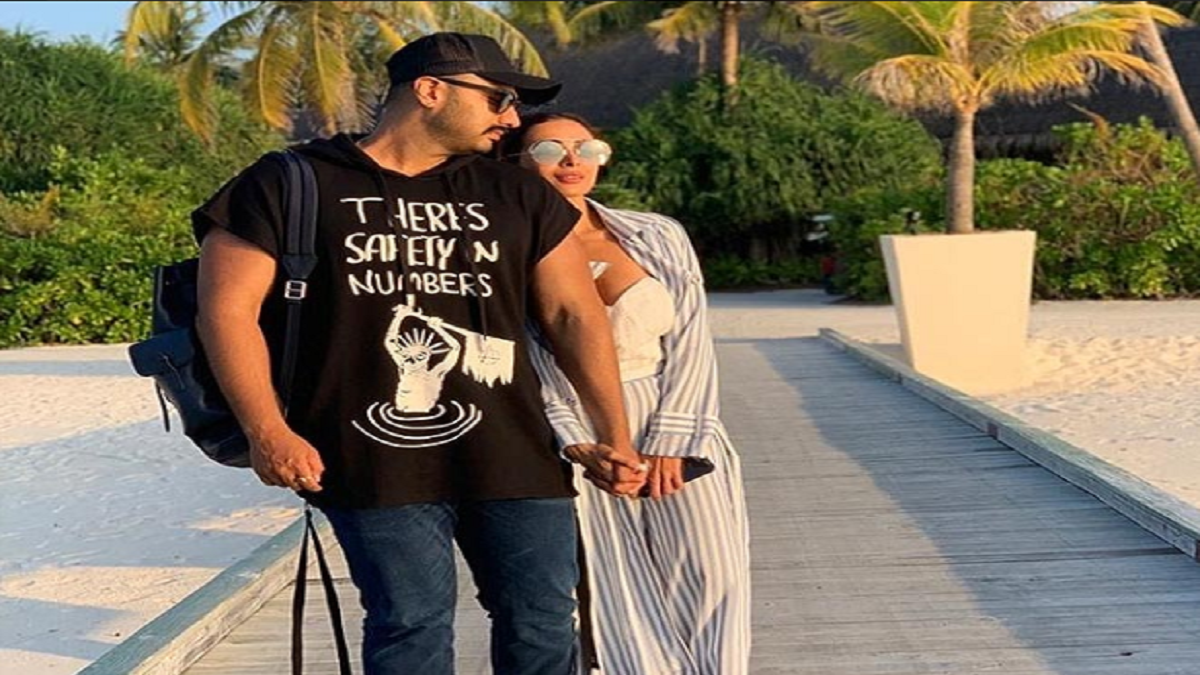 In the context of contemporary Indian cuisine, one trend subsides and the other immediately surges to allow the diners to ride the wave. The rising wave at the moment seems to be the one that is rediscovering ancient grains, foraged foods, and forgotten, almost lost family heirloom recipes recovered from regional repertoires. 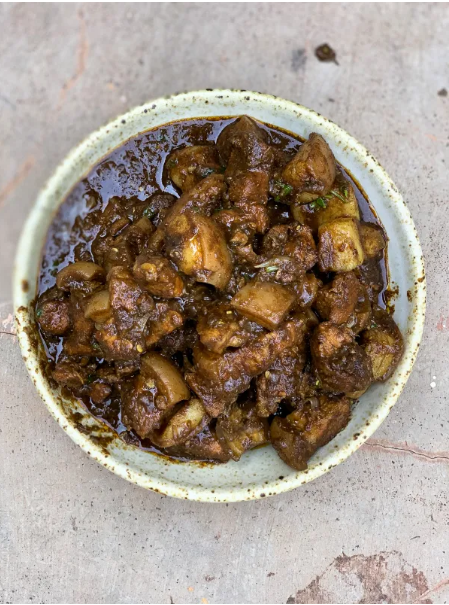 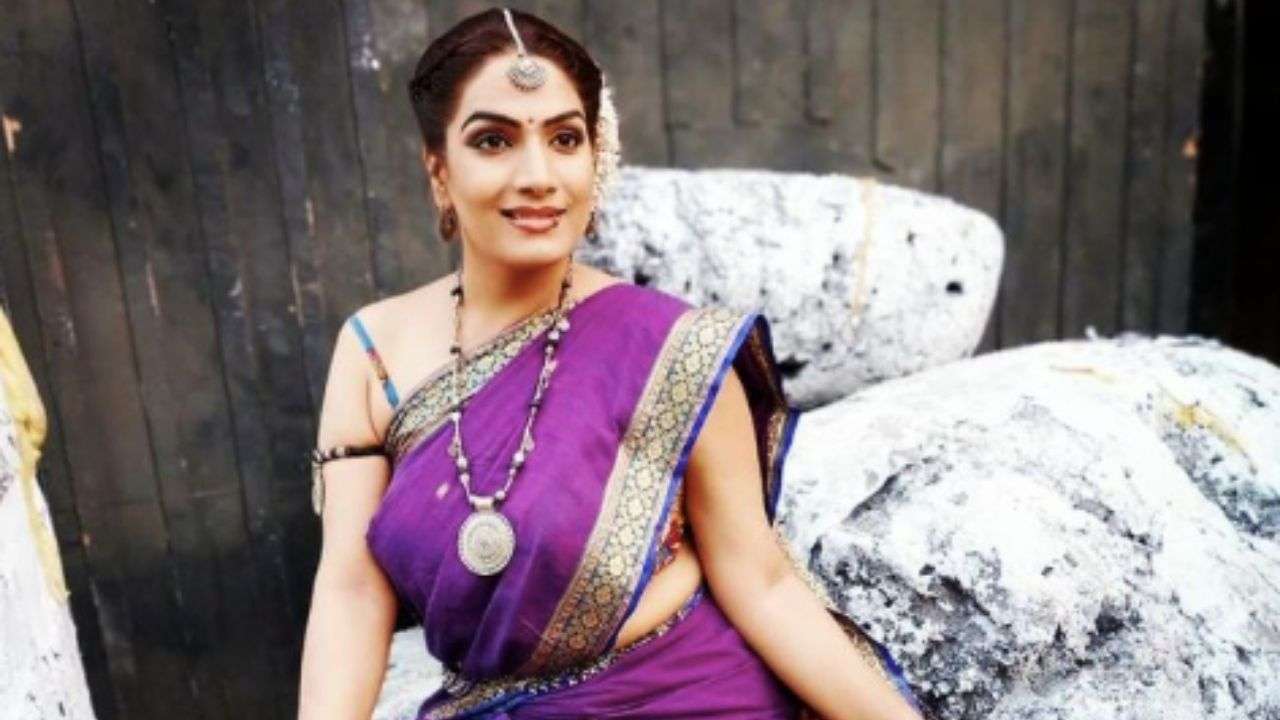 Indian TV serial actor Anaya Soni health condition is serious due to kidney failure and has to undergo a transplant soon.

Taking to Instagram Indian TV serial ‘Mere Sai’ fame actor on Saturday said, “Doctors are telling that my kidney is failed and I have to go on dialysis… My creatinine have come to 15.76 and haemoglobin is 6.7 …condition is serious.. I m getting hospitalize in holy spirit Andheri East hospital on Monday .. pray for me guys life has not been a easy journey for me was trying to take it easy by enjoying the present moment …” but yea time aane wala tha pata tha mujhe .. but this too shall pass .. soon have to go with my kidney transplant .. will apply for kidney post dialysis.”

Meanwhile, after the actor break the news on social media her fans flooded the messages and commented, “Our prayers are with you wishing you a speedy recovery, Get well soon Buddy.”

Earlier in 2021, actor Anaya Soni also shared her health updates regarding and asked for financial help from her fans for her treatment.

Moreover, talking about Soni’s work front she has worked in Tv serials like ‘Mere Sai’, ‘Naamkaran’, ‘Adaalat’ and ‘Crime Patrol’.

Bollywood actor, Ajay Devgn, received the Nation Film Award in the best actor category for his performance in 2020 movie, Tanhaji: The Unsung Warrior. The actor took to Twitter on Friday and expressed his gratitude and thanks to his fans. His wife, actor Kajol, also beamed with pride as Ajay received two awards at the 68th National Film Awards ceremony in Delhi. Kajol gave him a shoutout on social media as she shared a photo of Ajay from the prestigious awards event.Ajay also shared best actor award with South cinema star, Suriya for his performance in the Tamil film Soorarai Pottru.Kajol took to Instagram stories on Friday, to share a photo of Ajay receiving the award from President Droupadi Murmu at the ceremony that took place at Vigyan Bhawan, Delhi. Praising Ajay and his style, she wrote along with the photo, “Bringing home two National Awards and looking good is difficult!” Ajay Devgn also shared a picture with Suriya, and tweeted, “It was fantastic to share time with my esteemed colleague and fellow best actor award winner, Suriya. Deeply respect his talent and love his movies.”He also tweeted, “Not counting the wins or the blessings, just feeling grateful for all of it. Most importantly, your love. I share this win with all of you. Honoured to receive my awards from the President of India, Droupadi Murmu.”Tanhaji: The Unsung Warrior is a historical-action film, which traces the life of Maratha warrior Tanaji Malusare. Om Raut helmed the project. Released in January 2020, it features jay in the titular role along with Kajol as Savitribai Malusare, and his Omkara co-star, Saif Ali Khan as the antagonist Udaybhan Singh Rathore.