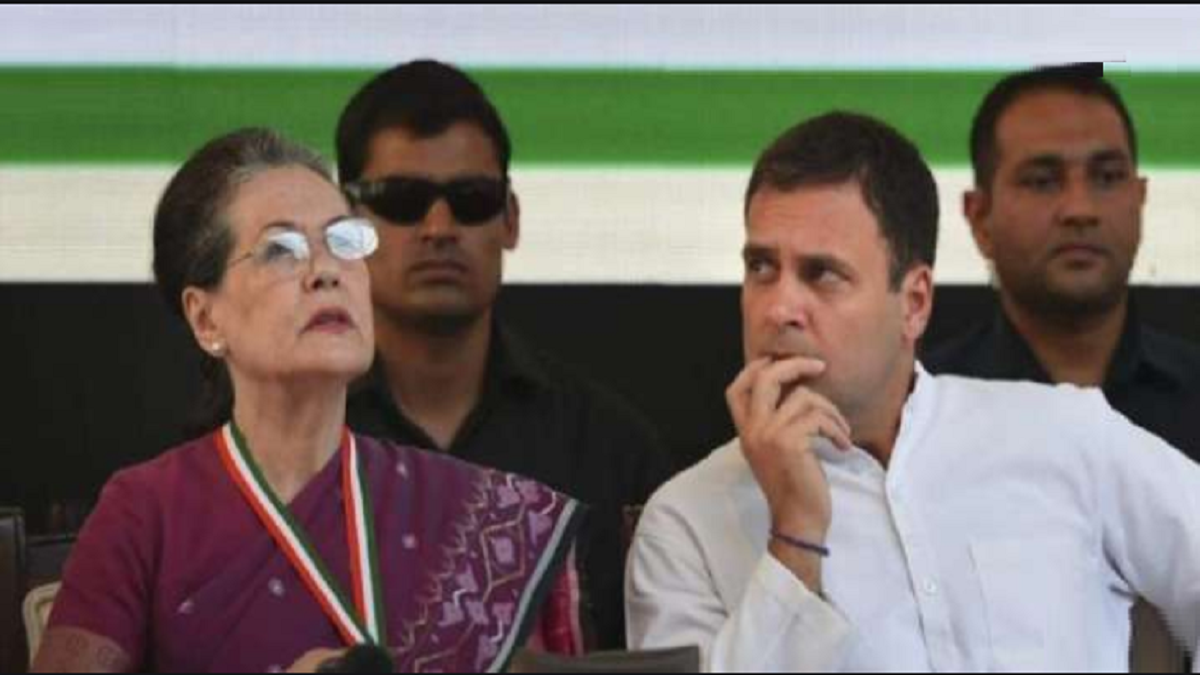 In another jolt to the Congress from Jammu and Kashmir, party leader Rajinder Prasad, who is also the son of the late Beli Ram Sharma from Nowshera Rajouri, resigned from all posts and the primary membership of the party. Prasad blamed the “coterie” system for being a reason for the “demise” of the party.

“The party is today surrounded by a coterie of yes men and parachuters. As a result, they are ignorant of the general public’s reality and sorrows, which led to this big old party’s demise,” Prasiad wrote in his resignation letter to Sonia Gandhi. This came after over 36 Congress leaders, including leaders of the National Students’ Union of India, submitted their resignations in solidarity with veteran leader Ghulam Nabi Azad on Thursday.

On August 30, another 64 senior Congress leaders resigned from the party, in what came to be termed a mass resignation following Azad’s exit. Speaking about Azad and his popularity across the country and in Jammu and Kashmir, he wrote, “Most significantly, the party has lost a diamond in the form of former Chief Minster Janab Ghulam Nabi Azad Sahib, who has sizable mass support across the entire nation, whose time is known as the “Golden Era,” (in J-K) and who served as the backbone of the Congress party.” On August 26, Azad resigned from all posts in the party, citing the “immaturity” of Rahul Gandhi, whom he blamed for “demolishing the consultative mechanism” in the party.

In a hard-hitting 5-page note to interim party president Sonia Gandhi, Azad claimed that a coterie runs the party. At the same time, she was just a nominal head and all the major decisions were taken by “Shri Rahul Gandhi or rather his security guards and PAs.” Earlier, speaking to media people in the national capital, Azad said, “I have been forced to leave my home on my own.”