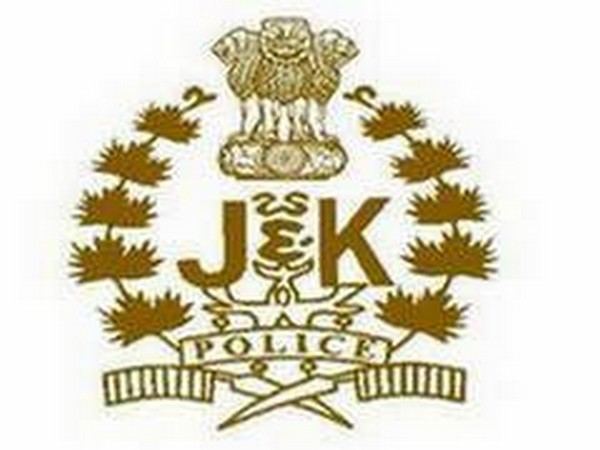 Anantnag (Jammu and Kashmir) [India], January 30 (ANI): The Jammu and Kashmir Police on Saturday arrested two newly-recruited terrorists and four terrorist associates, linked with proscribed terror outfit Lashker-e-Mustafa (LeM).
As per a statement, the arrest was made based on specific information regarding the terrorist attack in Anantnag/Bijbehara towns by LeM, the parent organisation of Jaish-e-Mohammed.
Arms and explosive substances including two grenades, 30 AK-47 rounds, one kilogram of explosive material, two Pistols along with three magazines and 116 rounds were recovered from their possession.
“Police along with 3RR established special checking points at multiple locations and conducted intensified checking. Meanwhile
“At one of the checkpoints established at Donipora Bijbehera, officers intercepted a vehicle with two persons on board,” the statement said, adding that they tried to flee even after they were signalled to stop.
The two accused were tactfully apprehended and have been identified as Imran Ahmed Hajam and Irfan Ahmed Ahanger.
“Both have recently joined terrorist ranks and are affiliated with proscribed terror outfit LeM/JeM,” the statement added.
Incriminating material, arms and ammunition including two Pistols along with three magazines and 116 rounds were recovered from their possession.
“When officers spoke to them they revealed that they have joined LeM outfit recently and divulged that LeM was recently floated to give an impression that terrorism in Kashmir is indigenous and not sponsored by Pakistan,” the statement said.
Further course of investigation led to the arrest of four other terrorist associates of proscribed terror outfit JeM from different locations.
They have been identified as Bilal Ahmed Kumar, Tawfeeq Ahmed Lawey, Muzamil Ahmed Wani and Aadil Ahmed Rather.
“A case under relevant sections of law has been registered in Police Station Bijbehara and further investigation into the matter is in progress,” the statement added. (ANI)

Farm laws like death warrants that must be taken back, says AAP’s Sanjay Singh 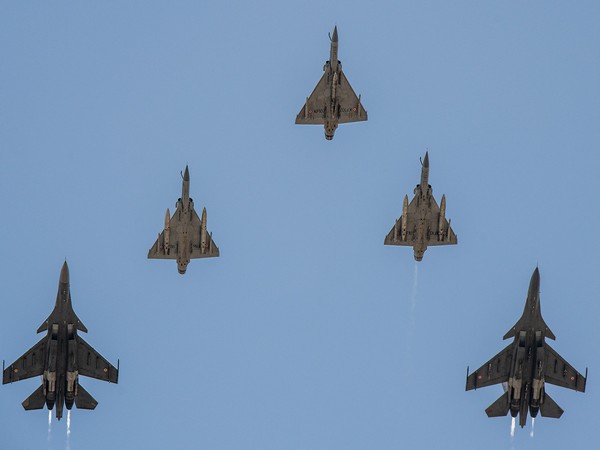 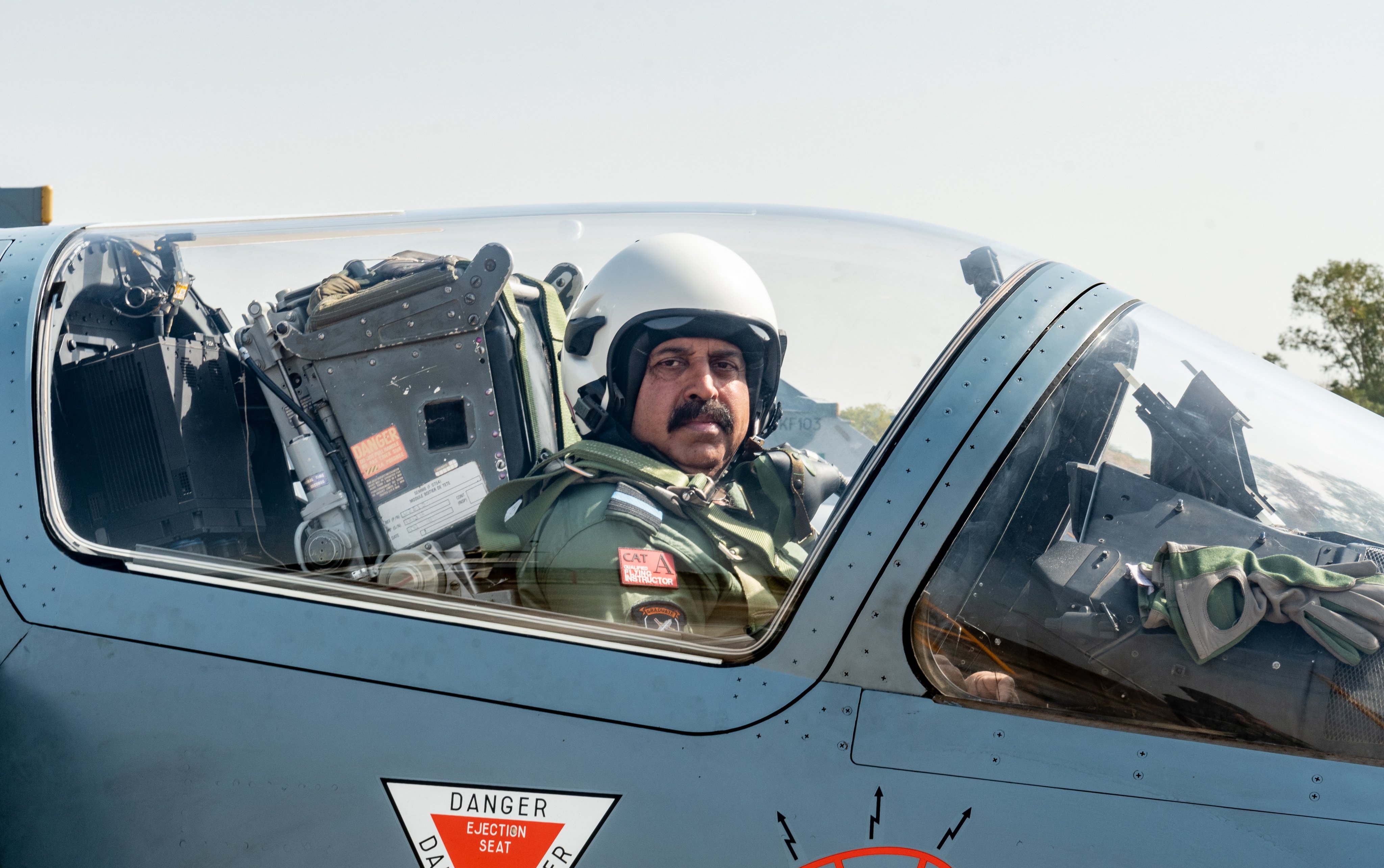 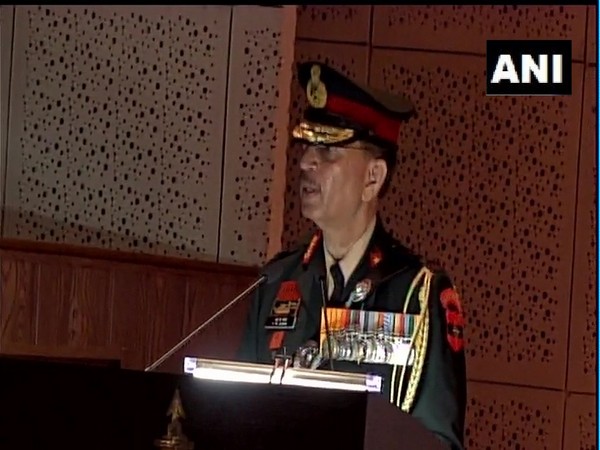 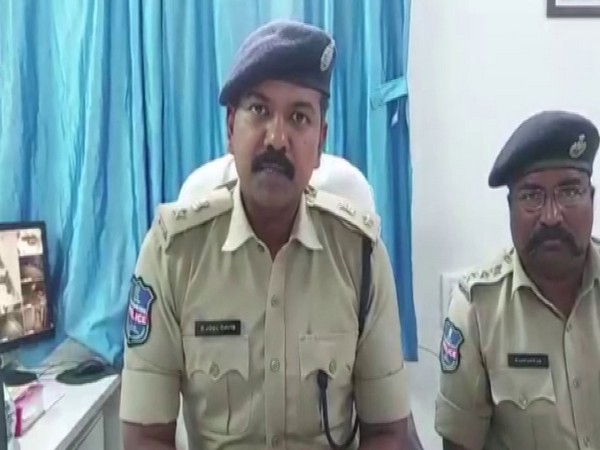 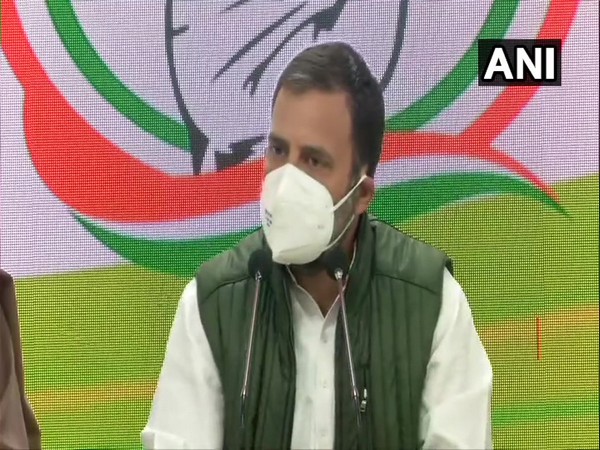 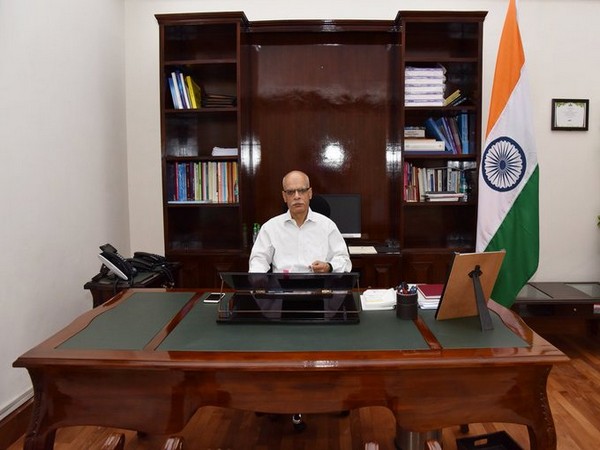 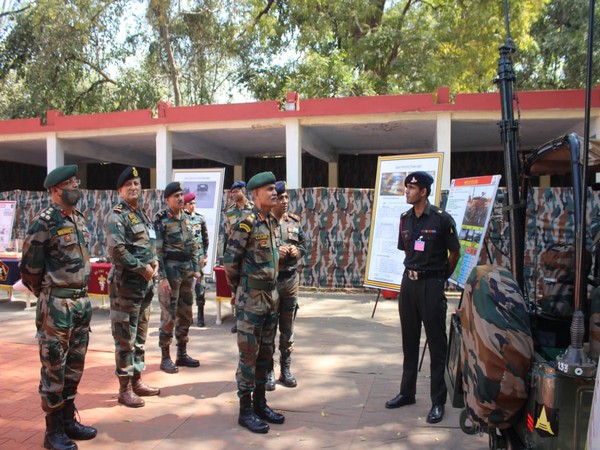