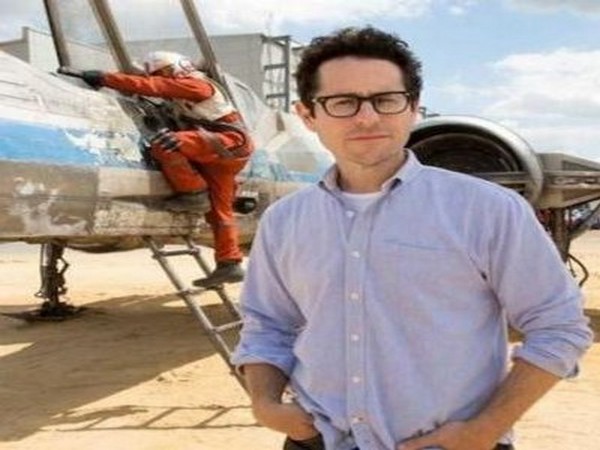 Washington [US], February 18 (ANI): J.J. Abrams will produce a new series based on the DC character John Constantine (supernatural exorcist and demonologist) for HBO Max, The Hollywood Reporter has confirmed.
According to the outlet, Abrams’ Bad Robot and WarnerMedia have tapped British novelist Guy Bolton to pen the pilot, and are aiming to cast an actor of colour in the role.
Constantine was played on the small screen by Matt Ryan in a 2014-15 NBC show of the same name, with his version of the character also appearing on CW’s Arrow and Legends of Tomorrow’. Before that, Keanu Reeves starred as the occult master in 2005’s ‘Constantine’, directed by Francis Lawrence.
As per The Hollywood Reporter, in the comics, the character in recent years has become a key fixture of ‘Justice League Dark’, a team that handles supernatural crises.
The ‘Constantine’ series joins a growing roster of HBO Max projects coming from the world of DC Comics, including Abrams’ ‘Justice League Dark’, James Gunn’s ‘The Peacemaker’ a spinoff of Matt Reeves’ ‘The Batman’ film, and a Greg Berlanti-produced Green Lantern series. (ANI)

NIKITAA OPENS UP ABOUT HER NEW SINGLE