It’s all about the economy 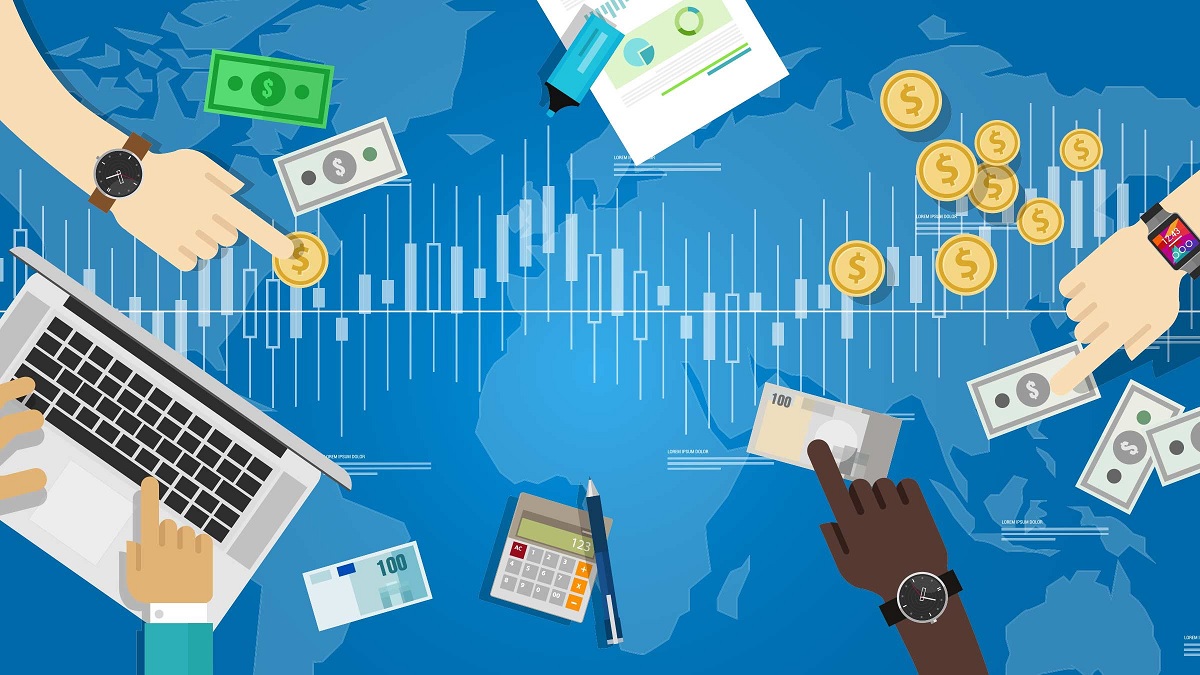 As the caravan of migrants—in this case, trains full of migrant labourers returning to their home states—rolls on, it’s time to take another look at the decision to let lakhs of people return home just when the economy is gearing to open up, at least partially. The Telangana and Karnataka governments have already voiced their concern about the situation. Labour-intensive sectors, particularly construction and agriculture are likely to take a hit in many states if the workforce is not available. But perhaps the Centre did not want to be seen as anti labour by disallowing migrant movement, for the fear of unrest was real, and it could have led to law and order problems, apart from aggravating the health crisis. Also tales of suffering dominating TV screens could have turned the public mood against the lockdown. Considering these teeming millions are also voters, it is no wonder many state governments are falling over each other to bring them back, without much thought to what happens next. Some of the labourers returning to Uttar Pradesh have already tested positive for coronavirus. The fear is that at this rate the virus will spread to the hinterlands, which have been, hitherto, more or less untouched by the spread. And if that happens all the arguments being proffered in favour of “business as usual” because hundreds of districts are coronavirus-free, may just fall flat in their face.

So it is incumbent on the part of the state governments that are making a song and dance over bringing back their people, that the follow-up quarantine is also undertaken with equal enthusiasm. And then there are states such as Bihar that are not too keen to bring back the migrants, and justifiably so. Apart from the logistical problems involved in moving masses of people, the question that is foremost on the minds of these state governments is, what now? What will these people do once they return home? If their meagre farm incomes could sustain them, they wouldn’t have left their state in the first place. Rural industries in the traditional “BIMARU” states—add Bengal to this list—do not exist. So the best option would have been to ensure that the “prosperous” states made it mandatory for industry to hold back the labourers, for which incentives could have been provided by the respective state governments. But then do the states have the money for that? It is May and the Centre is yet to pay the states over Rs 30,000 crore as Goods and Services Tax compensation for December 2019 and January 2020. But then does the Centre have the money to pay the states? In other words, it all boils down to the economy and it’s not in good health. The bottom line is that the money has to be found and the Central government has to find it soon.