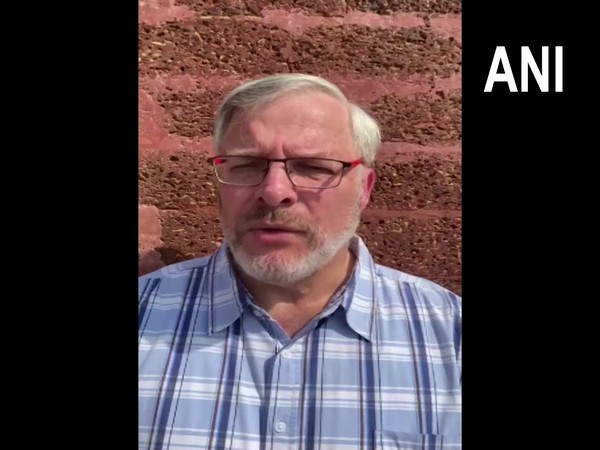 Israel stands with India against 26/11 Mumbai terror attacks and will ‘never forget and forgive’ Israeli Ambassador to India Naor Gilon said in a video.

“Today, we’re commemorating 14 years of the horrendous terror attacks in the centre of Mumbai, one of the busiest cities in India and the world. Israel stands with India against terror. It’s not only because there were Israeli victims both India and Israel are victims of years of ongoing terror,” Gilon said. He further added, “And the only way to counter terror is uniting together. We will never forget, we will never forgive, both countries are victims of terror. We appreciate India convened two international conferences on combating terror and terror financing. Never forget never forgive and together we stand.”