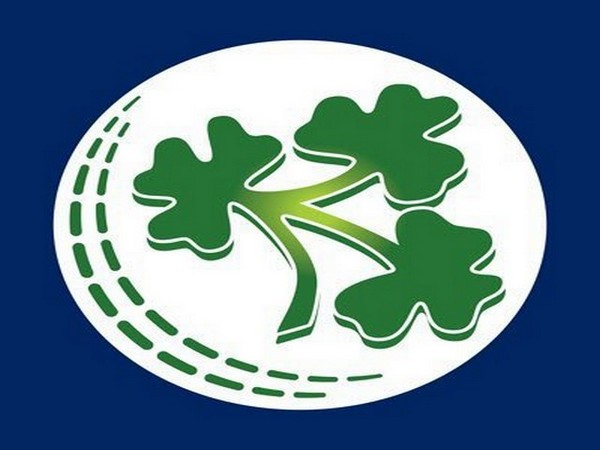 Chattogram [Bangladesh], March 14 (ANI): Cricket Ireland on Saturday announced that Ireland Wolves’ squad will leave two days prior to their scheduled Bangladesh tour resulting in reducing the T20 leg by one match.
The Wolves have already played one unofficial Test and four unofficial one-dayers against the Bangladesh Emerging Team. They will play the fifth and final ODI in Dhaka on Sunday, and a solitary T20 match on March 16, following which the Wolves will fly back home.
“Meanwhile, Cricket Ireland and the Bangladesh Cricket Board have today agreed to a change in the tour itinerary after advice was received from the Irish Government that necessitated a change in travel plans to return home. The itinerary change will result in the Ireland Wolves squad departing Dhaka two days earlier, reducing the T20 leg of the tour by one match,” Cricket Ireland said in a statement.
In the fourth match of the one-day series, the Ireland Wolves recovered from being 54-4 to post 182 to give their bowlers something to defend. However, a resilient batting display by the home side saw them home by eight wickets.
“While unfortunate that we will be sacrificing one T20, Irish authorities have advised that extensions of quarantining regulations for in-bound passengers to Ireland flying through Category 2 ‘red list’ countries mean a compulsory 14-day hotel quarantine. As our route home was via the UAE, that would mean our squad would be caught up under these regulations – regardless of whether we were stopping over or simply transiting through – so we have had to re-route the players home via another country not on the red-list,” Richard Holdsworth, High Performance Director for Cricket Ireland said. (ANI)