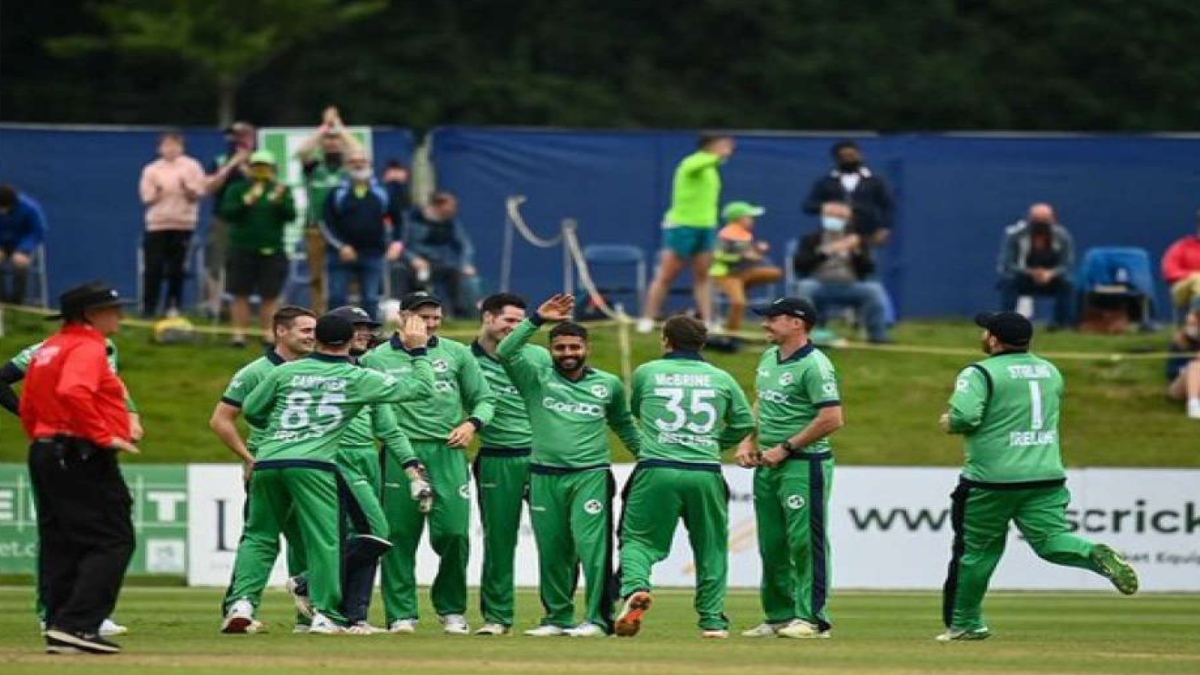 Skipper Andy Balbirnie’s 102-run knock and spirited bowling performance helped Ireland stun South Africa in the second ODI of the three-match series on Tuesday.With this win, Ireland has gained a 1-0 lead in the three-match series after the first game was called off due to rain. Chasing 291, South Africa batsman Janneman Malan scored 84 while Rassie van der Dussen played a knock of 49, but no other batter apart from him managed to stay at the crease for a long haul.As a result, South Africa was bundled out for 247 inside 49 runs, giving hosts Ireland a victory by 43 runs.

Earlier, Andy Balbirnie and Harry Tector played knocks of 102 and 79 as Ireland posted a score of 290/5 in the allotted fifty overs. Dockrell also scored 45 off just 23 balls to propel Ireland’s score past the 290-run mark.