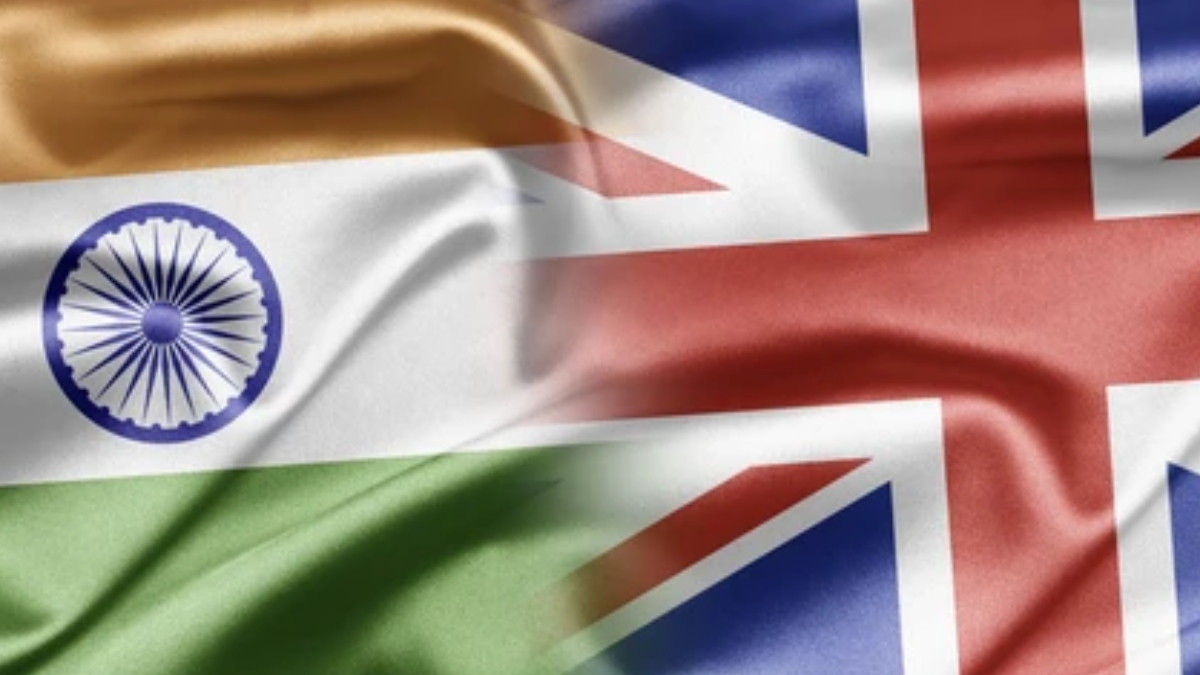 Intellectual Property (IP) protection and enforcement, standards, tariffs on several products, and data protection are among the key issues that would dominate the Free Trade Agreement (FTA) talks between India and the United Kingdom (UK), which are set to begin early next year.

Talking to ANI, Managing Director of UK India Business Council Kevin McCole said there is a strong political will and desire from the two countries to conclude a comprehensive free trade agreement as soon as possible.

McCole said UK India Business Council has identified key areas of concern of the business community that needs to be addressed during the talks. “During the last summer, we conducted a round table. We engaged with around 200 business leaders. A number of priority areas came up,” McCole said in a virtual interview from London. He said business leaders of both the UK and India want a defined standard of rules for trade and investment. “Having defined standards is very important. If we have a defined standard it will become easier for the Indian companies to export to the UK, and the UK companies to export to India.”

McCole said custom procedures and tariff rates on some products, notably, automotive and automotive components and Scotch Whiskey are among the major concerns of UK businesses doing trade with India.

“On automotive components, India increased tariffs from 7.5 per cent to 15 per cent in 2020. Those tariffs are cost to UK exporters and Indian importers,” he said. Tariff on UK-made Scotch Whiskey stands at around 150 per cent. Another area of concern is the ban on the sale of UK-made Scotch Whiskey in CSD canteens, which are operated by the Indian Armed Forces.

When asked about the ideal rate of tariffs on these products, McCole said: “I don’t want to give a number, but there should be a parity.”

India and UK announced their intention to have a comprehensive free trade agreement during a virtual summit held in May 2021 between Prime Minister Narendra Modi and his British counterpart Boris Johnson. During the May summit, the two countries agreed on a preliminary “Enhanced Trade Partnership” deal and start the FTA negotiation “in the autumn”.

However, the formal FTA negotiation between the two countries has not started yet.

Following the Prime Minister level summit in May the two countries started the “pre-negotiation”. It was led from the Indian side by Commerce and Industry Minister Piyush Goyal and from the UK side the then British Secretary of State for International Trade Liz Truss.

However, the negotiations got delayed after Truss was replaced by Anne-Marie Trevelyan.