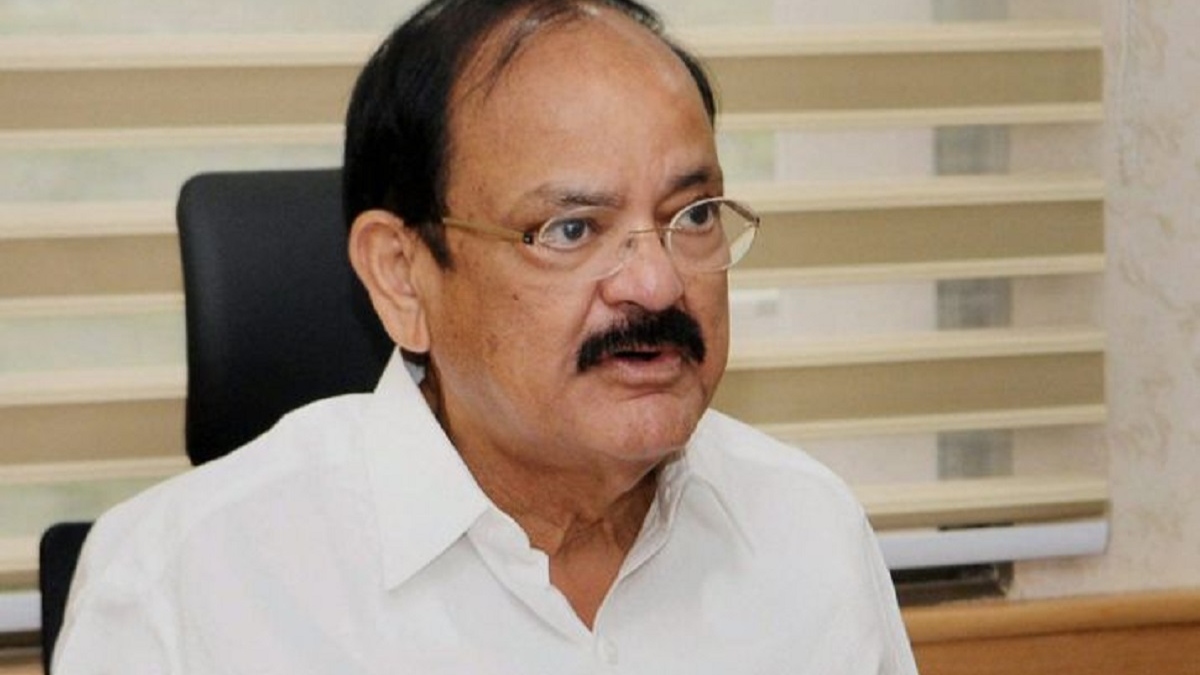 Addressing the farewell ceremony of Vice President Venkaiah Nadu at the Parliament Library Building Monday evening, PM Modi said, “Venkaiah ji’s life is a huge legacy for us. Whatever we have learned with him, let us carry on. Efforts have been made to take forward the love that he has for various languages just like the way he tried to promote his mother tongue.”

Modi said that one element of unhappiness that Naidu felt while getting elected as the vice president was that he would have to resign from his party, the BJP, due to constitutional requirements. “But I feel that Venkaiah ji will surely cover up his absence of 5 years. His work of inspiring, encouraging and rewarding all veteran members will continue,” said PM Modi.

“M Venkaiah Naidu might have been the first Chairman who knew how to make the House more capable and take out its best for the country, to make Parliamentary committees more productive and outcome-oriented, with an aim to improve. We should ensure that his advice is always utilised,” said PM Modi.

Recalling the initial days of Covid-19 pandemic’s advent in the country, PM Modi said, “It was very difficult for him (Naidu) to sit still. I used to say that lockdown would be a big punishment for him… but he made use of time… hardly any worker would be there who didn’t get a call from him, during lockdown. He kept asking about their well-being and providing help if needed.”