Injured Gill could miss England series, Easwaran may get a chance - The Daily Guardian 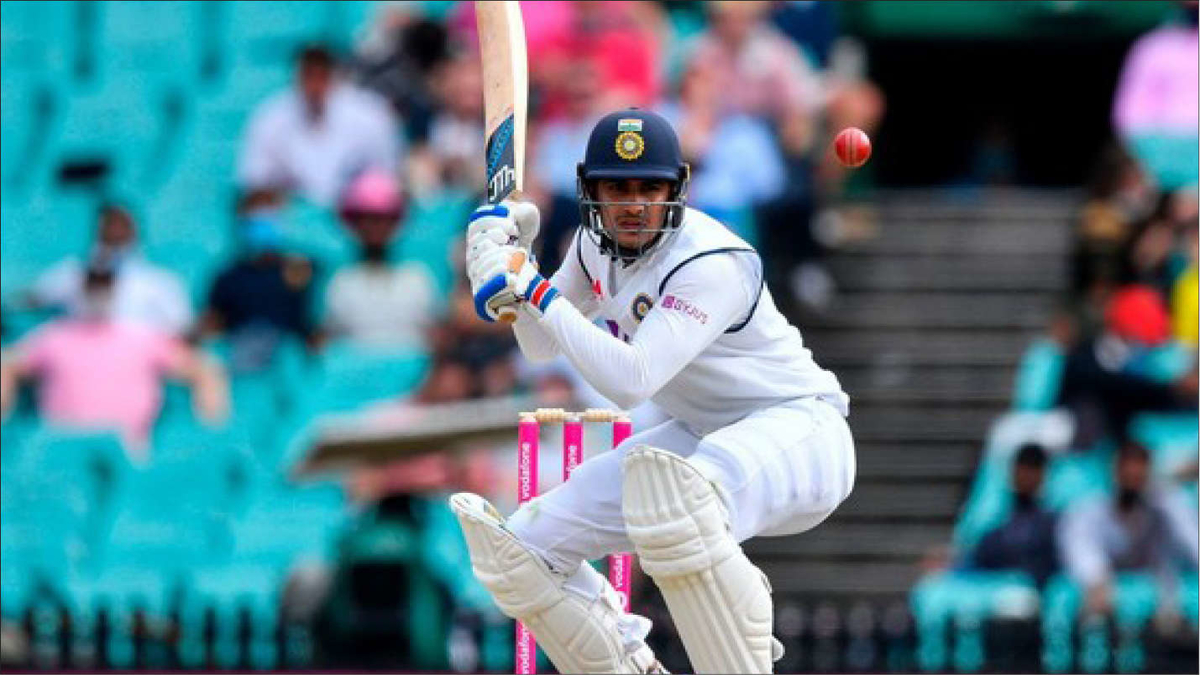 Indian opener Shubman Gill could miss the entire five-Test series against England owing to an undisclosed internal injury, which might lead to standby Abhimanyu Easwaran making the main squad.

It is still not clear whether Gill’s condition warrants a surgery ahead of the series starting August 4.

“There is a chance that Shubman could be ruled out of the whole Test tour even though it is still a month away.

The injury is serious is what we have come to know,” a senior BCCI official told PTI on conditions of anonymity.

It is believed that the Punjab batsman has either sustained a calf muscle injury or hamstring tear which could take considerable time to heal. It is not clear how and when he picked up the injury.

As of now, he is supposed to be in England where physio Nitin Patel and strength and conditioning coach Sohum Desai will monitor his progress.

Since it’s a five-Test series, there could be a slim outside chance that he might make a comeback in the final Test of the series.

Gill, one of the heroes of the Australia tour earlier this year, has not been in great form having failed to score a fifty in four successive Test matches and was troubled by the seam and swing against New Zealand in World Test Championship final.

Mayank Agarwal and KL Rahul are the other two openers in the squad and if Gill is ruled out, Easwaran is the likely replacement from the standby list.

BHUVNESHWAR KUMAR EXPLAINS WHY DHONI WILL ALWAYS BE SPECIAL TO HIM