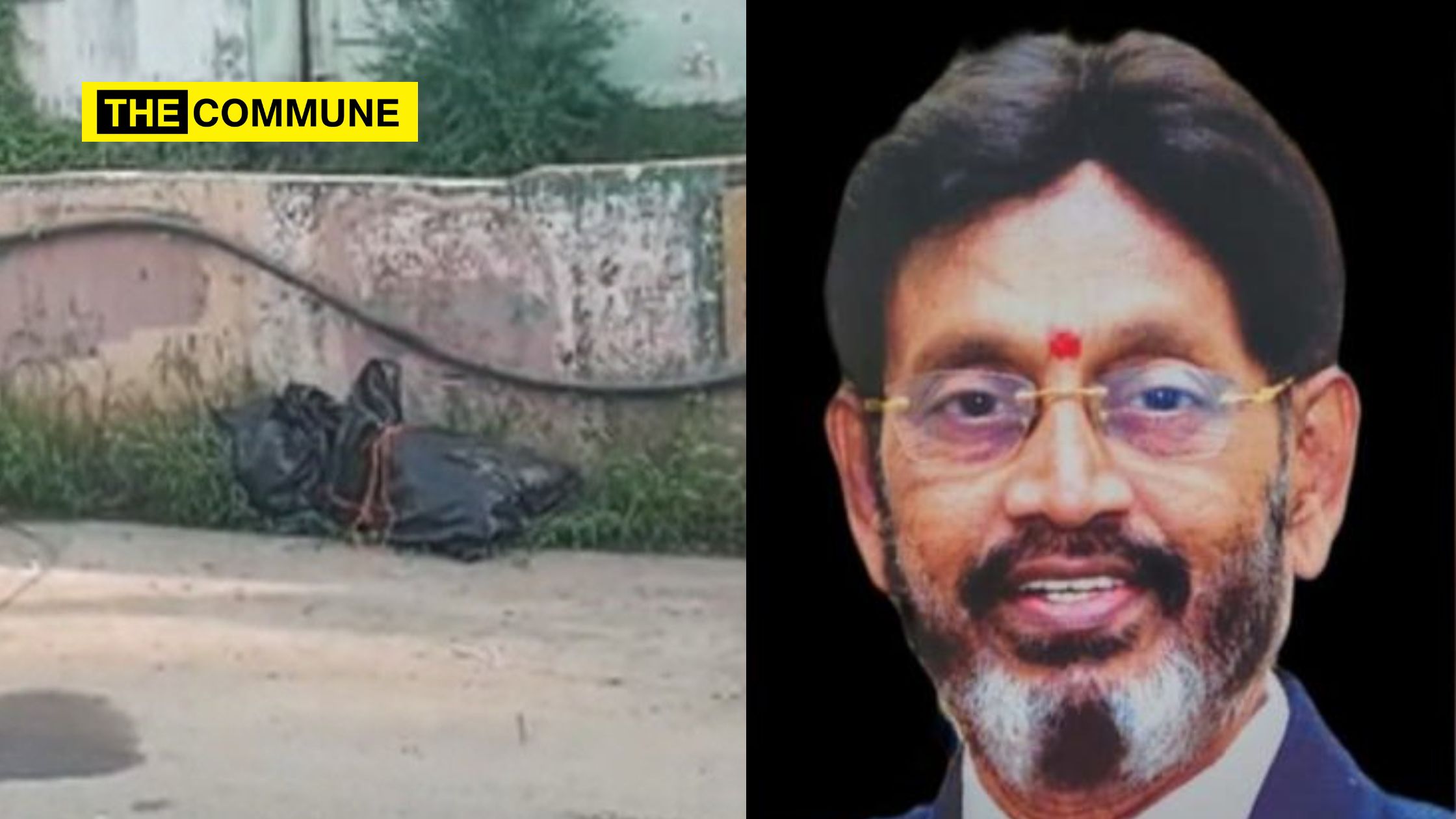 A 62-year-old industrialist’s body was found dumped in a plastic bag on Chinamai Nagar-Nergundram road in Chennai.

Sanitation workers of Virugambakkam found the body rolled up in a plastic bag while they were doing routine work at 7 am.

Virugambakkam police were informed and they started investigating the matter.

On further investigation, the body was found to be of Bhaskaran, an industrialist. Bhaskaran’s son had given a missing complaint about his father a day before his body was found at Adambakkam police station.

According to Police officials, “Since yesterday, lakhs of rupees have been debited from Bhaskaran’s account many times. His car was also found abandoned on Virugambakkam Natesan street.”

Police are investigating the matter to find out the culprit and the motive for the murder of the industrialist in Chennai.