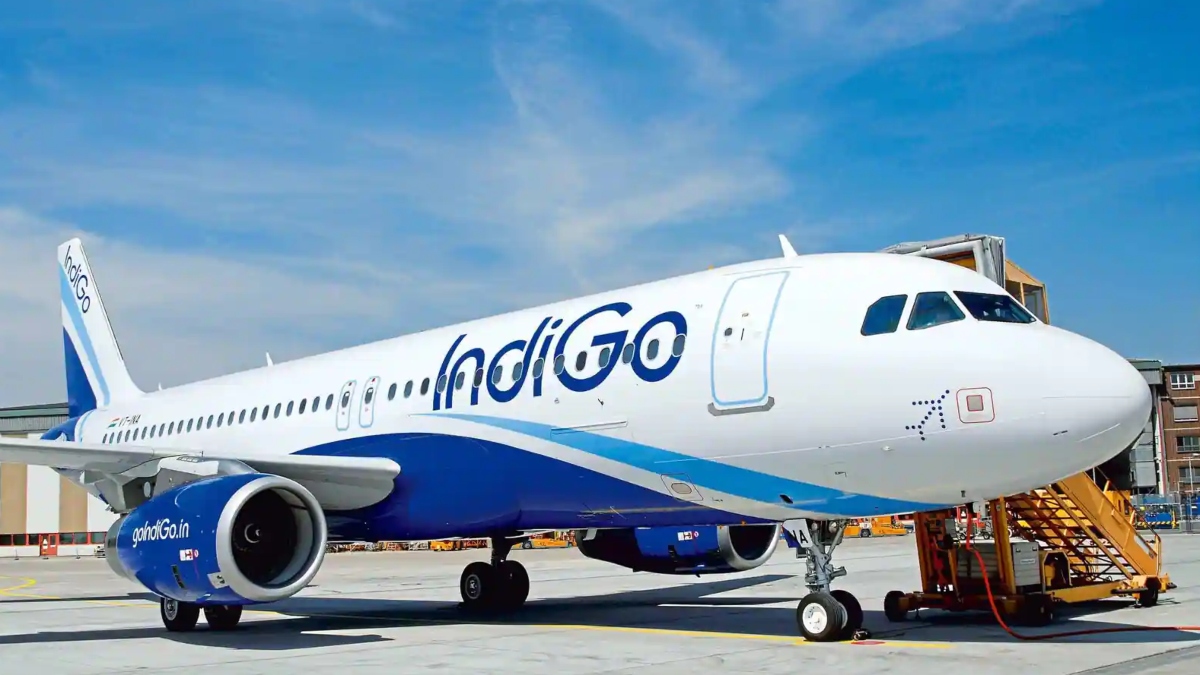 “IndiGo flight 6E-6812 witnessed an engine 1 stall warning signal for a moment due to a bigger jet of Boeing 777 aircraft passing in the opposite direction of IndiGo’s A320 aircraft which creates ‘Wake Turbulence’ mid-air,” an official told ANI. Soon after witnessing wake turbulence by emirates Boeing’s (B-777) big plane, the IndiGo’s aircraft was cruising generally to its destination without any difficulty.

A Mumbai-bound IndiGo plane took off as per schedule from Guwahati airport at around 6:32 am in the morning. According to sources, the ‘wake turbulence’ arose due to the large jet aircraft crossing in the opposite direction of the Indigo aircraft.

According to the Federation Aviation Administration (FAA), the largest US-based transportation agency, it is clearly mentioned that sometimes the wake turbulence can be negligible or sometimes it can be disastrous.

Sisodia claims clean after CBI found nothing in his locker