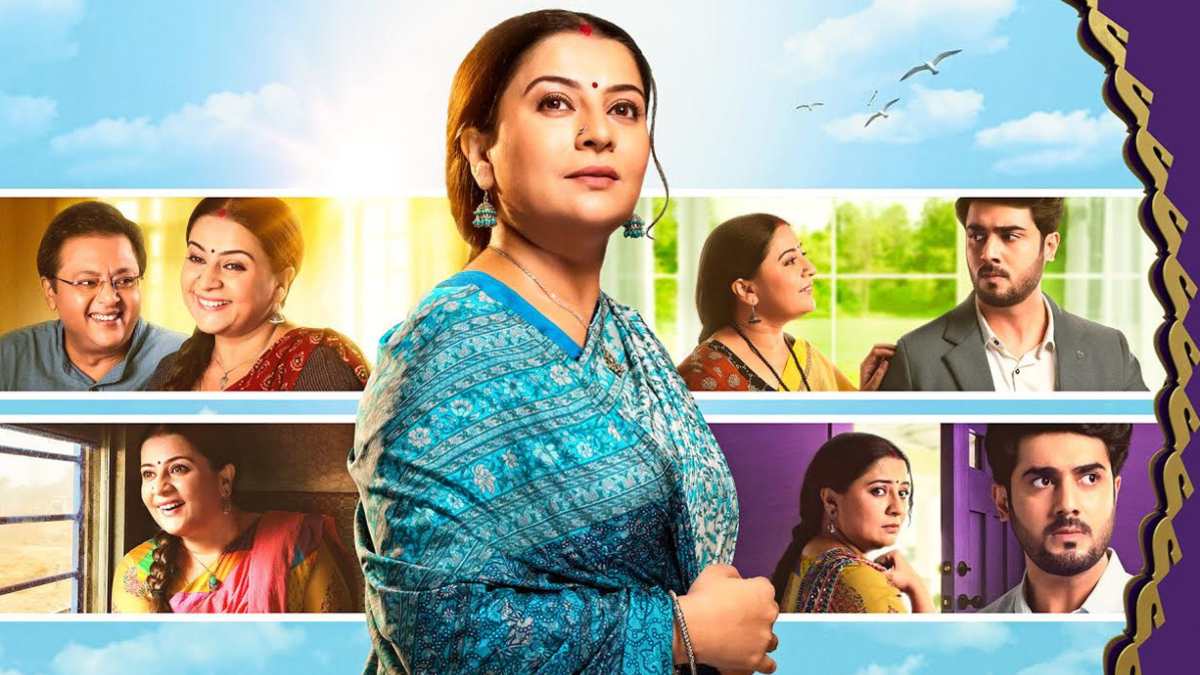 As a child, our ‘go-to’ person is our beloved maa. But as we grow up to be- come independent adults,
a mother never outgrows her feelings, Bacche bhale hi haath chhod de, Maa saath nahin chhodti no matter what age. Sony Entertainment Television’s latest offering ‘Indiawaali Maa’ brings forth an endearing and relatable journey of a mother who doesn’t give up on her son, even though he proclaims to not need her.

The mother-child equation starts changing as we grow up. Knowingly or unknowingly, why do we end up pushing her away? Such is the story of Kaushalya, aka Kaku, a simple, free-spirited mother
from Bhuj.

Kaku enjoys a well-settled life with her supportive husband, Hasmukh.

While Kaku constantly pines for her US-based son Rohan’s attention but Hasmukh senses that Rohan has drifted apart. Being the quintessential Indian mother, she dismisses her son’s neglect and believes in standing by him like always. This sets Kaku on a journey to reach out to her son, overcoming all odds.

Actress Suchita Trivedi said, “I have always been in favour of doing shows which have a strong message and Indiawaali Maa is one such promising show. It’s a story about a mother and her journey, which highlights the ever- changing equations that I believe everybody is facing with their children. The narrative is compelling and the way it is written, as an actor, it’s encouraging to give my best performance each day.”

Stars slowly return to work amidst the pandemic