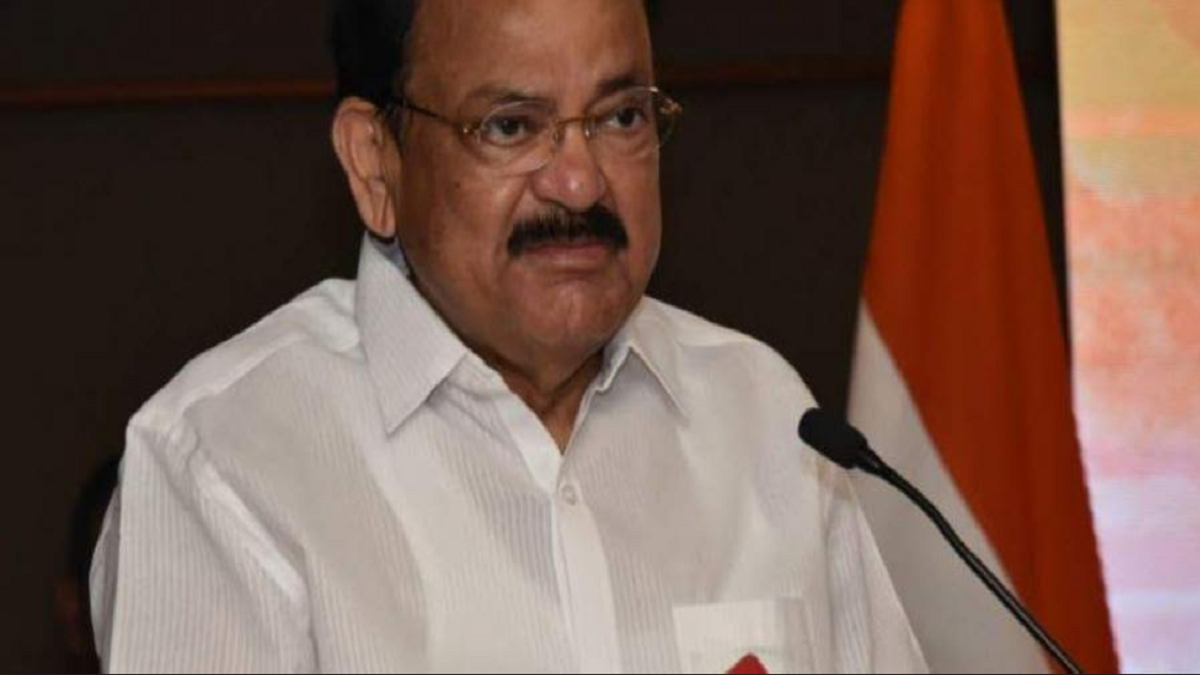 India’s own super social media app, Elyments, was launched on Sunday by Vice President Venkaiah Naidu in the presence of Sri Sri Ravi Shankar, humanitarian and founder of the Art of Living. The event also witnessed participation of noted dignitaries. Inspired by Sri Sri Ravi Shankar, the app was conceived and developed primarily to provide a completely home-grown alternative to the 500 million strong base of Indian users on social media.

Inaugurating the app virtually, Naidu said, “Innovation is the watchword for today and calls for a pragmatic development strategy that would enable the country to capitalise on its inherent strength.” Praising the team he added, “I am glad to note that the 1080 young IT professionals are involved in innovating Elyments. Such initiatives showcase our strengths in creating a self reliant Bharat.”

Inspired by Sri Sri Ravi Shankar, the app was conceived and developed primarily to provide a completely home-grown alternative to the 500 million strong base of Indian users on social media. Sri Sri Ravi Shankar praised the team’s effort and said, “I congratulate the young team which has created the app. Such is the spirit of youth of India that they can think of the impossible and make it possible.  Technology in itself is not good or bad but we should use it judiciously.  Technology without humanity is a disaster. Humanism and humanity should be an essential part of technology to enable better communication and pave the way for a compassionate society and a better world.”

“Privacy by design and default” is the cornerstone of the app and the developers have paid utmost attention to the sovereignty of Indian cyberspace and have taken guidance from top privacy consultants on matters of confidentiality. The USP of the app is its high emphasis on data privacy wherein users’ data will be stored in India and would never be shared with a third party without the user’s explicit consent.

The app can be downloaded from the iOS App Store and Google Play Store. It is available in 8 Indian languages — Hindi, Marathi, Bengali, Tamil, Telugu, Malayalam, Kannada and Gujarati, in addition to English and Spanish.

Why is Centre silent on community spread in Delhi: Health Minister