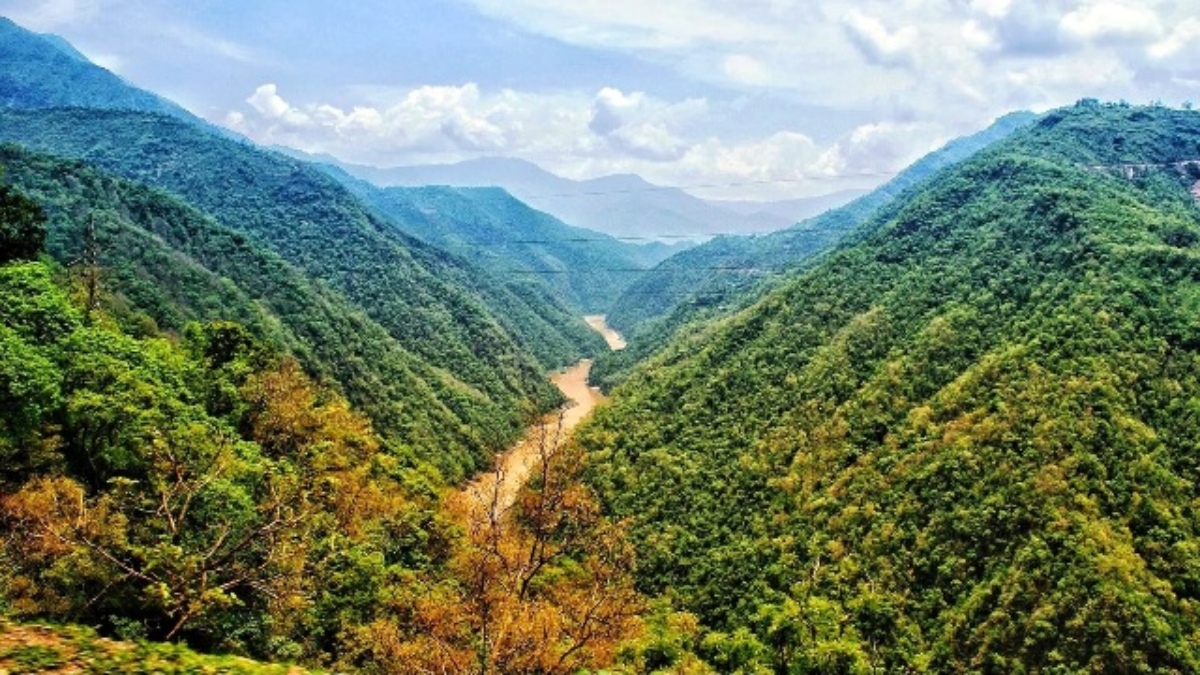 India’s first Grass Conservatory, imperative for environment in many ways is established at Ranikhet. Project has been funded under Central Government’s CAMPA scheme. It took 3 years to developed this conservation area, and it has been developed by Research Wing of Uttarakhand Forest Department.

As per Sanjiv Chaturvedi, Chief Conservator forest ( Research), 90 different grass species have been conserved/demonstrated in this conservation area. It also displays important scientific, ecological, medicinal and cultural information/aspects related to grass species – ALL FLESH IS GRASS, which means all grains are part of grass only.

Chaturvedi added, Project aims to create awareness about importance of grass species, promote conservation and to facilitate further Research in these species, as it has been proved in latest researches that, grasslands are more effective in carbon sequestration than forest land. Also, grasslands are facing various type of threats and area under grasslands are shrinking, thereby endangering entire ecosystem of insects, birds and mammals dependent on them. Grasses are economically the most important of all flowering plants because of their nutritious grains and soil forming function.

Thysanoleanamaxima also called Tiger grass / Broom grass – An important fodder grass found along steep hills, ravines, and sandy banks of rivers up to an altitude of 2000 m, in Uttarakhand. Its dry flowering stocks are used as broom. Being a perennial species it can be used as green fodder round the year and also helps in preventing soil erosion on steep hill sides and is used in rehabilitation of degraded land.