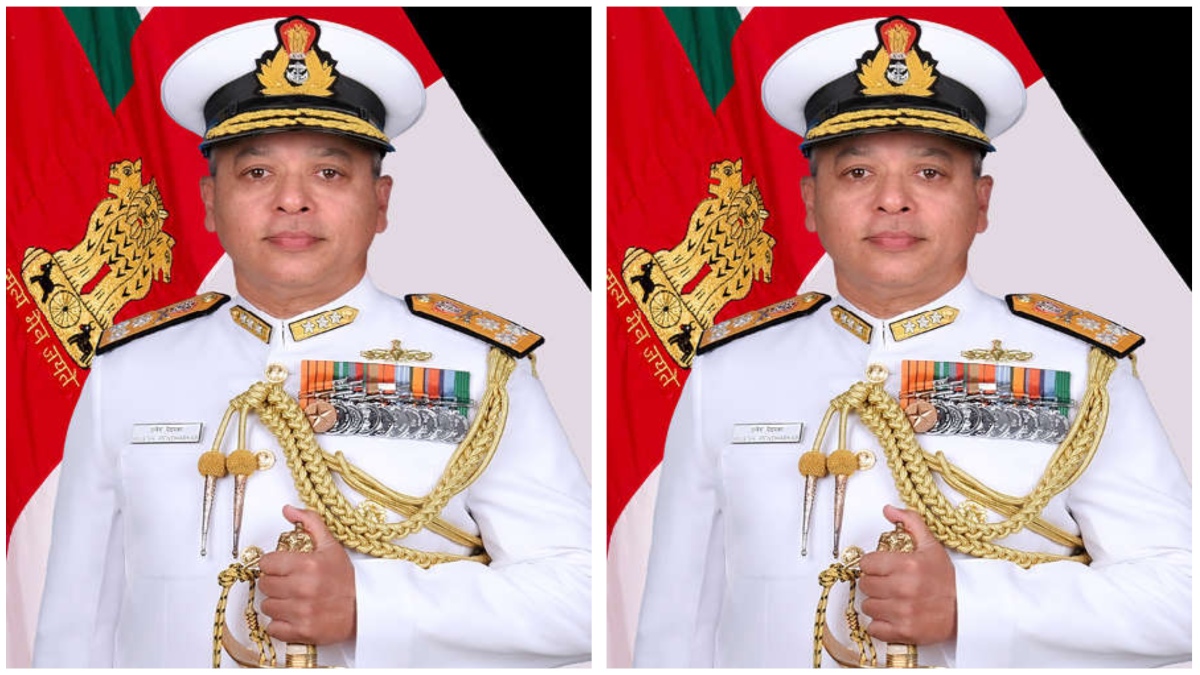 Vice Admiral Rajesh Pendharkar has assumed charge as Director General Naval Operations. An alumnus of the National Defense Academy, Khadakwasla, Pune, he was commissioned into the Indian Navy in Jan 1987. He is a graduate of the Defence Services Staff College, Wellington, Naval War College, Karanja, and Naval Command College, Newport, Rhode Island, USA. The Flag Officer is a specialist in Anti-Submarine Warfare (ASW) and has served on frontline warships of the Navy as ASW Officer and later as the Executive Officer and Principal Warfare Officer of Guided Destroyer INS Mysore. He has commanded the missile corvette INS Kora, the missile frigate INS Shivalik and the aircraft carrier INS Viraat. He has held important staff appointments in IHQ MoD (Navy) in the Directorate of Staff Requirements, Directorate of Personnel, and the Directorate of Net-Centric Operations.

On promotion to the rank of Rear Admiral in Feb 2016, he was appointed as the Assistant Chief of Integrated Defence Staff (Int – A) at HQ IDS, New Delhi, and subsequently as the Chief Staff Officer (Operations) in Headquarters, Western Naval Command, Flag Officer Commanding Maharashtra Naval Area and Flag Officer Sea Training.Vice Admiral Rajesh Pendharkar is a recipient of the Ati Vishisht Seva Medal and Vishisht Seva Medal for distinguished service.