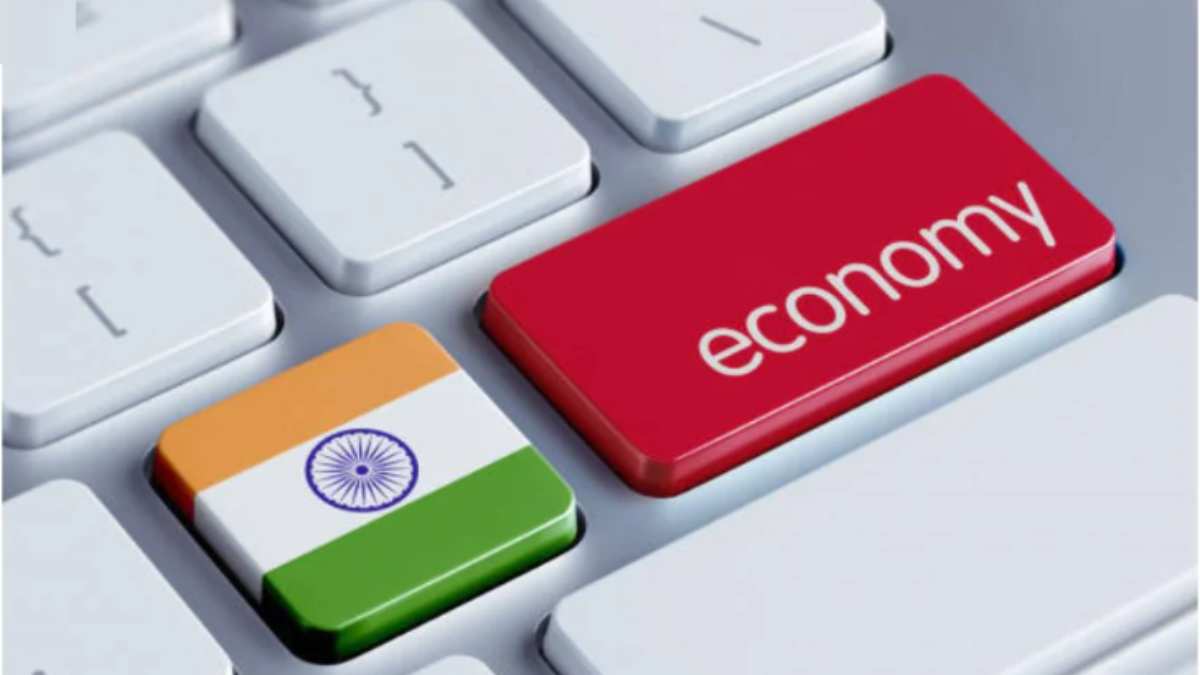 According to a report released by the World Bank on Tuesday, India’s economy is ecpected to grow 6.9% in the current fiscal year as a result of tighter monetary policy and rising commodity prices.

Asia fourth-largest economy expanded 6.3% in the July-September quarter, and gross domestic product growth for the full fiscal year is likely to be 6.8-7%, the government said last week.

The World Bank increased its 6.5% previous growth prediction for India to 6.9% for the current fiscal year. From 7% before, the Bank reduced its forecast for the upcoming fiscal year to 6.6%.

The rise in commodity prices and the tightening of monetary policy by central banks throughout the world have affected India, like its counterparts globally.

In contrast to other emerging economies, the World Bank is convinced that India would be far less affected by the global recession.

According to the research, retail inflation will average 7.1% this year, but it also cautions that the decline in commodity prices may lessen inflationary pressures.

India’s annual retail inflation rate dropped to 6.77% in October, a three-month low, but some experts think it could still be two years before it reaches 4%, the middle of the Reserve Bank of India’s goal range.