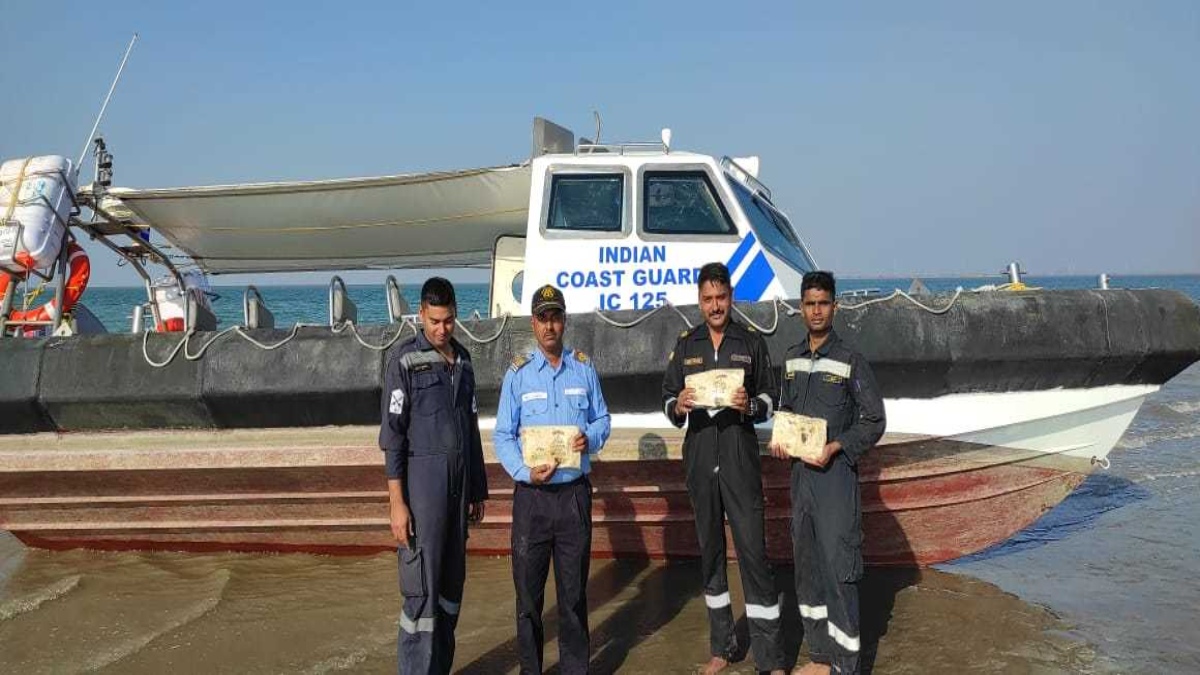 Exercise “SAREX-2022” was reviewed by Indian Coast Guard chief VS Pathania along with other agencies and foreign participants. ICG Dornier planes demonstrated ways of rescuing passengers from ships and aircraft during emergencies.

The top Indian Coast Guard official was in Chennai for the tenth edition of the National Maritime Search and Rescue Exercise (SAREX -22), which is being attended by foreign observers and friendly foreign countries.

“This edition of the search and rescue exercise that we have today, we had about 51 resource agencies from India itself. We had shipping, fisheries, airport authority, Navy, Air Force, and others participating. And we have 24 representatives from 16 friendly foreign countries,” he said.

“This shows that all these people who have friendly relations and concern for the safety of marines at sea have made sure that they’re part of us. They actively participated in the seminar and exercise,” he said.

Since SAREX is taking place after the Covid pandemic, Pathania did mention that period was difficult but the Indian Coast guard never let its guard down.

“This is a biennial exercise, the pandemic did affect the people on land but we ensured that the security of the nation is not compromised. None of our ships were ever left wanting to be deployed. We did isolate our people when they were deployed to sea that they would come back. It was a difficult time but the guard was never let down,” he said.

In addition to 51 participants from national Maritime SAR stakeholders, the exercise is being attended by 24 foreign observers from 16 friendly foreign countries. SAREX-22 will be spread over two days and will validate the Standard Operating Procedures and best practices during the conduct of a Mass Rescue Operation.

UP MAN ARRESTED FOR STEALING MONEY VIA FAKE TRANSACTIONS