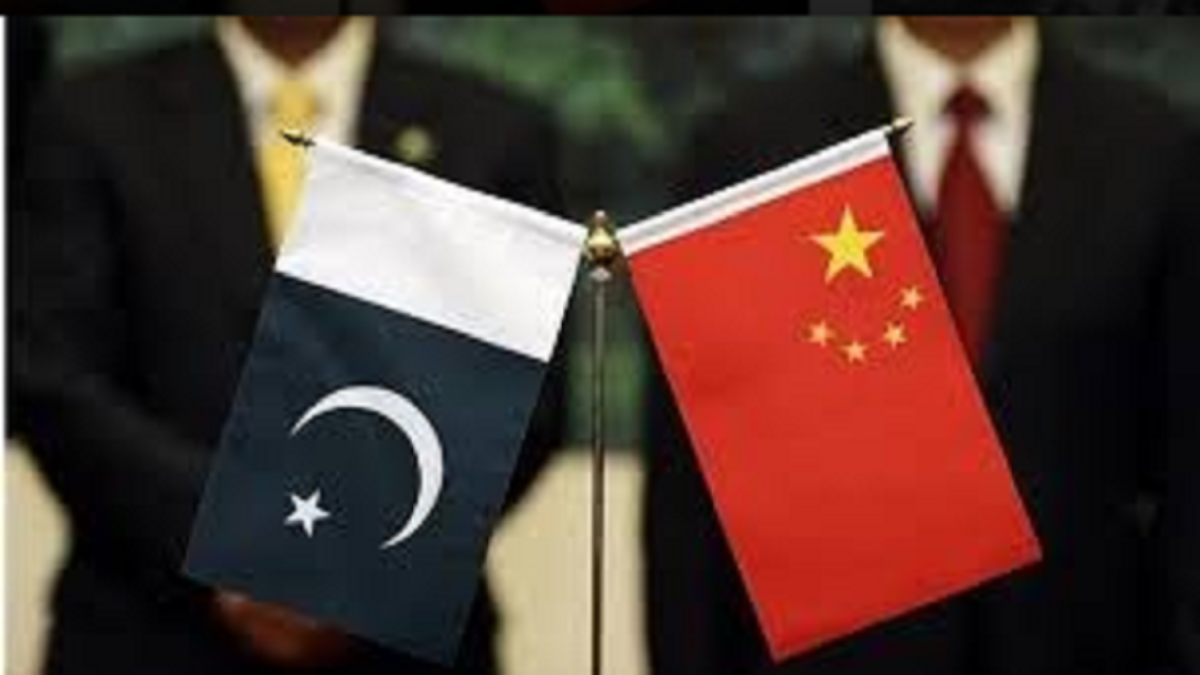 The recent decisions by China and Pakistan for what they called “infrastructure development” in Pakistan-Occupied Kashmir (POK) smell fishy to India. New Delhi is cautiously watching and analysing the far-reaching implications of the two projects that Islamabad and Beijing have given their approval just two days ago.

Though Ministry of External Affairs hasn’t yet reacted on what seems to be “fishy” deal between the two countries, Indian diplomats are sparing no efforts to gather maximum inputs pertaining to the same. Embassy in China and High Commission in Pakistan have been put on alert mode so as to get maximum updates on the projects.

In the name of increasing cooperation on infrastructure development in POK, Islamabad approved a $6.8 billion upgrade to a rail line in the region as part of the multi-billion dollar ChinaPakistan Economic Corridor. Apart from this, Beijing also announced the opening of a 118 km stretch of road from Thakot to Havelian as part of a larger road project that runs from Islamabad to Kashgar in China’s Xinjiang region.

Though both the nations are seeking to project them as infrastructure enhancement endeavours, diplomatic sources believe that it could be a new trick to create problem for India. “It could be a new trick”, says an official. It goes without saying both Pakistan and China have been trying to encircle India on one pretext or other.

What has raised eyebrows in security and diplomatic circles of South Block is the fact that both the countries have decided to push these projects just around the first anniversary of abrogation of Article 370, a step by India that angered Pakistan and China alike.

These new initiatives (read tricks) are the evidence of the close relationship between China and Pakistan, which have come a year after New Delhi upset the two by revoking special status to Jammu and Kashmir.

According to sources, India is at the moment downplaying this development and collecting the data to analyse them to get to the bottom of real motive behind the move. “No doubt, if something fishy is proved, then India will spare no effort to expose them and take the matter to international forums,” said a diplomat.

Amarinder has been in lockdown for last 3 years. Maybe he knew corona was coming: Sukhbir