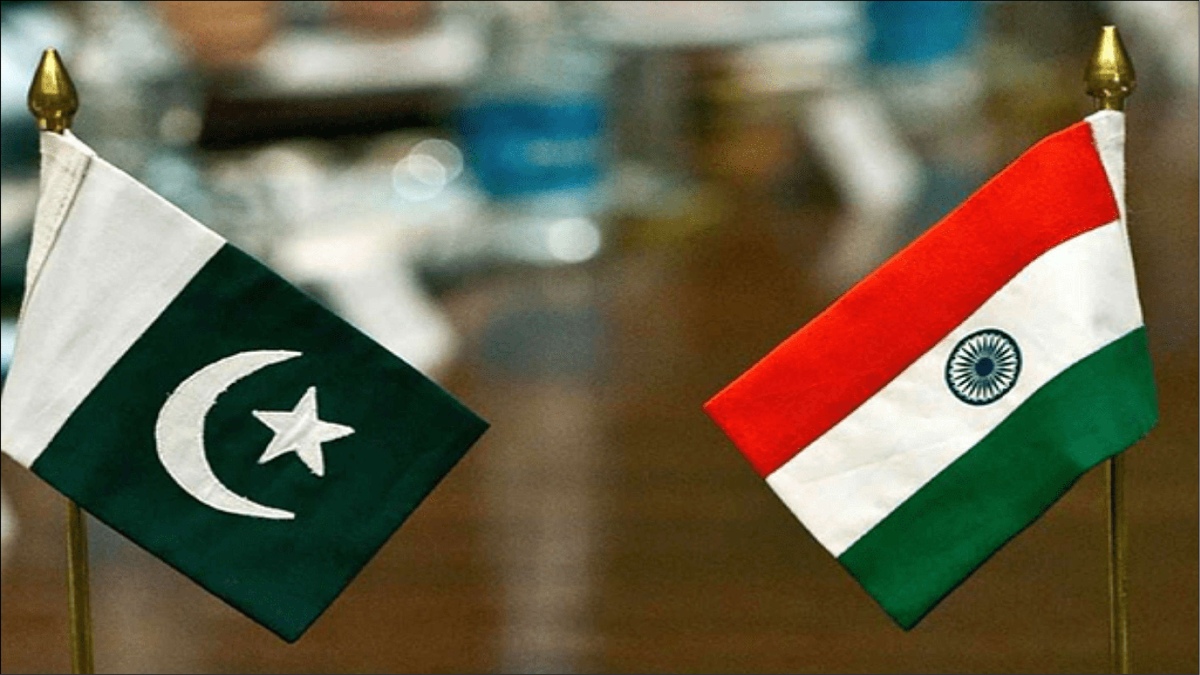 Indian diplomats consider Shah Mahmood Qureshi’s offer to host the SAARC summit as nothing but Pakistan’s ploy to push its agenda of getting legitimacy for the Taliban. It is also being seen as Pakistan’s attempt to divert attention of the SAARC nations and the global community from the terrorism being sponsored and supported by it. Diplomatic sources told The Daily Guardian that “most of the SAARC member states still do not want Taliban’s participation in any such summit”.

“Pakistan foreign minister Shah Mahmood Qureshi’s allegation that the SAARC forum is suffering because of India’s obstinacy highlights the real agenda of Islamabad. And the agenda that came to the fore was to divert the focus away from Pakistan’s terror links and the Taliban’s inability to restore rule of law in Afghanistan,” MEA sources said. “SAARC nations noticed how Qureshi started it on a negative note, and what agenda he was trying to push,” a diplomat said.

Pakistan foreign minister knows it well that the moment he will talk about hosting the SAARC summit, Pakistan’s role in terrorism will be questioned by India and also by other countries, says a diplomat. In addition to this, terrorism will come up on the centre stage, with

the facts like FATF’s observations and the grey list. What Qureshi cannot afford to ignore is last year’s address of External Affairs Minister S Jaishankar at the virtual SAARC foreign ministers informal meeting. Jaishankar had then said that “the SAARC must overcome three key challenges of cross-border terrorism, blocking of connectivity and obstruction in trade”. This was a clear criticism of Pakistan. India and the entire world community believe that Islamabad has not still done anything against terrorism.

Moreover, Qureshi must have recalled how a meeting of foreign ministers of SAARC countries, which was to be held in New York in the month of September this year, had been canceled just because the member states were unable to agree upon participation of the Taliban. Islamabad had insisted that the Taliban be allowed to send its representative to the summit. But the proposal was outright rejected by all of the other member states.

“So, with all previous happenings like this in view, Qureshi is trying to make the SAARC move in a way so as to avoid any kind of embarrassment in future. But Pakistan stands exposed once again,” an official said. MEA sources said that Pakistan has not yet sent any formal invite or any letter regarding the SAARC summit. “So, there is no question of reacting to that formally. This is a fact that the Taliban has not been recognised as the official government of Afghanistan by any SAARC countries barring Pakistan.

Earlier, India had taken a tough stand by isolating Islamabad after the Uri attack by Pakistan-based terrorists from across the LoC in 2016. As a result of this, the SAARC summit in Islamabad had to be called off then. The biennial SAARC summit process has remained stalled since then. India has also given Pakistan a clear warning that terrorism and talks cannot go together. With the sole purpose of diverting the global community’s attention from the above-mentioned facts, Qureshi falsely blamed India for “making this forum dysfunctional because of its stubbornness”, sources said.