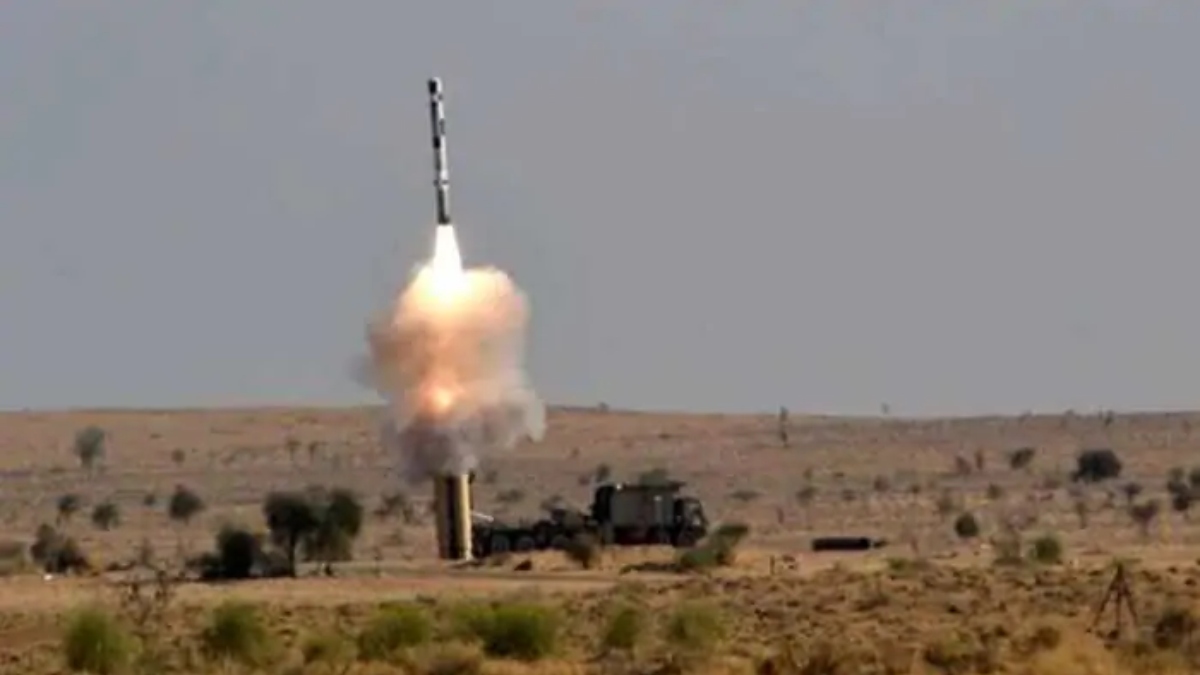 Amid the ongoing standoff with China along the Line of Actual Control (LAC), India is all set to showcase the firepower of the BrahMos supersonic cruise missile by carrying out multiple launches of the Defence Research and Development Organisation (DRDO) developed missile system in the Indian Ocean Region by the month end.

The BrahMos supersonic cruise missile is the world’s fastest operational system in its class and recently DRDO has extended the range of the missile system from the existing 298 km to around 450 km. The defence services are scheduled to carry out multiple test-firings of the BrahMos in the last week of November against different targets in the Indian Ocean Region. The tests would help the defence services to further improve the performance of the missile system, news agency ANI quoted to government sources as saying.

In the last two months, DRDO has successfully tested both new and existing missile systems including the Shaurya missile system which can hit targets at over 800 km and technology demonstration vehicle hypersonic missile technology.

Recently, the Indian Air Force had flown its Sukhoi-30 aircraft from the Halwara air base in Punjab and launched the BrahMos supersonic cruise missile at an old warship acting as its target in the Bay of Bengal area. The air-launched version of the missile has been used to equip a squadron of the Air Force in Thanjavur in Tamil Nadu.

The BrahMos-equipped aircraft from the squadron were also deployed close to the northern borders soon after the conflict with China had started and 20 Indian soldiers lost their lives in the Galwan Valley in a clash with the Chinese Army.

Last month, the Indian Navy had also carried out the test firing of the Brahmos missile from its warship INS Chennai to showcase its capability to strike targets at ranges more than 400 km in high seas.

India is also working on finding export markets for the supersonic cruise missile which has been indigenised to a large extent by the DRDO under its project PJ 10. WITH ANI INPUTS