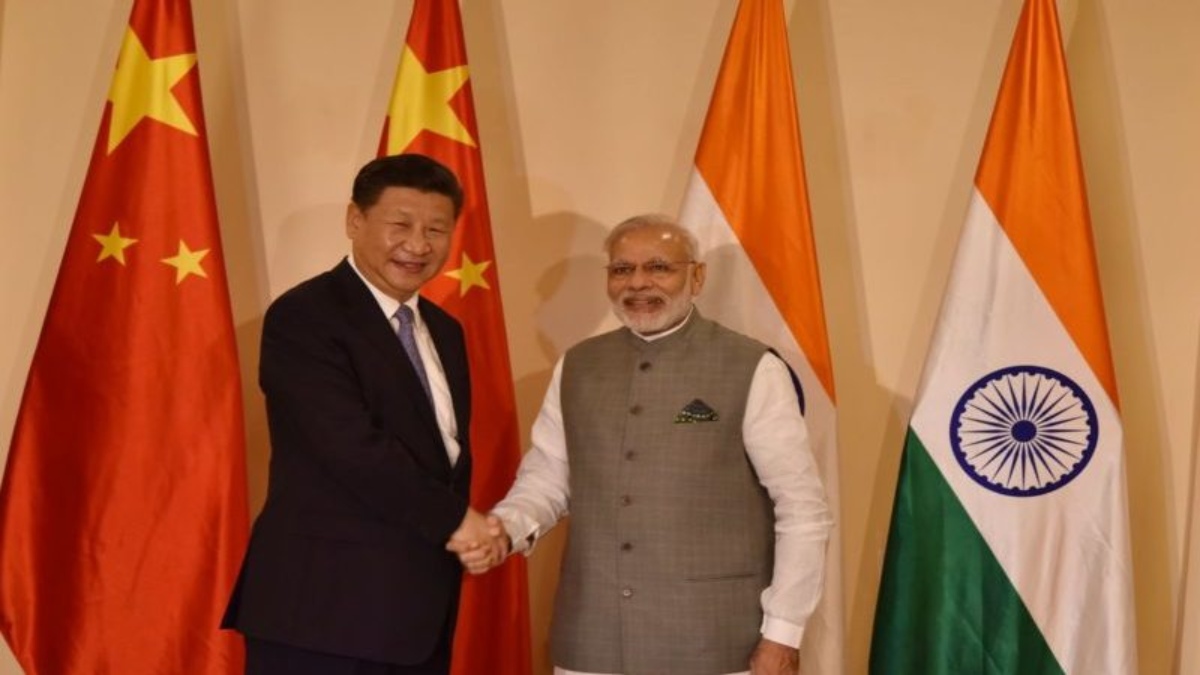 India has planned a big diplomatic campaign to push for its membership to the coveted Nuclear Suppliers Group (NSG), which regulates the global nuclear commerce. As part of the campaign, Indian ambassadors, high commissioners and other diplomats posted in various countries, including NSG member nations, will try to garner substantial support for New Delhi’s claim to the membership of this nuclear club. The most important part of the campaign will be to remove the roadblock erected by China to thwart India’s quest for NSG membership.

Sources told The Daily Guardian that the officials of the disarmament department in the Ministry of External Affairs (MEA) will have a meeting with their Chinese counterparts in future in this regard. According to sources, an Indian delegation recently discussed the NSG issue with the French foreign ministry officials in a meeting on disarmament and non-proliferation. In fact, India wants the agenda of its entry to be discussed in the next plenary of NSG which is likely to take place by the mid 2022 in Poland. The Indian diplomatic lobby is said to have been asked to prepare solid ground by the time this plenary happens. Several major countries back India’s claim, but what Delhi wants is that these nations should go beyond mere reiterating their support. “Diplomatically, they should also initiate some concrete action on the ground that facilitates India’s campaign,” a diplomat told this newspaper.

Top diplomatic sources told The Daily Guardian that Prime Minister Narendra Modi wants the MEA to ensure that India gets the membership of NSG as soon as possible. He is learnt to have shared this with External Affairs Minister S. Jaishankar and National Security Advisor Ajit Doval. Jaishankar is also learnt to have spoken to Foreign Secretary Harsh Shringla. The PM is said to have told the officials to step up pressure on the global community to achieve this goal. “What needs to be ensured is that China does not succeed in creating any hurdles this time and its unrelenting opposition is dealt with effectively,” said an official.

China has repeatedly blocked India’s entry into the 48-member NSG. Ever since India applied for the membership of the NSG in May 2016, Beijing has been insisting that only countries that have signed the NPT should be allowed to enter the grouping. With the objective of stalling India’s bid, China is understood to have got Pakistan to apply for NSG membership in the same year (2016). Pakistan is not a signatory to NPT.

Meanwhile, PM Modi has already set the agenda at the international level by “linking the cutting dependence on thermal power to enhancing nuclear power capacity, which requires access to new technologies and also an adequate supply of nuclear material”. “For this to happen, India needs to be included in the NSG,” Indian diplomats will continue to tell the world. That India’s climate and development goals are tied with its entry into the grouping will be the argument to be put by the Indian diplomatic lobby.

Sources say that Indian ambassadors in the US, Germany, France, China, Russia, Poland and other significant countries will be regularly interacting with their counterparts and the ministers concerned to push for India’s bid for NSG membership. “This will not be limited to just lip service this time. The countries concerned will be persuaded to be pro-actively involved in this campaign,” a diplomat said. “This will also go a long way in creating pressure on China,” he added.