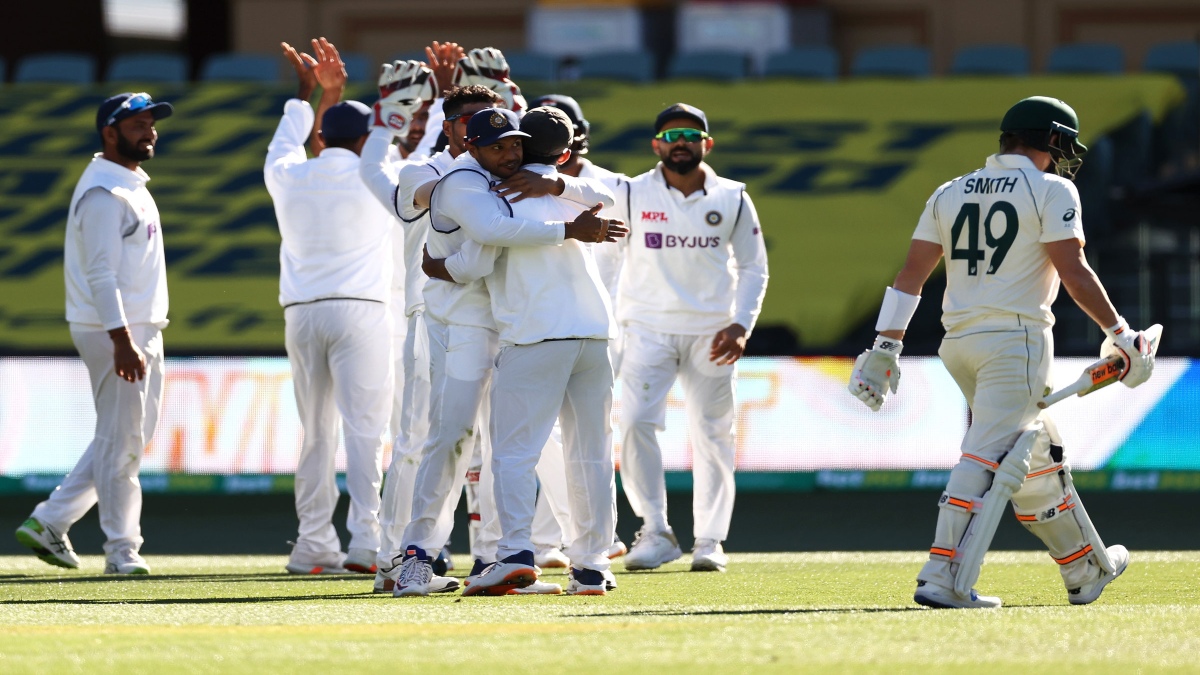 CHENNAI: As India gear up to face England in a four-Test series from Friday, the host country is only two wins away from becoming the fourth team to notch 100 wins in Test cricket in the 21st century. India have played 216 Tests since January 1, 2000, and have won 98 matches — for a 45.37 per cent success — lost 59, and drawn 59.

India can complete a century of Test wins when they play England in a four-match series starting at the MA Chidambaram Stadium here on Friday.

Won’t be easy for Root, Buttler, Stokes to score in India: Kuldeep