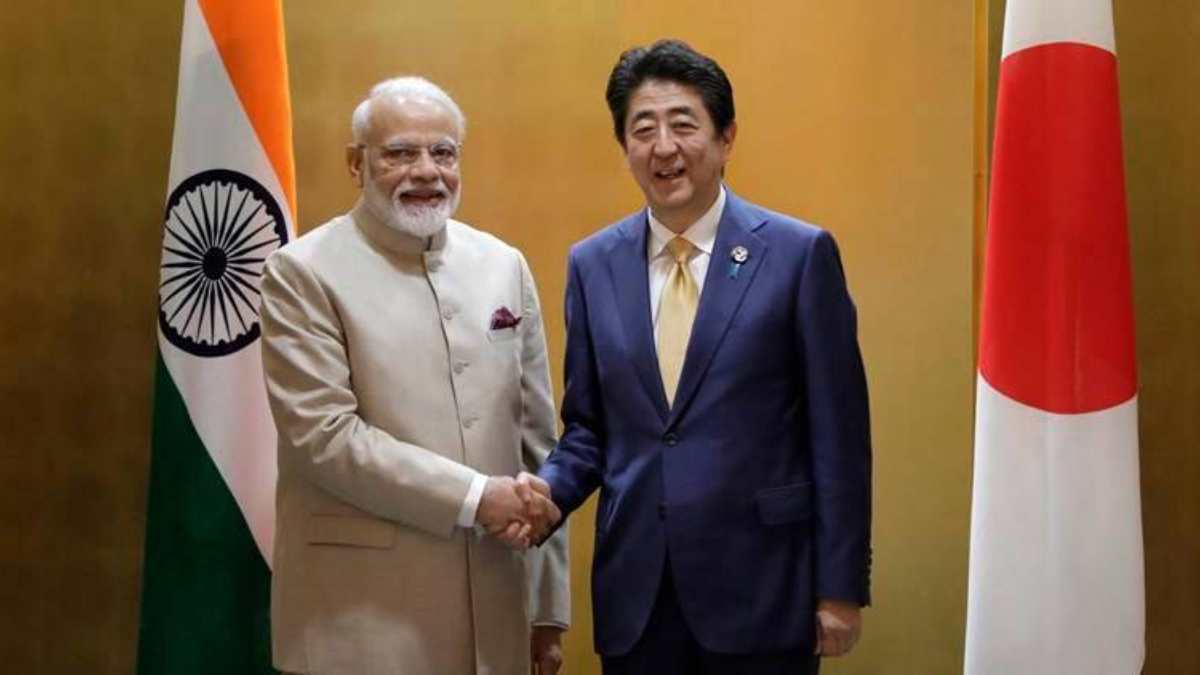 The second round of ‘two plus two’ (2+2) security and strategic talks involving the defense and foreign ministers of India and Japan early next month will focus on China’s belligerence in the Indo-Pacific and other geographies among other key issues of bilateral interests. The India-Japan 2+2 talks will take place on 8 September in Tokyo. The two countries will discuss and reach agreements on various points paving the way for taking forward strategic cooperation in key areas.

Sources told The Daily Guardian that India and Japan will take some important decisions on conducting joint military and naval exercises, with China’s aggressive agenda on mind. Beijing’s massive maritime expansion, be it in East China Sea, South China Sea, Indo Pacific and Indian Ocean Region, will be looked into, say sources.  There is no denying that Sino-Japanese ties have long been plagued with a territorial dispute over a group of tiny East China islets. Beijing has been escalating tensions with Tokyo in the East China Sea. With this in

the background, the Japanese government is seeking to enhance defense and strategic cooperation with India even in South China Sea and Indo-Pacific, sources said. The same concerns will be discussed during the upcoming India-Japan talks in Tokyo, sources added.

Meanwhile, China, which is said to be jittery, is keeping a close watch over the developments that will result in further promotion of ties between India and Japan. Sources said the Chinese diplomats have been instructed by their government to closely follow the two developments. First, the two-plus-two talks between New Delhi and Tokyo. Second, the state funeral for former Japanese Prime Minister Shinzo Abe during which Prime Minister Narendra Modi is also expected to be present on 27 September. However, PM Narendra Modi’s participation in Abe’s funeral is yet to be confirmed officially. But the Japanese media is reporting that PM Modi will be attending the funeral of the former Japan PM.

China is witnessing these upcoming visits and talks as a significant development aimed at warming up India-Japan relations. “India and Japan have been working on a joint strategy to contain Chinese aggression, and the upcoming talks will also include the same in the agenda,” officials said.

The Japan-India ties will be further strengthened in terms of politics and military cooperation as they share similar concerns over the regional challenges resulting from Beijing’s belligerence, officials added.

‘AZAD TO MAKE ANNOUNCEMENT OF NEW PARTY WITHIN 14 DAYS’