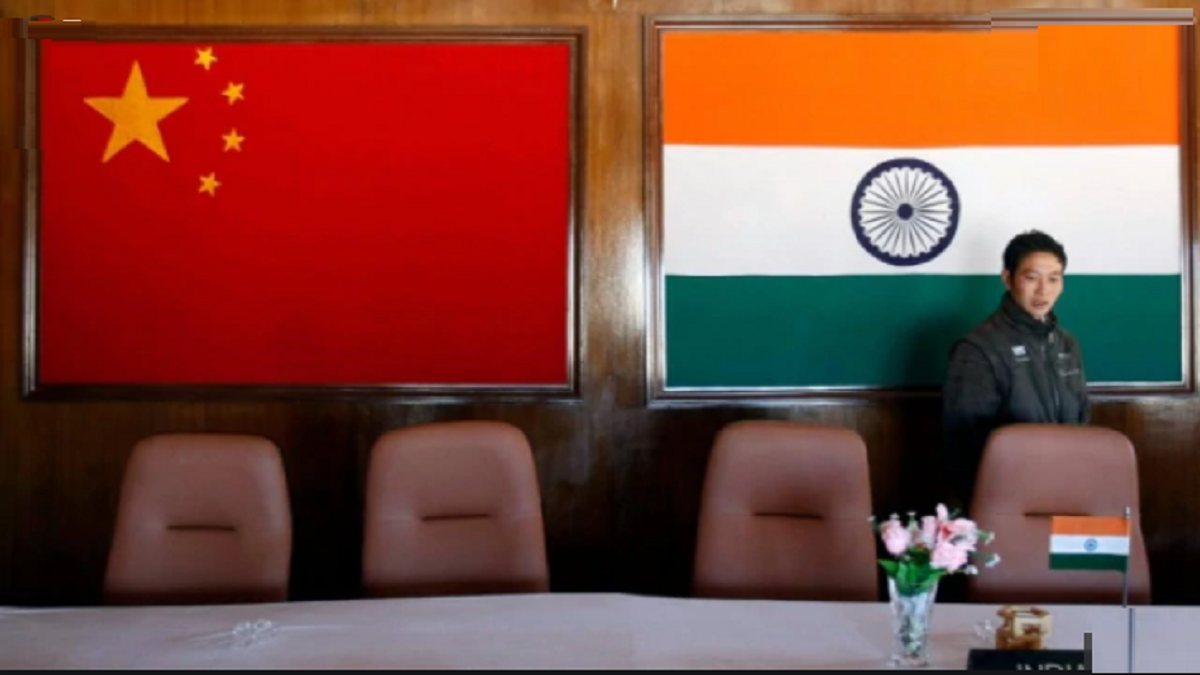 India and China have decided to hold talks every week in the Working Mechanism for Consultation and Coordination (WMCC) meeting to find ways for de-escalating the tensions along the Line of Actual Control in east Ladakh.

“It has been agreed upon that the WMCC meeting would be held every week to discuss the issue of Chinese aggression in Eastern Ladakh. The Indian side in the talks includes representatives of multiple ministries including the Ministry of External Affairs, Ministry of Defence, Ministry of Home Affairs and security forces in it,” ANI quoted government sources as saying.

Last week too, the WMCC had met over video conferencing to discuss the issues in Eastern Ladakh and the steps to be taken to resolve the issues, they said.

During the talks, the Chinese side, the sources told ANI, was silent over the number of casualties suffered by it in the Galwan valley clash that took place between the two sides on 15-16 June when they were discussing the incident in the WMCC meeting, sources said. While the Indian side has acknowledged the number of losses suffered by it during the clash on June 15-16 night but the Chinese have remained silent over it.

As per sources, Indian intercepts have revealed that the Chinese side suffered 43 casualties including dead and seriously injured in a face-off in Ladakh’s Galwan valley and they were airlifted using choppers. Sources said the Chinese also sought to blame the Indian side for the clash in Galwan as they have done in their press briefings in Beijing. The Chinese side is also talking about using the 1959 maps given by them at that time to address the problems but that has been rejected by the Indian side. The same set of maps was discussed with India before the 1962 war as well and was rejected by New Delhi. The two sides had fought a war over the issue in 1962.

The Chinese side also conveyed that they had submitted a proposal “a long time back” to discuss and resolve the boundary issue with India and New Delhi should respond to it. The details of the proposal given by the Chinese government are still awaited, the sources said.