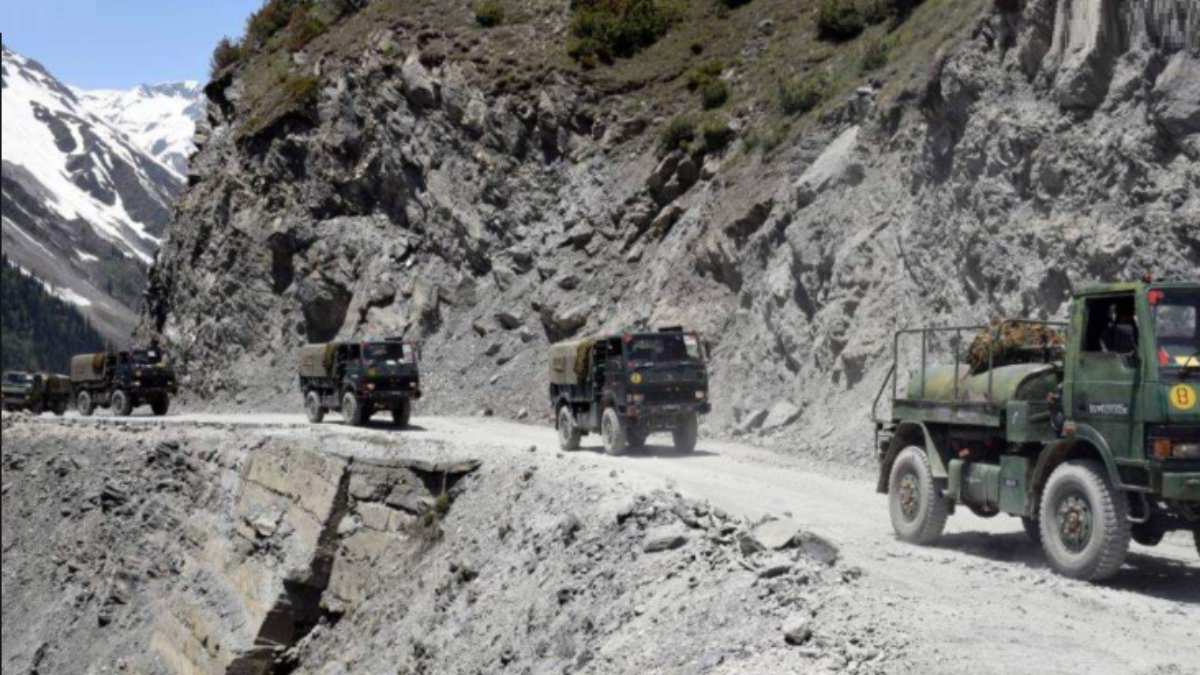 India and China have started the process of de-escalation at the Line of Actual Control (LAC) with withdrawal of troops, guns and combat vehicles from three standoff positions in eastern Ladakh, sources said on Tuesday. The issue of Chinese troops’ built up at Finger Four in Pangong Tso (lake), however, remains unresolved, they said.

The withdrawal started happening after India and China’s top military-level talks on 6 June that lasted for six hours in two phases. The Indian military delegation is headed by the commander of Leh-based 14 Corp Lieutenant General Harinder Singh and Chinese side is headed by Major General Liu Lin, Commander of South Xinjiang Military Region.

During deliberations, it was decided after 10 days, brigadier-level talks will begin for three patrolling points—PP 14, PP 15 and PP 17-A.

The important contention from Indian side was at Finger Four at the Pangong Lake. This would be taken up with the higher level of Lieutenant-General-level talks. One more round of senior military-level talks would take place, said sources adding that India wants a pre-8 May position. National Security Advisor Ajit Doval and his Chinese counterpart Yang Jiechi had talks over the standoff issue on 8 May.

The fifth agenda was about gradual de-escalation of military buildup that had happened after 20-30 kilometers from LAC on each side. This was well taken up by Chinese delegates and it will start happening. During deliberations, India raised that since China had started deployment of troops and big guns it should start de-escalation move to which it had agreed and started the process and accordingly India too has started withdrawing its forces.

Clashes between Indian and Chinese troops happened between 5 May and 8 May several times. Thereafter, Chinese increased the deployment of troops and guns and Indian Army too deployed and moved guns in equal numbers.

On Monday, China’s Foreign Ministry spokesperson Hua Chunying said that India and China have reached a consensus not to escalate the situation further, and maintain peace and stability along the border together. She said, “Recently, diplomatic and military channels of the two sides have maintained close communications on the situation along the border. One consensus is that the two sides need to implement the two leaders’ consensus and make sure that differences do not escalate into disputes.” With agency inputs