IND vs WI: India like to win the series by 4-1 - The Daily Guardian 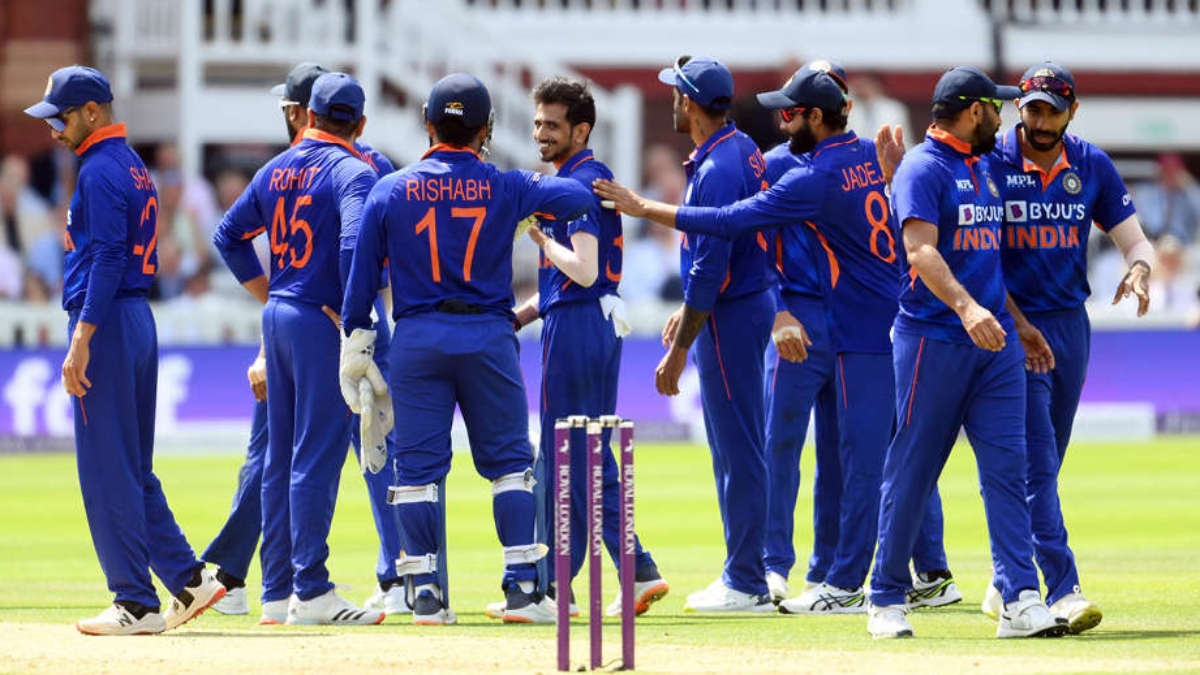 The last match of the 5-match T20 series between India and West Indies (IND vs WI) will be played on 7 August. The match will be played at the Central Broward Regional Park Stadium in Lauderhill, Florida.

Meanwhile, India has taken an unassailable 3-1 lead in this T20 series. Before the T20 series, India had also beaten West Indies in the ODI series.

India had a clean sweep of West Indies in the ODI series. Although West Indies have won one match in the T20 series. But India has also won this T20 series.

Moreover, the match will be telecast live on DD Sports, DD Prasar Bharati, and Fan code App. The match will start at 8:00 PM IST and the toss will take place half an hour before the match. 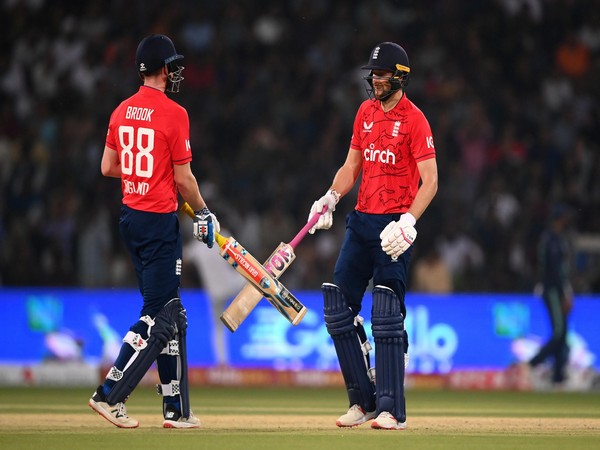 Unbeaten half-century by Dawid Malan and a dominant show from pacers helped England seal a highly-entertaining T20I series after a 67-run win against Pakistan in the seventh and final match in Lahore on Sunday.
England has clinched the series 4-3. In the first innings, Malan’s 78* off 47 balls powered the visitors to 209/3 in 20 overs. Mohammad Hasnain (1/32) took a wicket for Pakistan. Chasing 210, Shan Masood (56) did hit a half-century but did not get ample support from other batters, which meant that Pakistan could only score 142/8. Woakes (3/26) led the English bowling chart for the day and other bowlers took key wickets too.
Chasing 210, Woakes gave England the big wicket of skipper Babar Azam for just 4 after the batter gave a simple catch to Harry Brook at short cover. Rizwan’s (1) stumps were rattled by Reece Topley balls later, leaving Pakistan at 5/2.
Iftikhar Ahmed and Shan Masood then started repairs after two early hiccups. But they could not proceed for too long as Ahmed was dismissed for 19 off 16. Willey got his first wicket of the match after Ahmed gave a top-edge to keeper Phil Salt while going for a cut. Pakistan was 33/3 in 5.1 overs.
After the end of powerplay in six overs, Pakistan was at 37/3, with Masood (11) joined by Khushdil Shah (2).
The duo helped their side cross the 50-run mark and rotated strike carefully, hitting fours and sixes occasionally. The 53-run stand between the duo was broken after spinner Adil Rashid dismissed Khushdil for 27 off 25 balls. Pakistan was now at 86/4 in 12.2 overs.
From that point on, it was basically Masood carrying the Pakistan batting. Other batters, notably Asif Ali (7) and Mohammad Nawaz (9) failed to make an impact. Masood did score a half-century, before being dismissed by Woakes for 56 off 43 balls with four boundaries and a six.
Pakistan could only score 142/8 in their 20 overs as none of the batters except Masood, Iftikhar, Khushdil could get into two digits.
While Woakes (3/26) led the bowling attack, he also got support from David Willey (2/22) and also Topley, Sam Curran and Rashid, who all got a wicket each.
Earlier, put to bat first, openers Salt and Alex Hales gave England a solid start before Hasnain trapped Hales leg before wicket for 18 off 13 balls, leaving England at 39/1 in 4.1 overs. Salt was run out for 20 off 12 soon by Shadab Khan.
From 39/2, Malan and Ben Duckett rebuilt England’s innings. England was at 57/2 in six overs at the end of powerplay, with Duckett (8) and Malan (9).
The duo started to score with attacking intent. Malan in particular looked in good touch and scored at a better strike rate than his recent outings. A 62-run stand between the duo was ended after Duckett was run out for 30 off 19 balls by Rizwan.
Harry Brook, England’s star in this series was next. Malan brought up his half-century in 34 balls with six fours and a six. Saving the best for the last, Brook-Malan ended the innings on high after smashing Mohammad Wasim for 20 runs in the final over.
Malan’s knock of 78* off 47 balls with eight fours and three sixes earned him the ‘Man of the Match’ title.
Harry Brook on the other hand won the ‘Man of the Series’ title for scoring 238 runs. 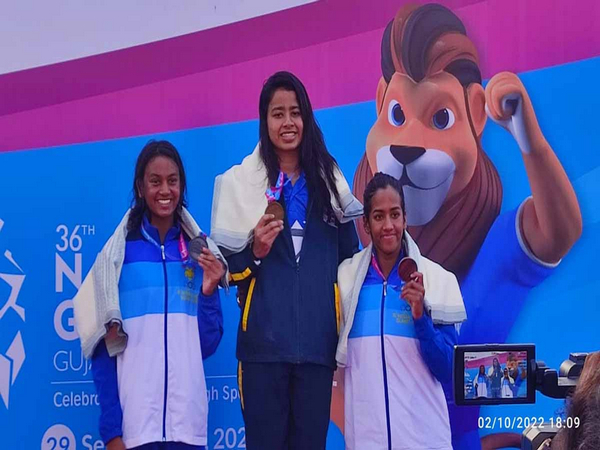 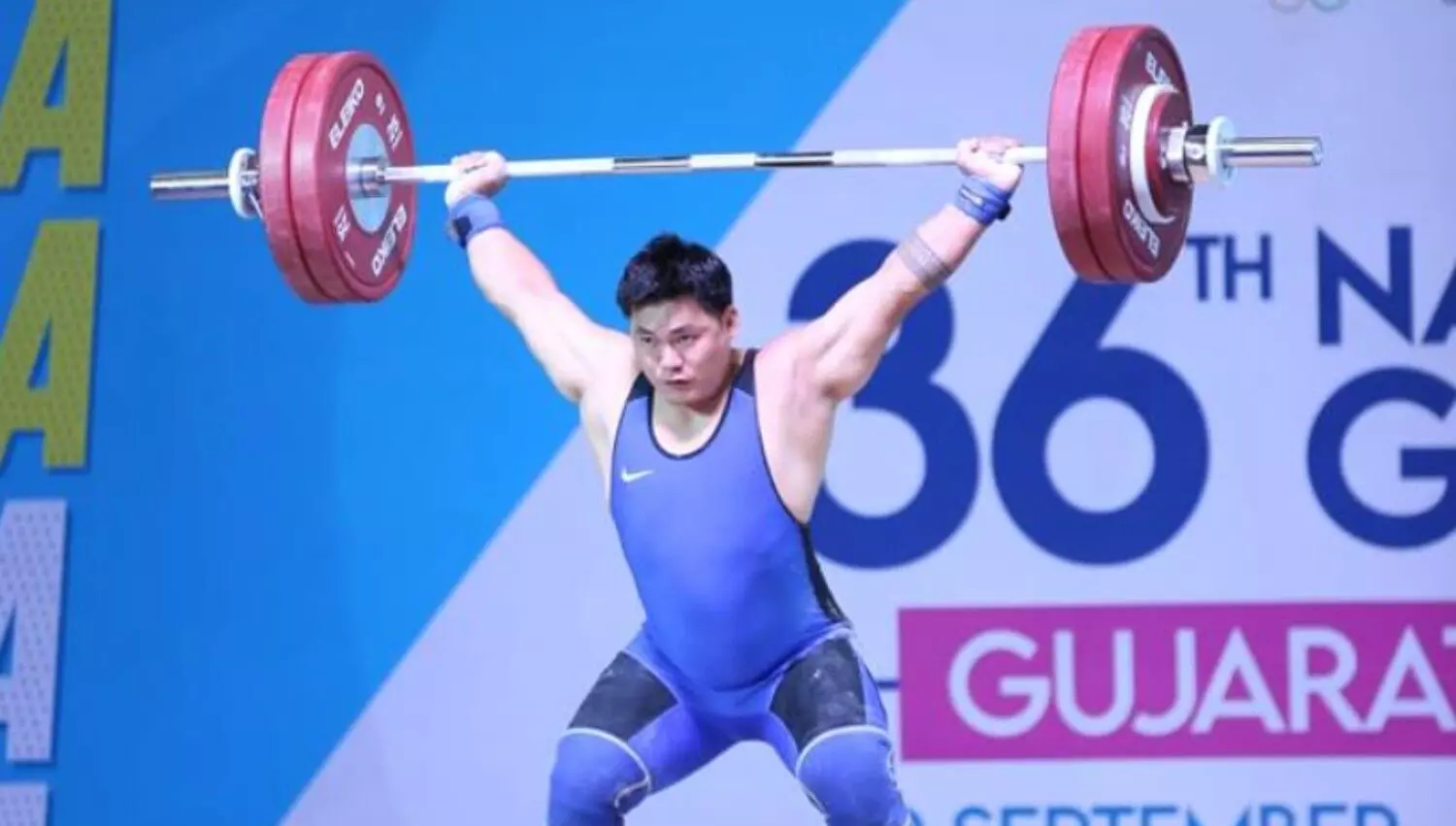 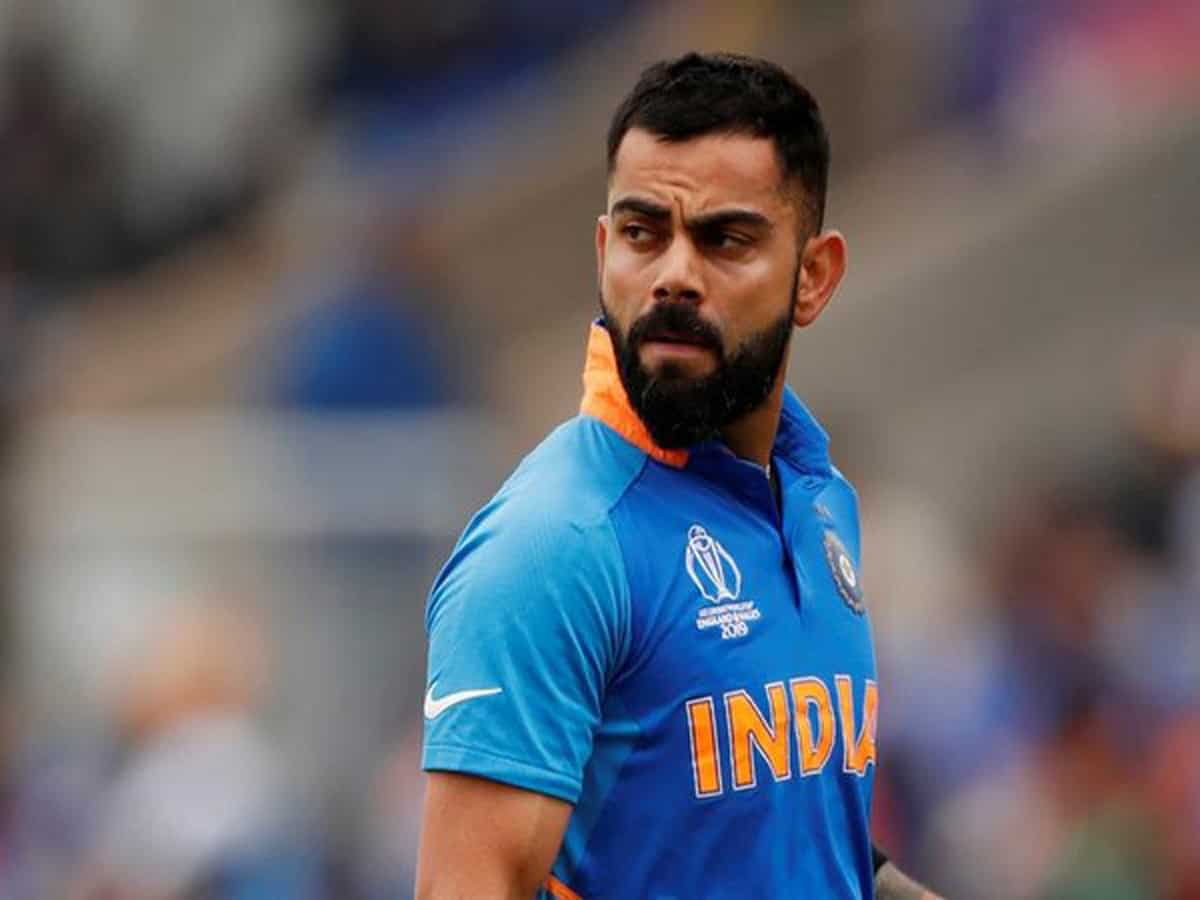 India’s star batter Virat Kohli is likely to be rested for the third T20I between India and South Africa which will be held in Indore on Tuesday.
According to BCCI sources, the former India skipper is likely to be rested for the third T20I against Proteas as Kohli needs to be in the best form when India plays their T20 World Cup opening match against Pakistan at the iconic Melbourne Cricket Ground on October 23. India have already gained an unassailable lead of 2-0 over South Africa. With Men in Blue defeating South Africa by eight wickets and 16 runs in the first and second T20I respectively to clinch the series, the third game at the Holkar Stadium on Tuesday evening becomes a dead rubber.
Kohli on Sunday became the first India to complete 11,000 runs in T20 history. He achieved this feat during the second T20I against South Africa here at Barsapara Cricket Stadium, Guwahati on Sunday. In the match after scoring 19 runs, Virat became the fastest to reach 11,000 T20 runs in just 354 matches.
Former India skipper slammed a stunning six over the long-off in the Wayne Parnell’s over to reach this milestone. With that six in Parnell’s over Kohli registered his name in the history book to become the first Indian to complete 11,000 runs in T20 history.
During the second T20I against South Africa, Kohli displayed his class. For a moment, everything was mesmerized by the beautiful shots that Suryakumar Yadav was playing but Kohli made his presence count with some quality shots around the park and scored an unbeaten 49.
After struggling with poor form the wait for Kohli’s 71st century finally came to an end during the Asia Cup after 1,020 days. He smashed a stunning 122* off 61 balls against Afghanistan, and in doing so equalled Ricky Ponting’s record of 71 international tons.
Virat Kohli found his touch during the recently concluded Asia Cup 2022, in which he finished as the second-highest run scorer in the tournament and also scored his much anticipated 71st international ton.
Kohli scored 276 runs in five matches at an average of 92.00 with one century and two half-centuries.

A huge blow to India as star pacer Jasprit Bumrah is ruled out of the upcoming ICC T20 World Cup 2022, starting October 16 due to back injury.
The BCCI Medical team has ruled out Team India fast bowler Jasprit Bumrah from the ICC Men’s T20 World Cup squad. The decision was taken following a detailed assessment and in consultation with the specialists. Bumrah was initially ruled out from the ongoing three-match T20I series against South Africa due to a back injury. The BCCI will be naming a replacement for Jasprit Bumrah in the squad for the marquee tournament soon.
India has put a lot of effort into getting ready for the T20 World Cup. They played T20Is in Ireland, England, the Caribbean, and the UAE over the course of the past three months, in addition to the home series against Australia and South Africa.
At the ICC competition, India is in Group 2 with Pakistan, Bangladesh, South Africa, and two qualifiers.
Following their October 23 encounter against Pakistan at the MCG, they will play on October 27, against a qualifier in Sydney, on October 30, against South Africa in Perth, on November 2, against Bangladesh in Adelaide, and on November 6. (vs qualifier in Melbourne).
India T20 World Cup squad: Rohit Sharma (capt), KL Rahul (vice-capt), Virat Kohli, Suryakumar Yadav, Deepak Hooda, Rishabh Pant (wicket-keeper), Dinesh Karthik (wicket-keeper), Hardik Pandya, R. Ashwin, Yuzvendra Chahal, Axar Patel, Bhuvneshwar Kumar, Harshal Patel, Arshdeep Singh.
Reserve players: Mohammed Shami, Shreyas Iyer, Ravi Bishnoi, Deepak Chahar. 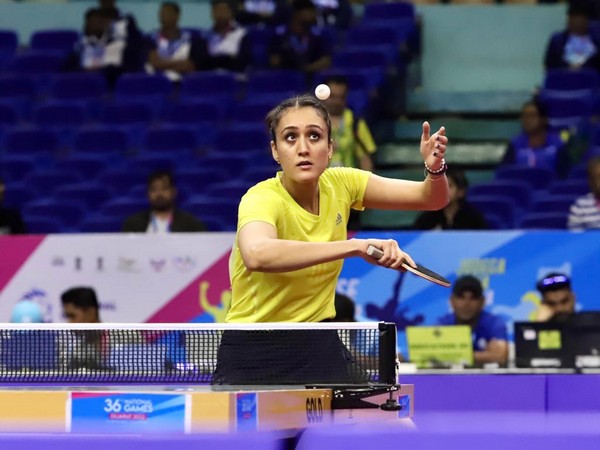