IN WHICH DIRECTION IS RAHUL HEADED? 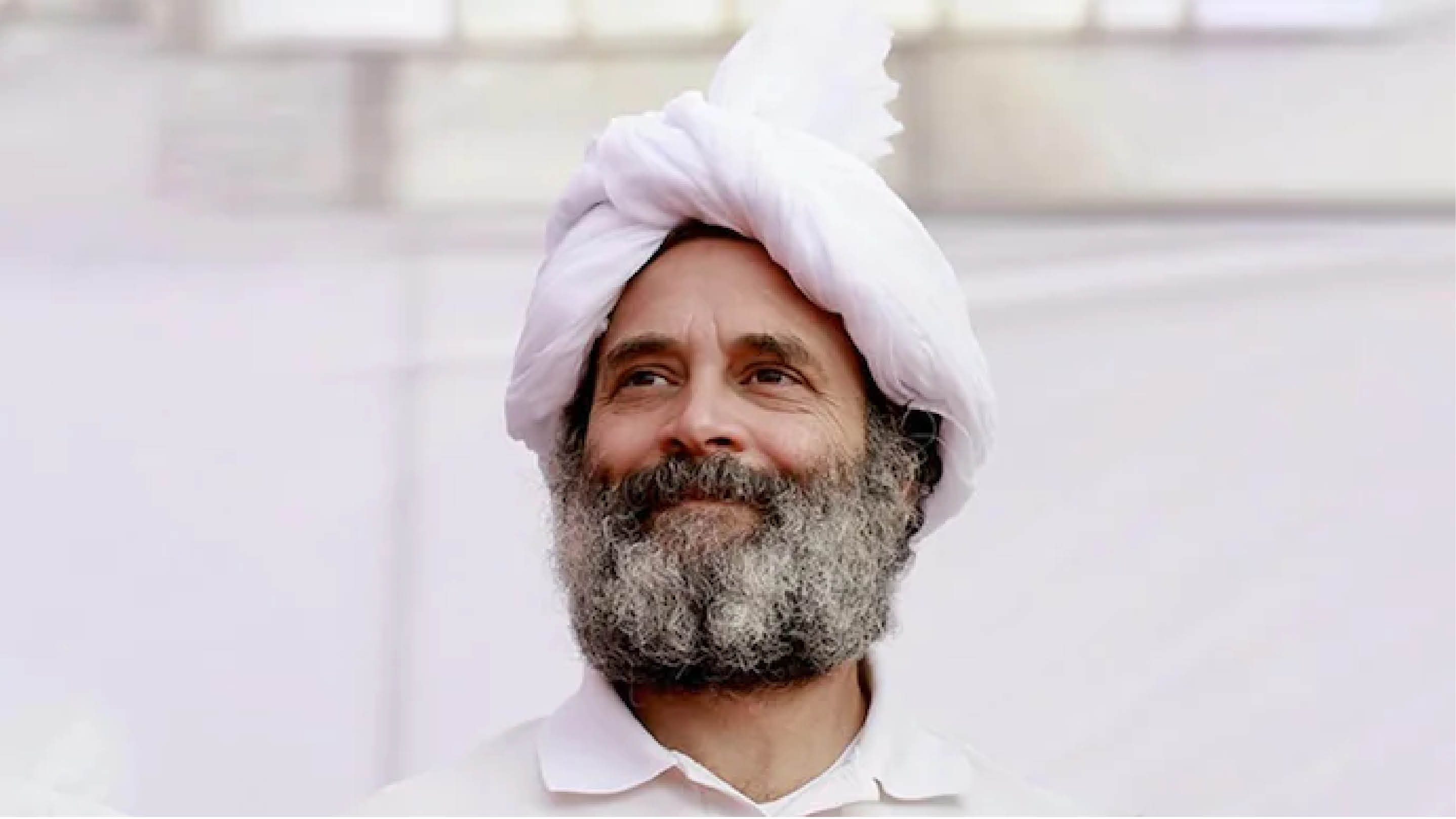 There is a very telling sentence in the letter that Congress leader from Kerala, Anil K. Antony wrote on Wednesday while resigning from the party: “you, your colleagues, and the coterie around the leadership are only keen to work with a bunch of sycophants and chamchas, who would unquestionably be at your beck and call. This has become the lone criterion of merit.” Almost every young Congress leader of some relevance, who has left the party, has had something similar to say about the leadership and the coterie— chamcha, in Antony’s word—that surrounds the leadership, namely, the Gandhi family. The reason Anil Antony, the son of one of Congress’ senior-most leaders, A.K. Antony, resigned was the negativity he faced after tweeting against those who were lauding a BBC documentary against Prime Minister Narendra Modi. In the documentary, BBC raked up the Gujarat riots of 2002, and accused the then Chief Minister of Gujarat of involvement, by presenting a one-sided narrative, while completely ignoring the decade-long investigation when a very hostile Congress was in power at the Centre, as well as the layers of judicial process that the riots case went through, and the final clean chit to Mr Modi by the Supreme Court. Antony had tweeted, “Despite large differences with BJP, I think those in India placing views of BBC, a UK state sponsored channel with a long history of prejudices against India, and of Jack Straw, the brain behind the Iraq war, over Indian institutions is setting a dangerous precedence, will undermine our sovereignty.” This tweet has to be seen in the context of Rahul Gandhi’s own statement in Jammu and Kashmir, during the Bharat Jodo Yatra. “If you have read our scriptures, if you read Bhagwad Gita or the Upanishads… you can observe that the truth always comes out. It has a nasty habit of coming out,” Rahul Gandhi said while speaking of the BBC documentary. In reality, he thus cast aspersions on his own party government, which was in power during the investigation, and on the judiciary, apart from giving foreign powers the opportunity to exploit the political and social faultlines that exist in the country. But then that is the problem with Rahul Gandhi—no institution is sacred if attacking it serves his political interests. The Election Commission has been on his crosshairs for long. He accuses the media of not giving him any coverage. He says Parliament does not allow him to speak. He says there is no democracy in the country; he repeats the claim from foreign shores. And now he implies that the judicial system of the country is compromised. Perhaps this also explains why Congress does not take any action against the likes of Digvijaya Singh— people who have made a profession out of being a motormouth. At a public meeting in Jammu, Digvijaya labelled the 2016 surgical strike on terror camps in Pakistan as a bundle of lies, “jhoot ka pulinda”. So what did the Congress do to take to task a leader who cast aspersions on the Indian military? Nothing, except for Rahul Gandhi saying that the Army does not need to give any proof—he had to distance himself from the comment, because he knew voters do not like criticism of the Army. But while Anil Antony’s life can be made miserable, forcing him to resign, for saying that India’s institutions ought to be respected as else sovereignty is compromised, action against Digvijaya Singh need not be taken for targeting an institution that is the first line of defence against any adverse actions against our sovereignty and territorial integrity. From all this it’s apparent that the yes men surrounding Rahul Gandhi have not told him that his strategy of undermining the country’s institutions—except for the military—may not be taken too kindly by Indians. What was Rahul Gandhi implying when he promised the people of Jammu and Kashmir that they were being ruled by outsiders and that he would restore their statehood? Given the Congress’ opposition to the removal of Article 370, was he implying that he would restore it if brought to power? Also, to brand anyone an outsider in one’s own country is a very short-sighted strategy of stoking parochialism, without understanding the harm such rhetoric can cause to the nation’s integrity. Rahul Gandhi needs to understand that the Gandhis suffer from a perception problem. As it is the BJP has been accusing the Congress of not doing enough for the country’s security when the UPA government was in power. The BJP alleges that even though Manmohan Singh wanted to build infrastructure along the Line of Actual Control with China, environmental and other activists used their influence on certain party leaders to stall all such planned projects. Rahul Gandhi needs to realise that there are many takers for such a perception—rightly or wrongly, is a different issue. Hence, with all his wild remarks, all that he is doing currently is allowing that perception to get entrenched. Simply put, he is playing into the hands of the BJP in the run-up to the 2024 Lok Sabha elections. One final point. Given that Rahul Gandhi is so keen to project himself as a Gita/Upanishad-knowing philosopher and ascetic—he has mastered the ascetic’s beard to perfection during his Bharat Jodo Yatra— perhaps he should invite some scholars of Hinduism and discuss the scriptures with them for the higher understanding of the common Indian. Maybe that will make them understand the philosophy behind the direction Rahul has taken.

What to expect for Agriculture Budget 2023?