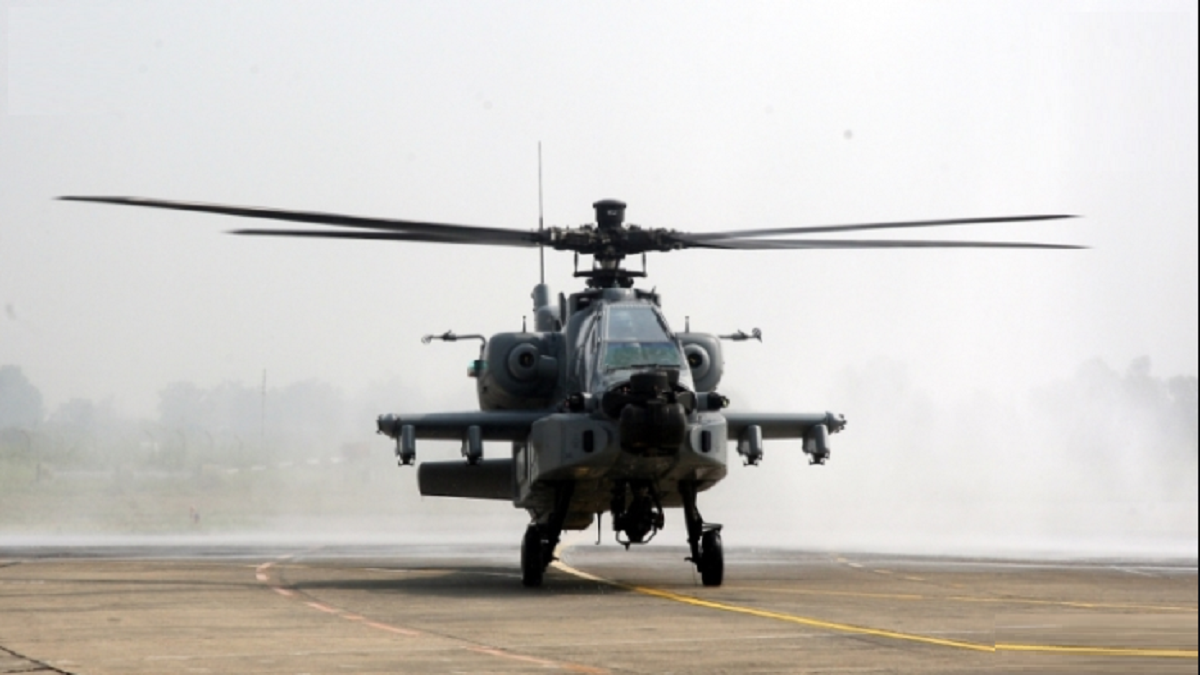 New Delhi: The Indian Air Force (IAF) received the final five of the 22 Apache attack helicopters from Boeing last month. The force was expecting delivery in March however due to Covid pandemic the delivery got delayed.

In a statement on Friday, Boeing stated that the company had completed delivery of all new AH-64E Apache and CH-47F(I) Chinook military helicopters to IAF.

Surendra Ahuja, Managing Director, Boeing Defence India, said, “With this delivery of military helicopters, we continue to nurture this partnership and are fully committed to working closely with India’s defence forces to deliver the right value and capabilities to meet their operational needs.”

In September 2015, a deal worth $3 billion, which included 22 Boeing AH-64E Apache attack helicopters and 15 Chinook heavy-lift machines, were signed. The contract for the Chinook helicopters was for $1.1 billion.

The first batch of Indian Air Force crew began their training to fly the Apache in the US in 2018.

The H-47 Chinook is an advanced multi-mission helicopter that provides the Indian Air Force with unmatched strategic airlift capability across the full spectrum of combat and humanitarian missions.

Earlier this year, India and the US signed a contract for the acquisition of six Apaches for the Indian Army during US President Donald Trump’s visit to New Delhi.

Boeing’s joint venture in Hyderabad, Tata Boeing Aerospace Limited (TBAL) has been producing aerostructures for the AH-64 Apache helicopter for both US Army and international customers.

TBAL marks a major step towards the co-development of integrated systems in aerospace and defense in India. Boeing’s suppliers in India are manufacturing critical systems and components for the Chinooks, including the crown and tail cone assembly by Tata Advanced Systems and the ramp and aft pylon by Dynamatic Technologies.

SC seeks reply from Centre, states on cruel ways to ward off elephants