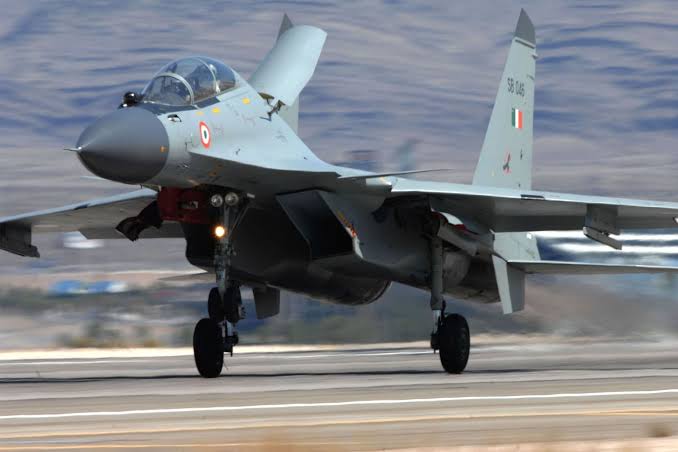 The Indian Air Force has submitted a request to the government for the purchase of Rudram next-generation anti-radiation missiles (NGARM) to locate and destroy enemy radar sites, according to defence sources, as part of a significant effort to introduce indigenously built weapon systems.

“A proposal for acquisition of advanced missiles developed by the Defense Research and Development Organization is with the Defense Ministry, and a high-level meeting will soon be taking a call on it,” defence officials said.

The Indian Air Force has already tested the next-generation anti-radiation missiles from its fleet of Sukhoi-30 fighter aircraft, and they have claimed that they can take down enemy radar installations during combat.

According to the officials, the Indian Air Force can hit targets covertly if radar systems are destroyed.

IAF fighters like the Sukhoi-30 and the Mirage-2000 can fire the NGARM. It is precise and has been designed to be able to follow a radar system even when it is not in use.

The first indigenously created anti-radiation missile from India, the NGARM, travels at a speed of Mach 2, or twice the speed of sound.

A passive homing head on the tactical air-to-surface anti-radiation missile monitors radiation sources across a broad frequency spectrum. It has the ability to lock onto a target both before and after launch.

The Indian Air Force would greatly benefit from the NGARM induction because it would enable the force to prepare for upcoming conflicts using homegrown weaponry.

Air Chief Marshal VR Chaudhari recently declared that the Indian Air Force would concentrate on introducing “made in India weapons” in light of the lessons learned from the Ukraine-Russia war.