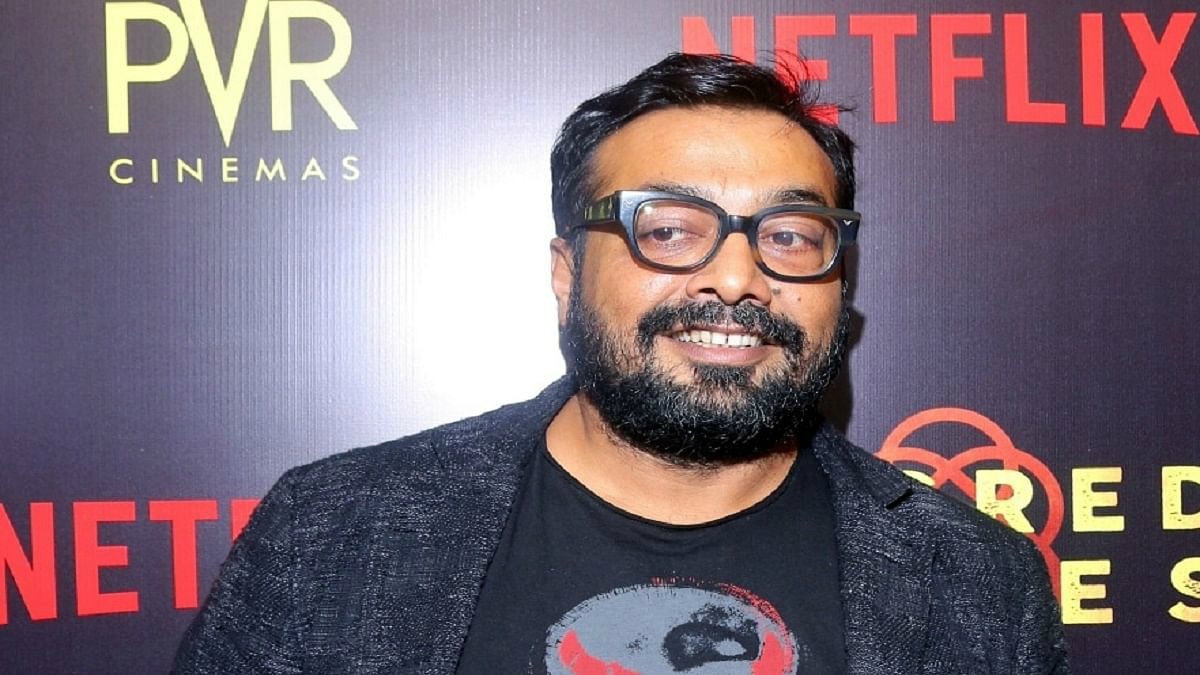 The Income Tax department on Wednesday carried out searches at properties of prominent filmmakers and actor including Anurag Kashyap, Vikas Bahl, Madhu Mantena and Tapsee Pannu in Mumbai as a part of an investigation against Phantom Films, which was dissolved in 2018.

The reason being for these raids is said to be tax evasion and after the company has been dissolved the main point would be the money transaction and profit sharing.

Searches are also underway at several locations in Mumbai and Pune including the properties of Vijay Subramaniam (CEO Kwan). Exceed Entertainment and Kwan Entertainment are Mumbai’s popular celebrity management agencies.

The company was later dissolved in 2018 facing a sexual assault allegation on Vikas Bahl, brought by a former employee of Phantom.

Actor Payal Ghosh had accused filmmaker Anurag Kashyap of sexually assaulting her and Anurag has denied all the allegations made by Payal against him on social media.

Payal confessed the incident took place during the end of 2014, when he was working in movie ‘Bombay Velvet’.

Taapsee Pannu had also worked with Phantom Films’ Mammarziyaan in 2018.