How Technology Could Transform Drug Research in 2023 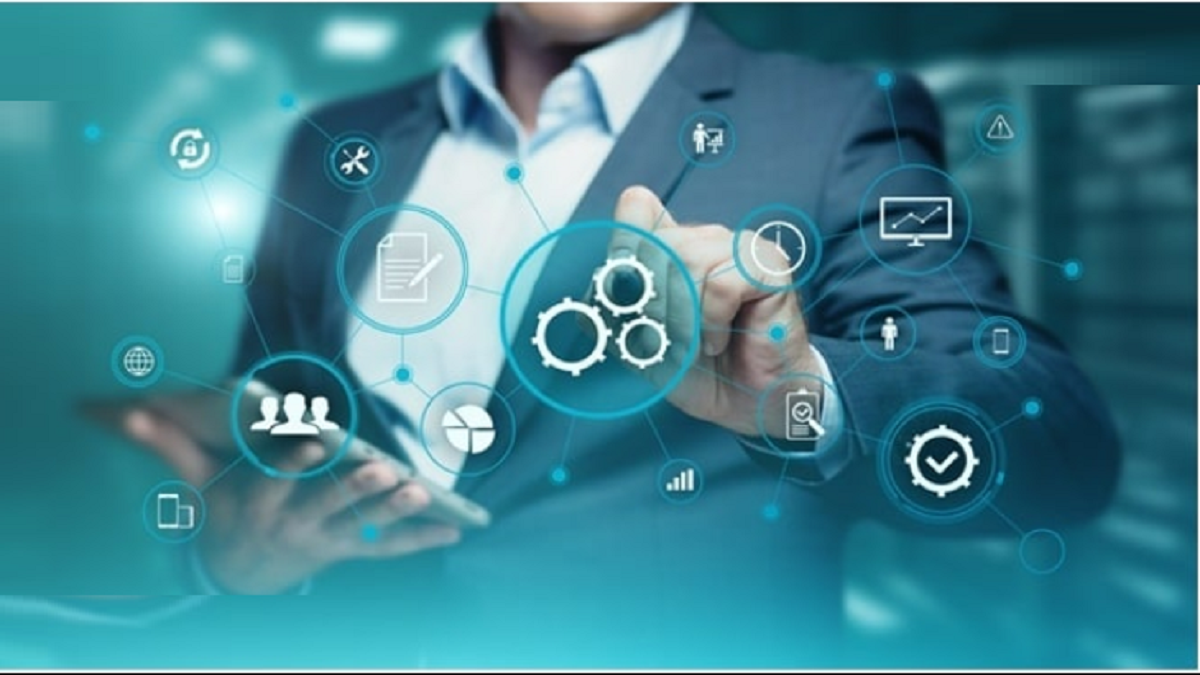 One of the main ways technology is expected to transform drug research in 2023 is the introduction of gene editing technology. Gene editing is the replacement, insertion, modification, or deletion of DNA in a genome. It is a relatively new and extremely promising approach to treating genetic disorders. As well as this, it is also hoped that it will be able to help tackle inherited diseases in the future. But how does gene editing work?

Compared to most general-purpose computers, supercomputers are far superior not only in terms of performance but also in terms of speed. This makes this type of computer particularly valuable when it comes to performing data-intensive and scientific tasks. It is hoped that in 2023, supercomputers will be used to accelerate and optimize every stage of the drug development process, including drug research.

One example of this is the collaboration between AstraZeneca and NVIDIA. These two companies are currently working together to develop an AI model for chemical structures. It is hoped that this model will allow researchers to leverage large datasets, which will speed up drug discovery.

While there’s nothing new about applying computational methods to drug discovery, the use of super-fast, ultra-efficient quantum computers to uncover previously unknown compounds has only recently emerged as an area of promise. But what is a Quantum computer?

Unlike regular computers, which depend on “bits” that are either off or on, quantum computers use “qubits.” Qubits can either be off, on or both. This is known as superposition. Superposition allows these computers to drastically speed up and optimize predictions and testing, making this type of technology extremely promising for pharmaceutical companies who want to discover new drugs.

The Union Between Western Clothing And Indian jewellery

A Guide to Understanding Blockchain Infrastructure