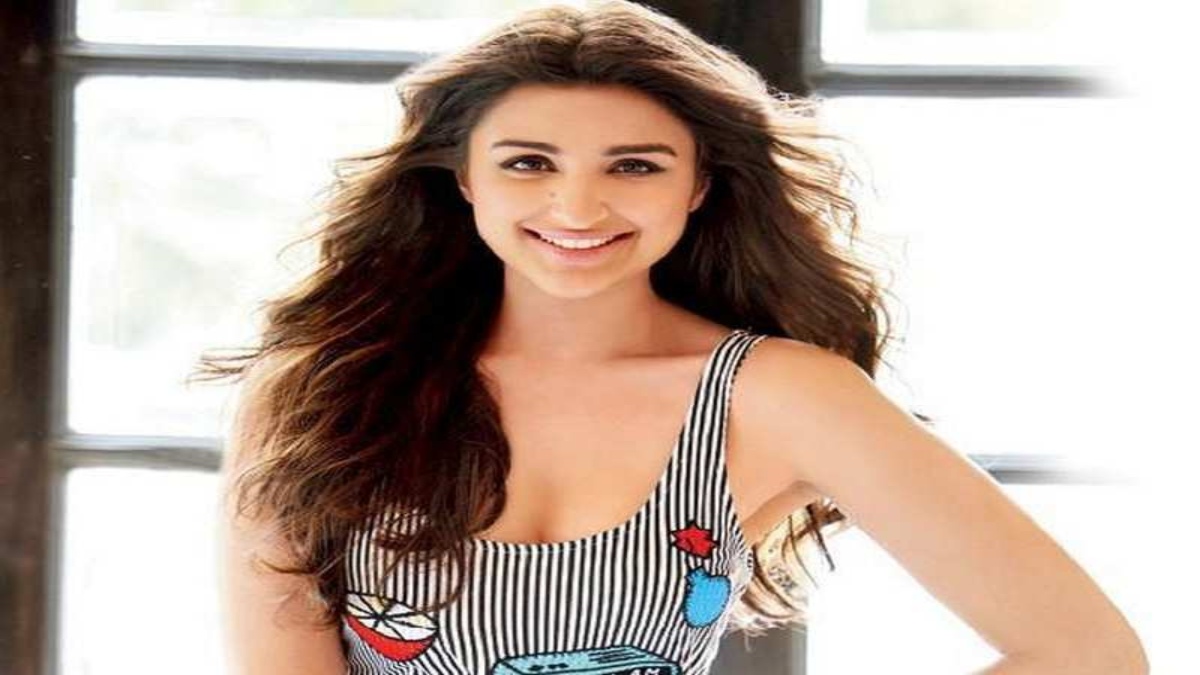 Saina Nehwal biopic was a roller-coaster ride. The film, with Parineeti Chopra in lead, has a theatrical release date and the makers are making the most of the current buzz. The film releases on 26 March.

Saina is helmed by Amol Gupte, teaser of the film was released last week leaving fans impressed with Parineeti’s look and her commendable imitation of the Olympic winning badminton player.

The team also got public display of support from Saina herself as she shared the teaser on social media and wrote, “Always makes me proud to see my national flag soar high!” Saina also complimented Parineeti’s look, writing, “Woww this is superb… love the look as mini saina.”

The teaser gives us glimpses into the badminton champ’s life and how she took up the sport early on, when she was a small girl, and how India cheered for her as she participated in international tournaments.

Parineeti also spoke about the contribution of women in her family in her journey. “I have been brought up in a family where there was not any disparity between men and women. I came across to gender disparity after I entered Bollywood. My parents spent the most on my education and there were several times when I was given more opportunities than my brothers. So, I don’t even know why we talk about it.”

The actor spoke on the real strength of the biopic, saying, “The winning point for the film is how it shows what went into making Saina a winner. It was about Saina’s complete journey.”

Shraddha Kapoor was a going to play Saina, she had trained herself for the role and shot some scenes for the film but she was diagnosed with dengue and later Parineeti was finalised to play the lead role.

A TUMULTUOUS NIGHT BETWEEN LOVER AND THE MUSE

APARSHAKTI OPENS UP ABOUT WORKING WITH FEMALE DIRECTORS

MICHAEL KEATON TO RETURN AS BATMAN IN UPCOMING ‘THE FLASH’ MOVIE 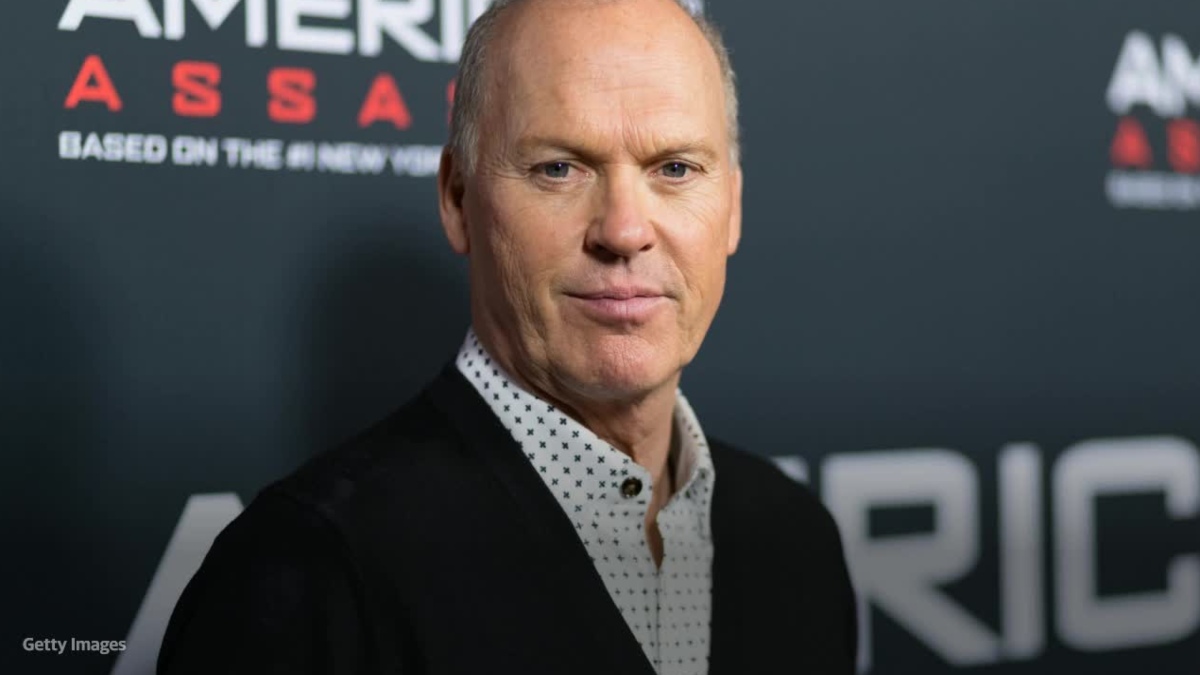 WASHINGTON [US]: American actor Michael Keaton’s fans now have a reason to rejoice as the actor is reprising his role as Batman/Bruce Wayne in the upcoming movie ‘The Flash.’

Fox News quoted a report by The Wrap as stating that Keaton’s talent agency, ICM Partners, confirmed his participation in the Andres Muschietti-directed DC Comics superhero film. Muschietti confirmed production kicked off in London on Monday in an Instagram post. The 69-year-old actor first played the Caped Crusader in Tim Burton’s 1989 hit ‘Batman,’ and then again in the 1992 film ‘Batman Returns.’

As reported by Fox News, Ezra Miller is set to reprise his role as Barry Allen/The Flash. Fans were introduced to him in ‘Justice League’ in 2017. Sasha Calle, best known from ‘The Young and the Restless,’ will play Supergirl.

Back in December, Keaton sent fans into a frenzy when he told Deadline he was concerned about COVID-19 safety and said he may not do the movie.

NEW DELHI: Days after actor Kartik Aaryan was allegedly thrown out of Karan Johar’s Dostana 2, the latest gossip doing the rounds is that Akshay Kumar will be onboard the project.

While nothing has been confirmed yet, rumours suggest that Akshay Kumar has been roped in for Dostana 2 in place of Kartik Aaryan. According to a report, sources have claimed that Dharma Productions has requested Akki to join the film as it’s a ‘tricky situation’ for the makers with no lead in sight.

Quoting sources, the publication has reported that Karan Johar has personally requested the superstar to join the film and help him sail through as huge money is involved in it already. And in all probabilities, Akshay Kumar is likely to give his nod for Dostana 2.

Dostana 2 was announced in 2019 by Karan Johar. 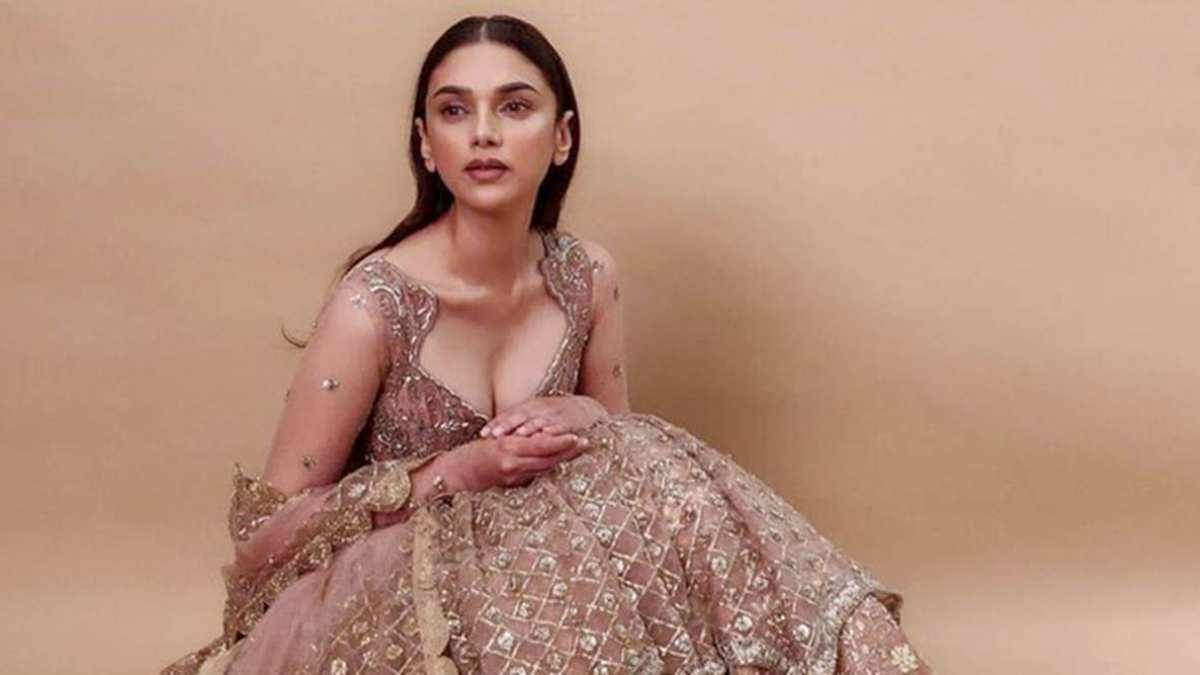 NEW DELHI: Making waves with her amazing performances, Aditi Rao Hydari has truly established herself as one of the most bankable and versatile movie star in the Indian entertainment industry. Known for her seamless act in both, commercial- mainstream cinema and content-driven films, the stunner is a popular name not just in the Hindi film industry, but in Tamil, Telugu and Malayalam as well. Currently, receiving immense love for her incredible performance in the Netflix anthology ‘Ajeeb Daastaans’, Aditi has truly outdone herself as Priya Sharma in ‘Geeli Pucchi’.

‘Ajeeb Daastaans’ has been making headlines ever since it dropped on the OTT platform. Titled ‘Geeli Pucchi’ and directed by Neeraj Ghaywan, the film features Rao Hydari portraying the role of Priya Sharma, where she’s seen sharing a great chemistry with co-star Konkana Sen Sharma. The film showcases the story about two women coming from different casts and backgrounds, and how they eventually finding refuge in each other’s company.

JACQUELINE SHARES SELFIE OF HERSELF RESTING AT HOME, URGES PEOPLE TO STAY SAFE 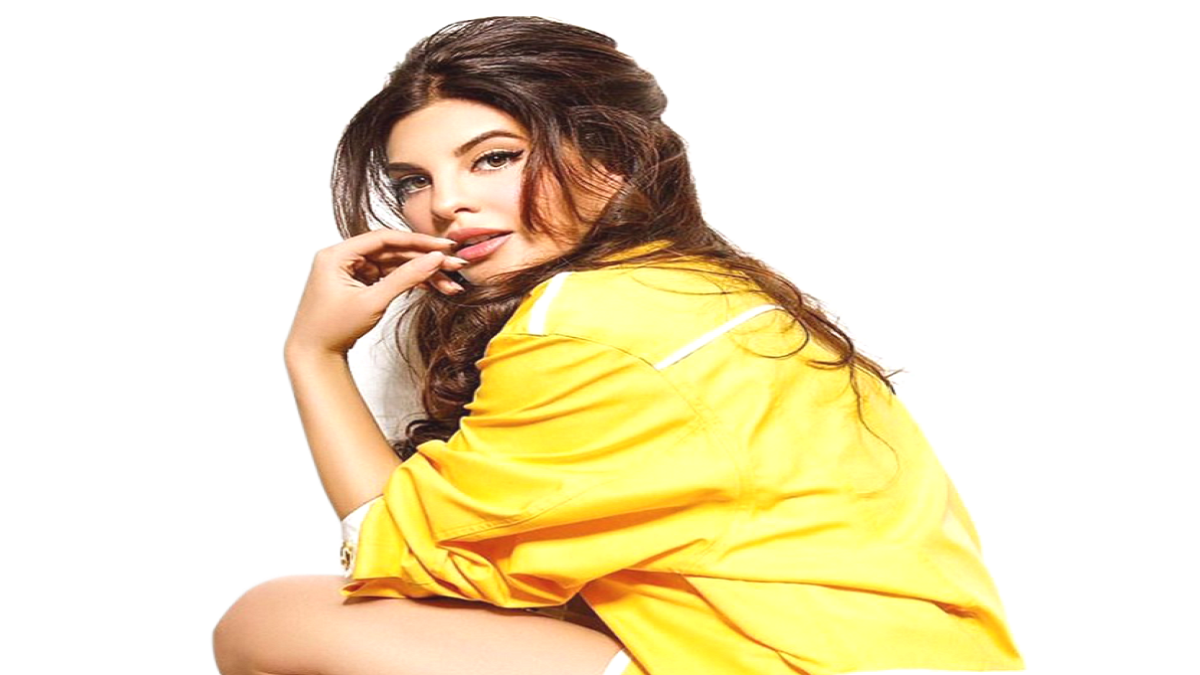 MUMBAI: Back to spending time at home amid the coronavirus-induced lockdown, Bollywood star Jacqueline Fernandez on Wednesday posted a stunning monochromatic photo from her home, urging people to stay safe.The ‘Kick’ actor posted a gorgeous picture on Instagram of herself resting in a chair. The picture shows the ‘Aladdin’ actor in a thigh-length jumpsuit and a messy bun. She is seen seated in her room taking rest during the lockdown.

Fernandez captioned the post as “Back to this.. stay safe everyone (and added a joined hands emoticon).”

Celebrity followers including Vaani Kapoor and more than 4.9 lakh fans liked the post on the photo-sharing platform, while many chimed into the comments section and dropped red heart and fire emoticons as they adored the lovable photo.

Of late, the actor has been quite active on social media and has been updating fans on her activities by posting pictures and videos. Earlier, the ‘Brothers’ star shared a picture after her physiotherapy. She shared a photo that showcased the cupping marks down her back when posing for a mirror selfie.Currently, the actor is spending time with her kittens at her home amid the coronavirus-induced lockdown.Meanwhile, 58,924 new COVID-19 cases were reported in Maharashtra in the last 24 hours, according to the state health ministry. As many as 52,412 people recovered in the said period and 351 died. The total case tally reached 38,98,262 while the death toll reached 60,824.

Perhaps for the first time, it’s not just their sense of humor but also their endurance which will be tested as they battle it out for six consecutive hours, to make the others in the house laugh, while maintaining a poker face themselves! The goal is to be the last one laughing in the room, and the person who keeps a straight face the longest will eventually win the game. Prime Members in Indian and across 240 countries and territories can binge-watch the show starting 30th April, 2021 exclusively on Amazon Prime Video.

NEW DELHI: Bollywood star Madhuri Dixit recently became the latest addition to the viral ‘Bajre Da Sitta’ trend. The actor shared a gorgeous video of her performing to the popular song and giving priceless expressions.Madhuri took to her Instagram handle and shared a short clip in which she performed the viral song, flaunting her pre and post glow up looks. She captioned the post as, “On trend with #BajreDaSitta.” In the video shared by the 53-year-old actor, she could be seen lip-syncing to the song while sitting in her green room right before her makeover. Later in the clip, after the star’s dramatic transformation, she is seen clad in a light and dark pink lehenga. Madhuri also wore drop diamond earrings and a necklace, with her hair tied into a bun.

Meanwhile, on the work front, the ‘Dhak-Dhak’ girl of Bollywood will be debuting in the digital world through the suspenseful family drama series by Netflix titled ‘Finding Anamika’. The plot of the series revolves around the story of a global superstar, wife, and mom who suddenly vanishes without a trace. As police and loved ones search for answers to her disappearance, her perfectly crafted facade is stripped away, revealing hidden truths and painful lies in the life of an iconic actress.