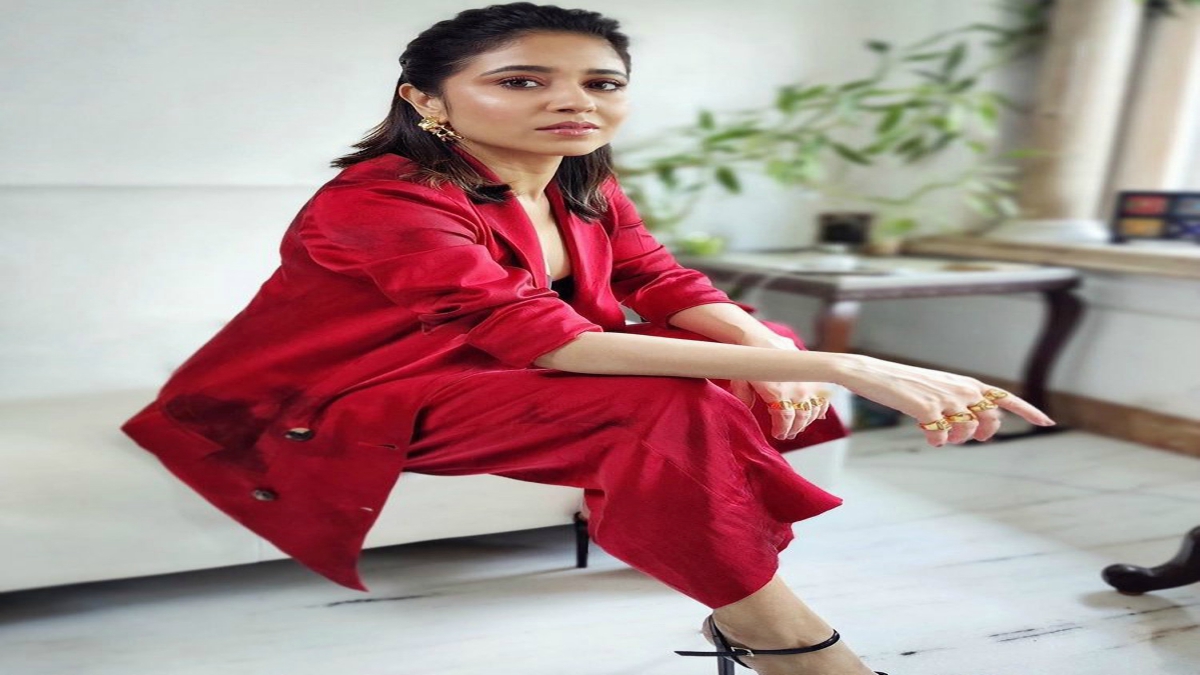 The countdown has begun! If you don’t speak code we are talking about the ticktock before ‘Mirzapur 2’ finally arrives. Fans are waiting with bated breath to see who claims the throne of Mirzapur. The trailer gave us an insight about the game of vengeance that Guddu and Golu, played by Ali Fazal and Shweta Tripathi Sharma, are about to embark but just the thought of bhaukaal in store has everyone anticipating the fate of the furore. We recently caught up with Shweta Tripathi Sharma to talk about the hype around the second installment of the hit crime drama who was as candid as it gets. She believes that ‘Mirzapur’ is more about relationships than revenge.

Q. How was it to practice with real guns?

The guns which we have shown are all real . My world is totally different than Mirzapur. I do not believe in violence. While practicing gunshots I realised that the more crime and gun are away from us the more peaceful our lives will become. During shooting my focus was on learning it and at the back of my mind revenge scenes were there so, it was very tough sometimes.

Q. Did you miss shooting with Vikrant Massey?

More than Vikrant I have missed Bablu. On the set also we used to call each other by our character’s name. I have enjoyed season 2, as an actor Golu Gupta is one of my favorite characters. I care more about the character rather than the time I’m getting on screen.

Q. Ali Fazal looks high heated on revenge fire, how did you both support each other on set?

We used real fireworks so it was difficult. On my first day of action shoot I was very nervous. Because of our characters I used to think that it’s important. But then one day Ali told me to keep those things away from him. I have learnt is that it’s not necessary to become a hero in real life.

Q. How did your family and friends react to the trailer?

My family and my husband (rapper Chaitnya Sharma) are the biggest fans of ‘Mirzapur’. My husband is still upset, ‘Yaar Bablu ko kaise maar diya?’ So, it’s a bitter sweet thing and yeh hona tha for the bigger picture.

Q. Which character from ‘Mirzapur’ would you love to play ?

I would love to play Munna from season 1. I liked Munna as he was crazy and stubborn. Also, working with Pankaj Tripathi was like an acting workshop.

Groove to the beats of ‘Burj khalifa’ with Akshay and Kiara

Rickshawala travels to Melbourne and Madrid