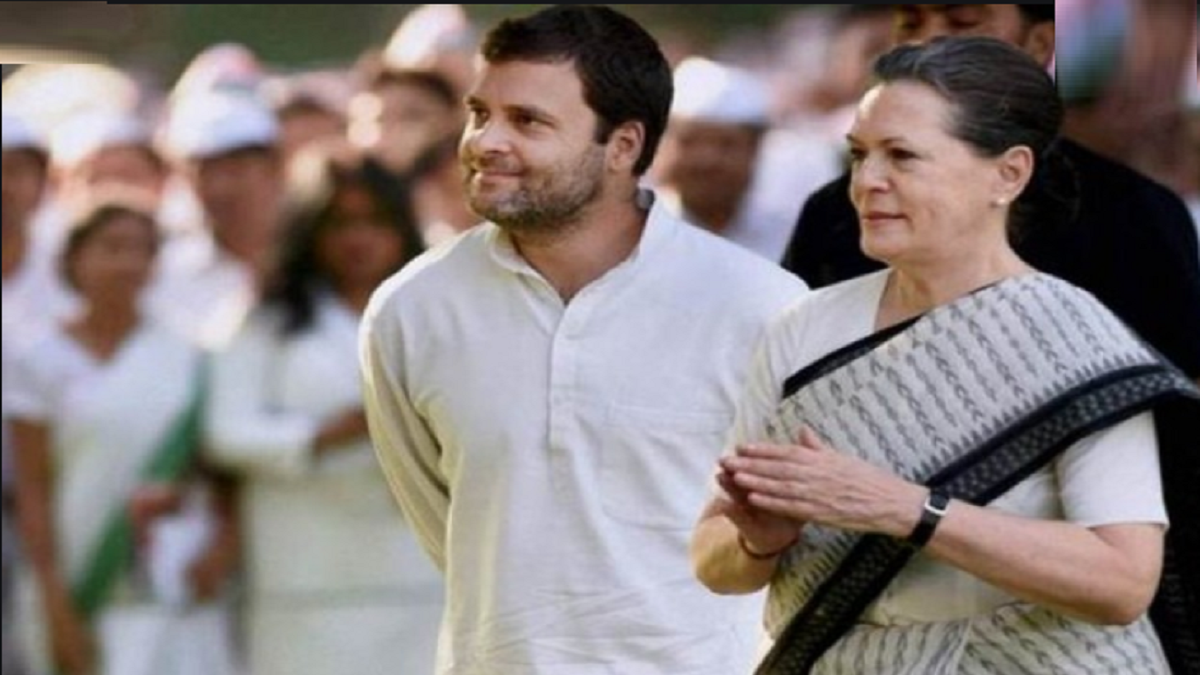 In a move that will raise the political temperature, the Ministry of Home Affairs (MHA) has announced investigation into alleged violations of income tax and foreign donation rules against the Rajiv Gandhi Foundation, the Rajiv Gandhi Charitable Trust and the Indira Gandhi Memorial Trust.

The move came after the BJP led by its president J.P. Nadda raised several questions about the funding of the three trusts, especially by the Chinese embassy. An inter-ministerial committee has been constituted on behalf of the MHA, which will look into the funding of these foundations, and the alleged violations committed by them. This committee will be headed by the Special Director, Enforcement Directorate.

This investigation will look into the violation of the rules of PMLA Act, Income Tax Act, FCRA Act. The committee will be headed by the Special Director of ED.

The issue came into the limelight during the ongoing tension between India and China at the Line of Actual Control (LAC), when Congress leader Rahul Gandhi launched a scathing attack on the Central government. The BJP hit back saying that the RGF had received funding from China.

The Rajiv Gandhi Foundation was started on 21 June 1991 in the name of former Prime Minister Rajiv Gandhi to fulfil his vision and dreams. According to the Foundation’s website, from 1991 to 2009, it worked in the areas of health, education, science and technology, women and child development, disability cooperation, assistance to the physically handicapped, Panchayati Raj, natural resource management, etc. In 2010, the foundation decided to focus on education.

On the issue, Congress leader Abhishek Manu Singhvi said that the RGF has nothing to fear as the government is just trying to bring down the Opposition. He said, “Please ask anything you want to, we are ready to answer. Not a single question is being asked to blue-eyed organisations like Vivekanand Foundation, India Foundation, RSS and Overseas Friends of BJP which received much higher quantum money.”

Former Congress president Rahul Gandhi also tweeted, saying: “Mr Modi believes the world is like him. He thinks everyone has a price or can be intimidated. He will never understand that those who fight for the truth have no price and cannot be intimidated.”