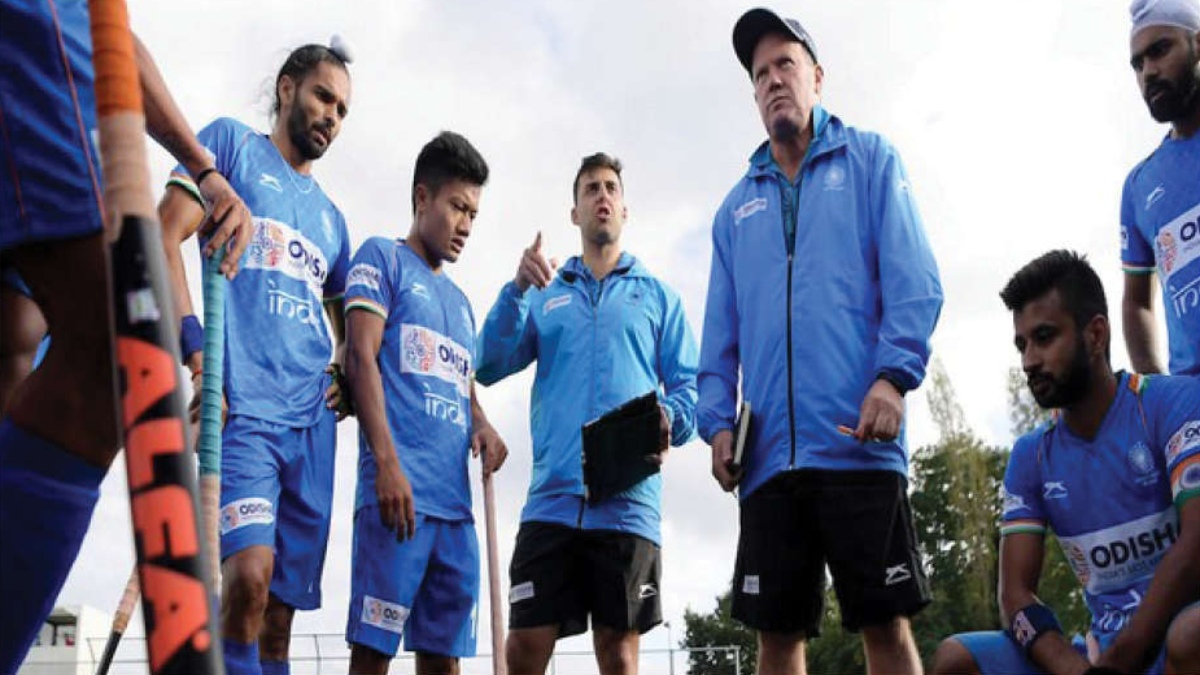 Mind and art mattered more in hockey in our time but in modern hockey, physical strength is more important than mind.  I am glad that despite all this, the way Indian players did in the FIH Pro Hockey League, beating powerful teams like Netherlands, Belgium and finished fourth. It raises hopes from our team in the Tokyo Olympics. At least this team deserves to reach the semi-finals. There are five players who played in the Rio Olympics in the team.

As far as the defence line of Harmanpreet, Rupendra, Surendra, Birender Lakra, are concerned they all are very experienced, many of them are capable to score goals through penalty corner. This time in the half line, we have Hardik, Manpreet, Vivek, Neelkant, Sumit and Vivek Sagar. I have watched these players very closely at the World Cup in Odisha. These players are also adept at keeping the ball in their possession. These players help the forward line and also pay attention to the defense behind it.

Shamsher Singh, Dilpreet Singh, Gurjant Singh, Lalit Upadhyay and Mandeep Singh are in the forward line. Everyone has to keep in mind that the forward line has the ability to attack goals intelligently. After winning gold in 1980 Moscow Olympics, Indian team attacks less because European players started playing very attacking hockey. That time, our emphasis was on defense. We started playing two center halves but with the change of time, hopes have risen. In an organized manner the forward line will have to counter attack. Australia along with New Zealand, Argentina, Japan and Spain are there in our pool. We should focus on climbing the ladder one by one.

While playing the first match, we have to think that this is our last match. The strategy of the team will be decided by the coach but also in the mind of every player. Strategy should be made according to the need. Our ‘W’ formation used to be attacking. Now I think playing with four forwards is more fruitful and effective. Players rotate very quickly today. Inner players also come to the rescue from behind. If anybody in team misses the ball, then our defense should be strong enough to make up for that mistake. This game should be full of cleverness. Players’ eyes should be alert all the time and have the ability to grow fast like a deer. Have a clear vision. Releasing the ball, strategy, combinations are all part of the game. I am sure that this team will definitely end the desolation of the last 40 years.