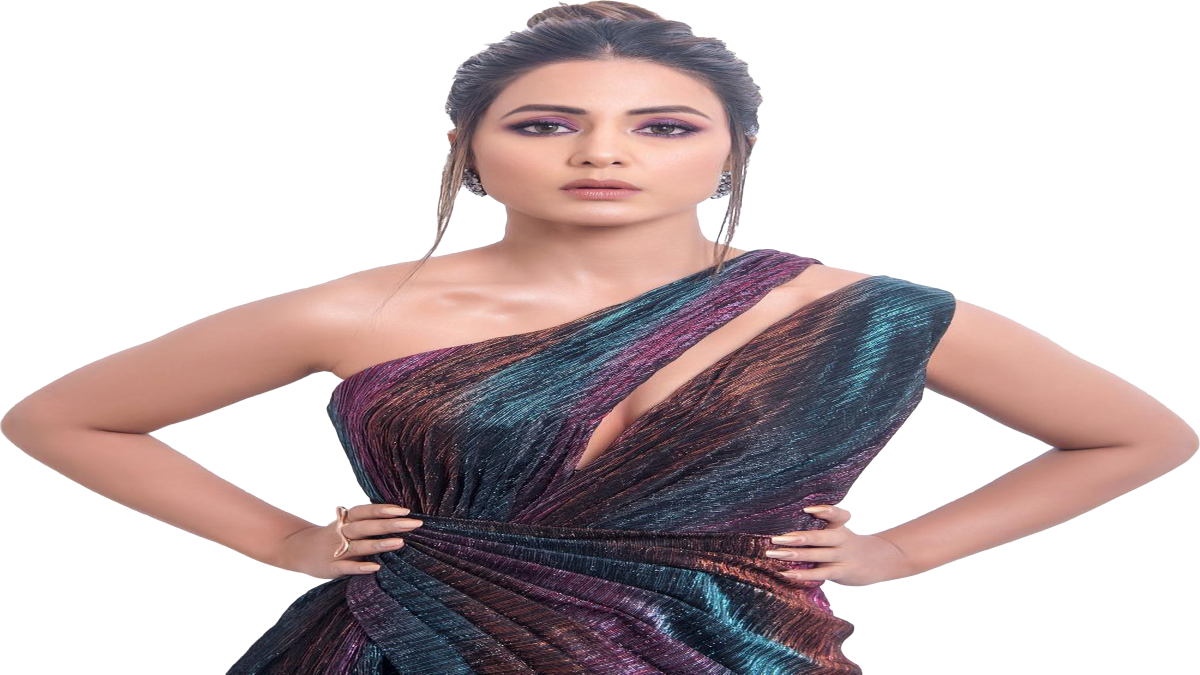 While the freshers and seniors had started off on a good note inside the ‘Bigg Boss 14’ house, things seem to be going downhill between them lately. In the last episode, fans saw Siddharth Shukla and Shehzad Deol getting into a screamfest, and next in line is Hina Khan and Rubina Dilaik.

The fight between two of the favourite ‘bahus’ of Indian television erupts after Rubina demands that a salwar kameez should be counted as a single item and not two different items to be taken out of the BB Mall. Hina, who is in charge of the BB Mall, which has all the necessary commodities of the housemates, refuses to agree and that leads to a major argument. It has been noticed that Hina Khan is throwing tantrums over the contestants of ‘Bigg Boss 14’.

Whereas senior Siddharth Shukla and Gauhar Khan are giving bearable tasks to the contestants. It is seen from the first episode of ‘Bigg Boss 14’that Hina wants adventure and a lot of drama in this season. She is all set to give possibly difficult tasks to contestants. It has been seen that Hina found Nikky Tamboli as a strong player, due to which she has supported her throughout. Yet the viewers want seniors to move out so that the real entertainment package could be seen amongst the freshers. Hina Khan was called tantrum queen when she quit ‘Yeh Rishta Kya Kehlata Hai’. It was said that Hina has attitude problem.