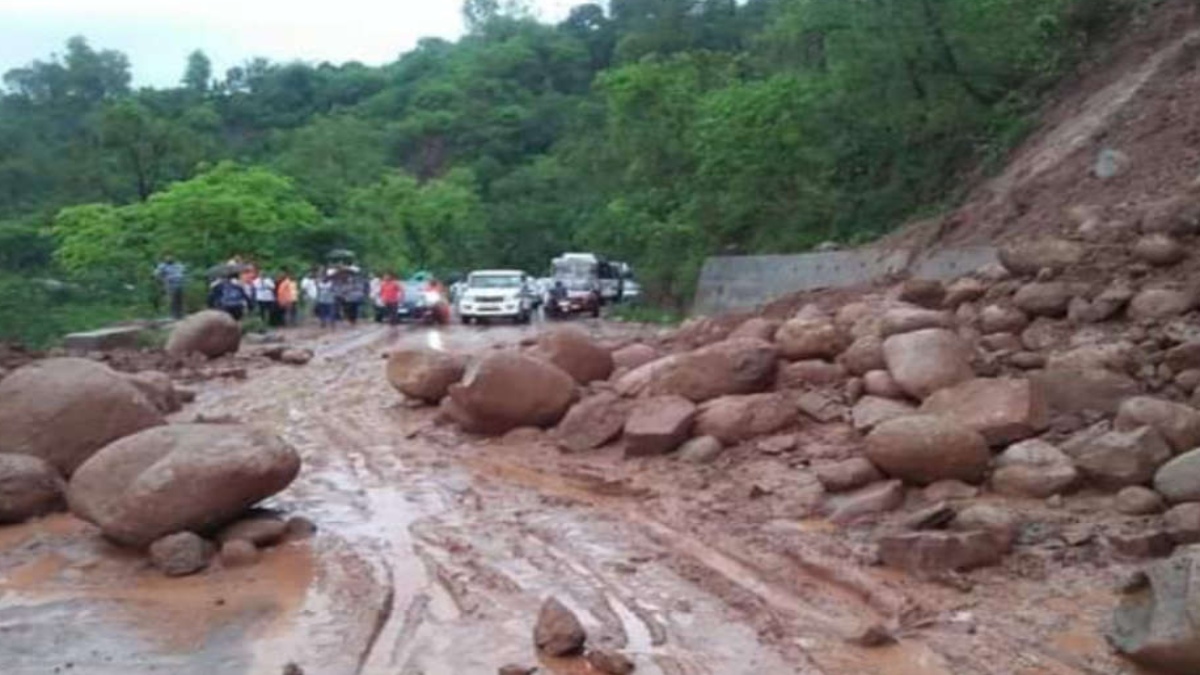 In Himachal Pradesh, 153 people lost their lives due to heavy rains and flash flood in a month, precisely from 13 June till date, and the estimated loss is of Rs 224 crore. A total of 119 local roads and two national highways are blocked in the state. Normal life has been badly disrupted in Himachal due to monsoon-related rains and damages.

The threat-based high alert has been issued to Chamba, Kangra, Mandi, Hamirpur, and Kullu districts.

As per the data issued by the Himachal Pradesh Disaster Management Authority (HP SDMA), there has been heavy damage to life and property in the state from 13 June till date.

Monsoon has also become active in the state and the MET department has issued orange and yellow warnings for the next few days.

Meanwhile, it has just started raining heavily in Himachal that the harsh weather has become fatal for its people. According to the HP SDMA, 152 people have lost their lives in a month and Rs 224 crore estimated loss has been accessed due to heavy rains.

The Meteorological Centre has issued a warning of heavy rain in the next four days. A forecast of orange alert and then yellow alert has been given in the state for the next few days.

In view of the forecast of the Meteorological Department, the HP SDMA has deployed man and machines in all sensitive areas of Himachal to deal with any kind of challenges, and start the relief and rehabilitation work quickly.

Chief Minister Jai Ram Thakur has ordered all the District Collectors and the state disaster management department to be ready day and night to save lives besides relief and rescue with respect to damage caused by rains including damage to roads and public property.

The rain has caused havoc and damage in most areas of the state. Due to which about 119 link roads of the state, two national highways, NH 154 near 32 miles, and NH 7 near Mandi in Kangra are blocked.

Due to landslides in Dehra, Kangra, electric poles and trees fell on the road and the road remained closed since Monday morning.

The highest rainfall was recorded in Himachal’s Bilaspur, Palampur during the past 24 hours. In Chamba district, on Bharmour road, people of one family drowned in the river along with the car after a rock fell from the hill. Mandi-Chandigarh-Manali Road is closed due to frequent landslides near Hanogi Mata temple.

Due to the rise in water level in many dams of the state, they have been filled beyond the danger mark and the disaster management has issued a warning to release water from the dams.