Heavy rainfall for next three days in UP, Uttarakhand among other states: IMD 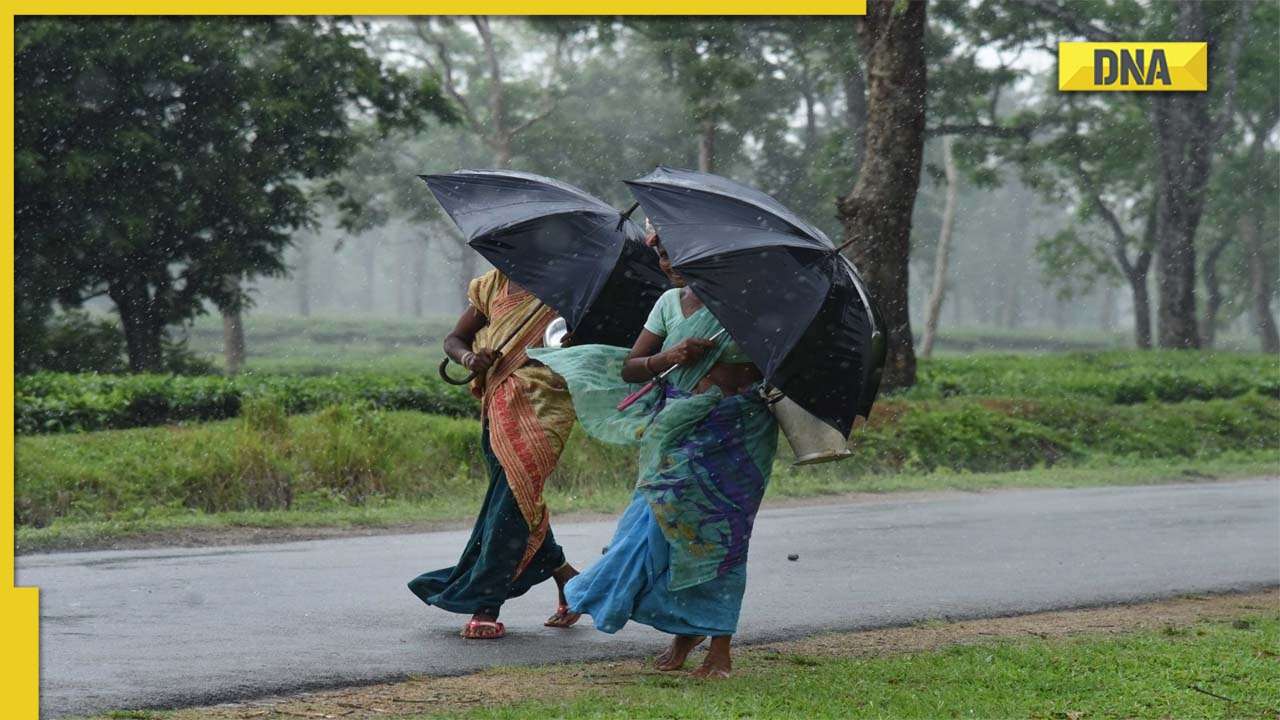 The Indian Meteorological Department predicts heavy downpours for Uttar Pradesh and Uttarakhand over the next three days, with a Friday high in severity (IMD). The weather forecasting organisation also anticipated significant rainfall in the following two to three days over Odisha, Coastal Andhra Pradesh, Chhattisgarh, and Madhya Pradesh. Over Coastal Andhra Pradesh and Yanam today, there is also a very good chance of isolated extremely heavy rainfall.

According to an IMD press release, there will likely be “fairly widespread/widespread light/moderate rainfall with isolated heavy falls and thunderstorm/lightning very likely over Arunachal Pradesh and Assam & Meghalaya on 05th, 08th & 09th and over Nagaland, Manipur, and Mizoram & Tripura on 08th & 09th October, 2022.”