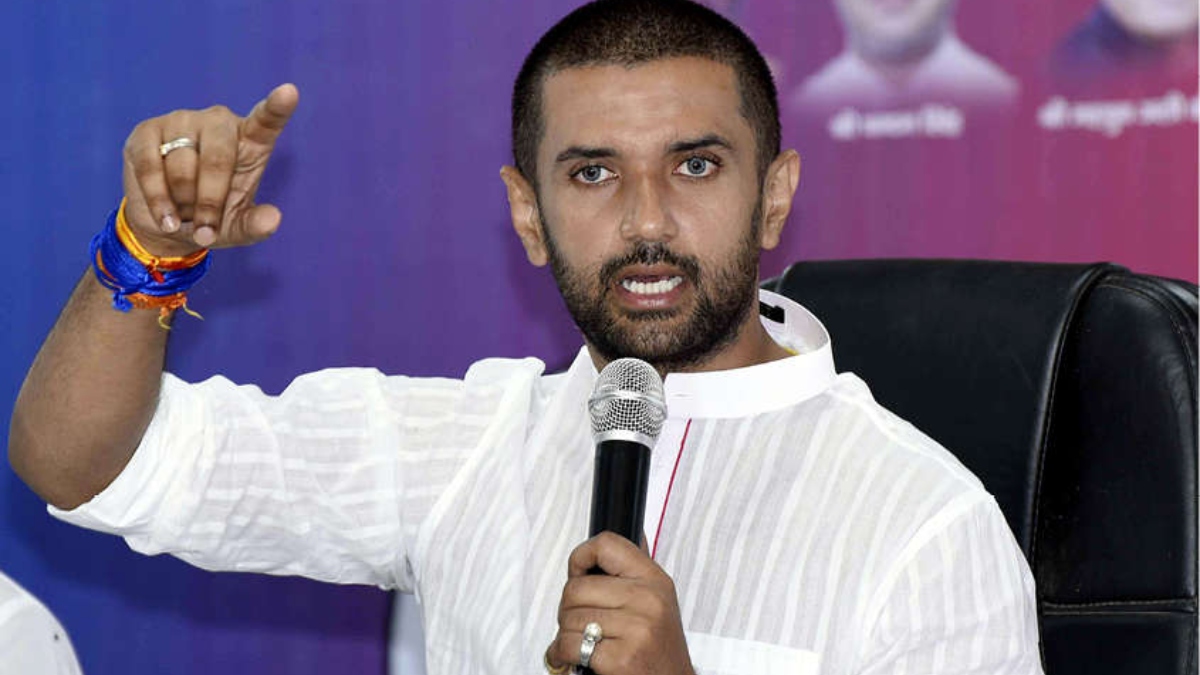 The Delhi High Court on Friday dismissed a plea by Chirag Paswan, the son of former Union Minister Ram Vilas Paswan, against the decision of the Lok Sabha Speaker to recognise Pashupati Paras as the leader of the Lok Janshakti Party (LJP) in the House.

“I find absolutely no merit in the petition,” said Justice Rekha Palli while rejecting the petition. The court, which was inclined to impose a fine on Chirag, did not do so after a request was made by his counsel.

The court asked the petitioner to explore his remedies observing that this petition is not maintainable and suggested that they can go to the Election Commission instead of approaching the HC.

The High Court was hearing Chirag’s petition challenging the decision of Speaker Om Birla to name Pashupati Kumar Paras as the leader of Lok Janshakti Party in the Lok Sabha.

On 7 July, in a series of tweets, Chirag said that Pashupati has already been expelled from the LJP for betraying the party and now the party strongly objects to his inclusion in the Union Cabinet.

Chirag further tweeted that he has full respect for the right of Prime Minister Narendra Modi as to who he includes in his team, but as far as the LJP is concerned Pashupati is not a member of the party.

Pashupati Paras got a place in the revamped Modi Cabinet from the quota of the LJP. In fact, there is a lot of political tussle going on between Chirag Paswan and his uncle Pashupati Paras for supremacy in the party.

According to the Chirag Paswan-led faction, Paras rebelled against Chirag and captured the party and declared himself the leader of the House in the Lok Sabha on behalf of the party.

Last month, Pashupati Kumar Paras, along with five other MPs met Lok Sabha Speaker Om Birla and handed over a letter to him seeking removal of Chirag Paswan as the Lok Sabha Parliamentary party leader.

Birla accepted Paras as the floor leader of the LJP in the lower house. In a revised list of floor leaders of parties, Paras was listed as the Lok Sabha LJP leader.

GANGA WATER IS ANTI-VIRAL, NO TRACES OF COVID FOUND IN RIVER: STUDY