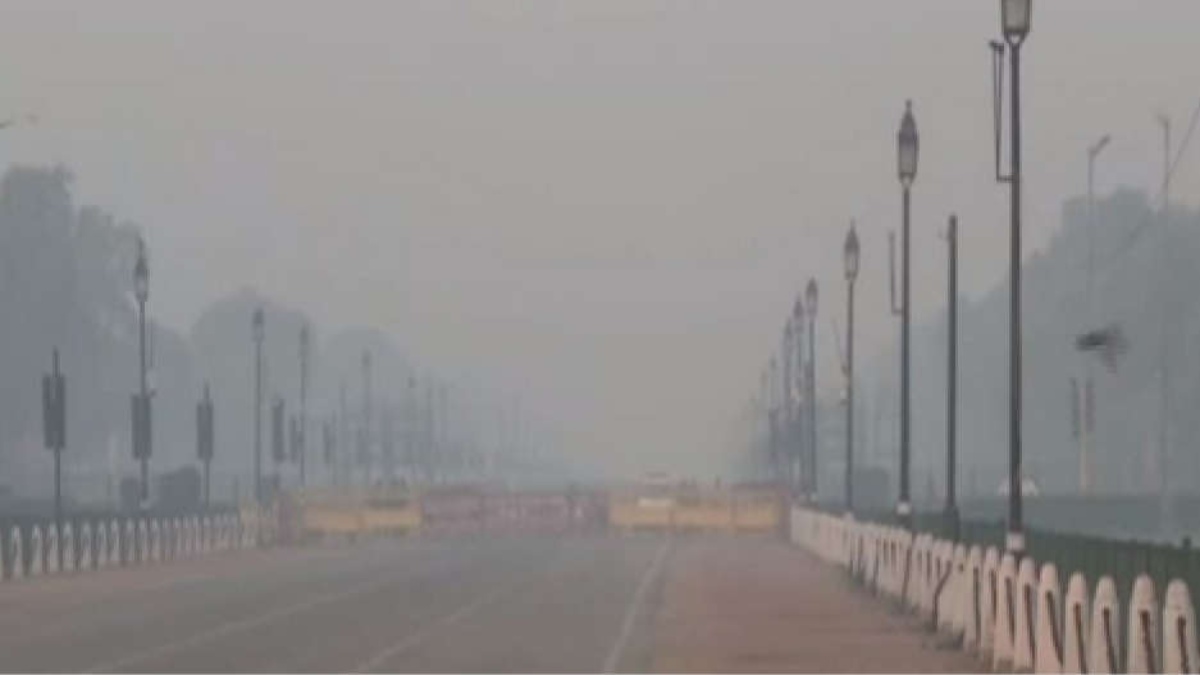 Air Quality in Haryana was recorded as the most polluted (severe quality) across the state following the festival Diwali as bursting of the firecrackers exceeded all limits leaving the people with itchy throats and watery eyes. Besides, the people with pulmonary disease reported suffering a lot from the most polluted air quality along with visiting the hospitals at higher levels as compared to general occasions. Panchkula is the only district in the state reported with moderate air quality. It is pertinent to mention that most of the districts falling in the National Capital Region (NCR) including Gurugram, Faridabad, Sonipat, Panipat Rohtak and many more witnessed a spike at large scale in the air pollution.

According to the data made available by the Haryana State Pollution Control Board ( HSPCB) revealed that Gurugram and Faridabad remained on the top with 471 and 467 AQI ( Air Quality Index) to be followed by the Jind, Ballabgarh and Manesar with 462, 457 and 456 AQI score. The list of districts and cities with more than 400 AQI score includes Bhiwani, Panipat, Rohtak and Sonipat also. Thus, it is evident from the statistics that most of the districts with the severe air quality are adjoining the NCR.

In continuation to this , it is pertinent to this , Fatehabad, Kaithal, Kurukshetra, Mewat and Narnaul do exist among the districts with more than 300 AQI score mentioned as very poor quality by the experts. Yamunanagar and Sirsa are the only two districts which fall in the category of cities with poor air quality.

One of the officials informed that AQI from 0 to 50 used to be counted as good in terms of health impact while air quality from 51 to 100 falls under satisfactory category and is causing minor breathing discomfort to the sensitive people. While the people with lungs , asthma and heart disease are most likely to get affected from the AQI score 101-200, a category known as moderate one. In this series, air quality falling from 201 to 300 falls in the poor category as it causes breathing discomfort to most people prolonged exposure. While air quality between 301 and 400 stands as very poor and is most likely to lead to respiratory illness on prolonged exposure. Further, the air quality between 401-500 falls in a severe category and even affects the healthy people and besides, it has adverse impacts on those persons existing with disease.

Regarding this, Virender Punia, Regional Officer, HSPCB, said that air quality in the state was reported to be severe or very poor in most of the cities as people mocked the rules as well as guidelines. Panchkula is the only city which is in the moderate category in terms of air quality.It is pertinent to mention that prior to the Diwali, the Supreme Court had imposed complete ban on sale of firecrackers in 14 districts of Haryana adjoining to NCR issuing the directions to ensure the same. Even, strict ban was imposed on the online sale of the firecrackers but people left no stone unturned as sale as well as the bursting of the firecrackers took place.

﻿CM CHANNI VOWS TO RESTORE THE PRISTINE GLORY OF PUNJAB