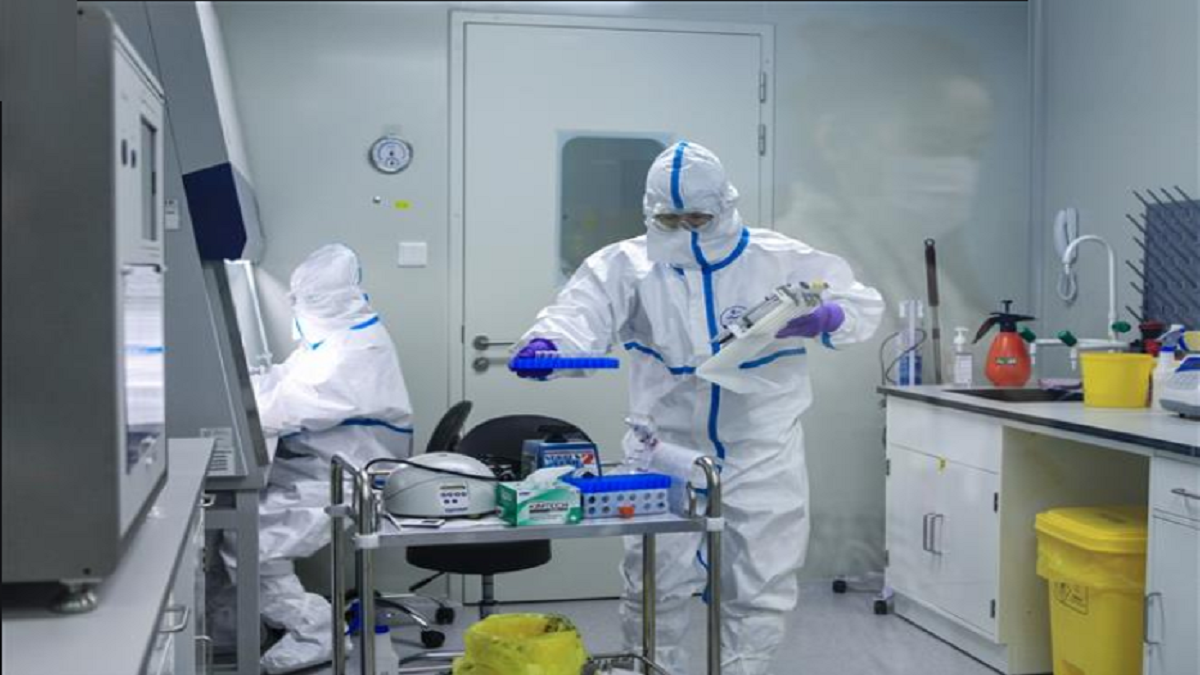 Cotton growers in Haryana who enroll under the crop insurance scheme ‘Pradhan Mantri Fasal Bima Yojana’ (PMFBY) and crop diversification scheme ‘Mera Pani-Meri Virasat’, need not worry about any increase in premium rates as the state government will bear 100% of the cost of insuring alternate crops.

Stating this on Tuesday, Sanjeev Kaushal, Additional Chief Secretary, Haryana Agriculture and Farmers Welfare Department said that following the revamp of the central government’s crop insurance scheme, farmers would have to pay two per cent of the sum insured for Kharif, 1.5 percent of the sum insured for Rabi and five per cent for cotton, which is a commercial and annual crop.

However, farmers who opt to cultivate alternate crops, including cotton, under the state’s crop diversification scheme would not have to pay any insurance premium on such crops. The state government would also bear 100% of the premium share of maize crop in eight blocks in five districts.

Kaushal said that farmers in the state have received more money in claims than the premium paid collectively by them and the central and state governments under PMFBY in the past three years. Farmers had received Rs 2,097.93 crore in claims as compared to Rs 1,672.03 crore paid as premium between Kharif 2016 and Rabi 2018-19.

Rejig on the cards in Jagan cabinet: Backward classes to get berths