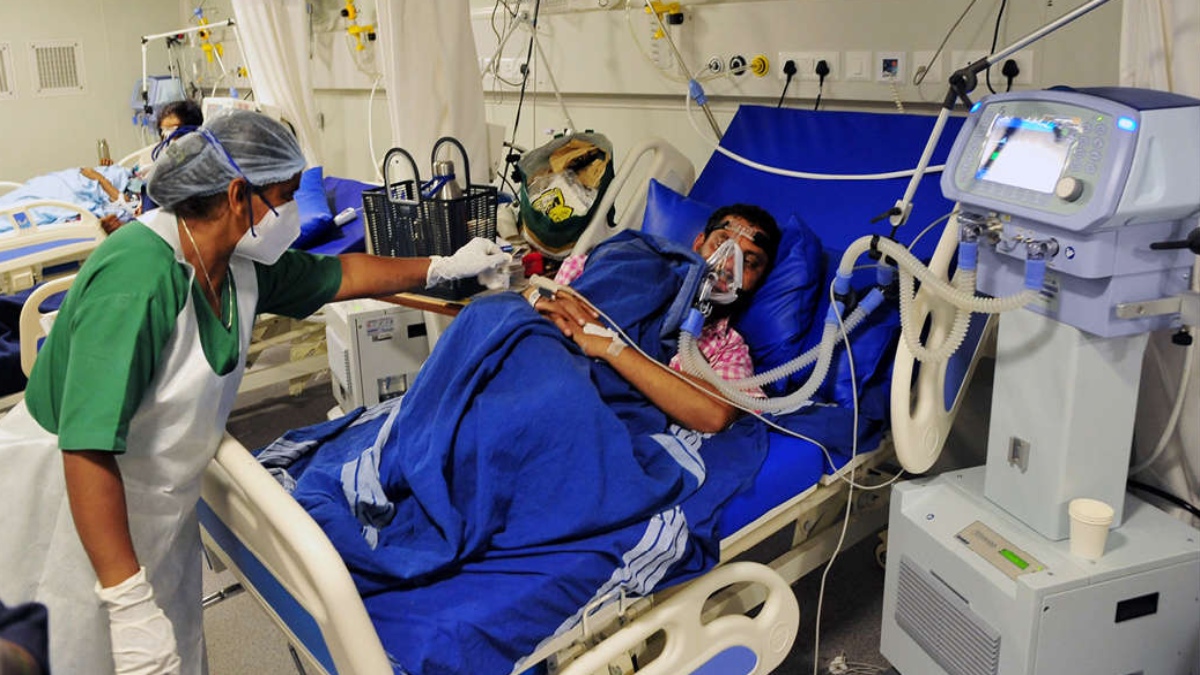 Amid the spike in cases of Covid-19, mucormycosis or black fungus has emerged as a huge problem for Haryana, with more than 60 cases of the infection being reported in the state, as per official data.

In the wake of this, Haryana Health Minister Anil Vij has declared black fungus a notified disease in the state. Hereafter, if a patient is diagnosed with black fungus in any government or private hospital in Haryana, it will have to be reported to the CMO of the local district so that appropriate steps can be taken to prevent the disease.

Vij said that for the treatment of the disease, senior doctors of PGIMS Rohtak will conduct video conferencing with all the doctors who are treating Covid-19 in the state and inform them about the treatment black fungus.

Keeping in view the spurt in cases of mucormycosis, the state’s health department has also formed a committee to take a decision on the distribution of the injection Amphotericin-B which is in huge demand currently. The committee will ensure its availability and timely distribution so patients who need it can get it without any delay or problem.

It has been made clear by the committee that any hospital, whether government or private, looking for the injection will have to apply by sending an email to amphobharyana@gmail.com before 9 am daily. No hospital would be allowed to send requests for the medicine on the personal email of the committee members. Health institutions have also been directed that in case the approved medicine remains unused for ten days, it should be returned to the concerned Civil Surgeon.

Not from Bihar, not our culture: State Minister on bodies floating in Ganga