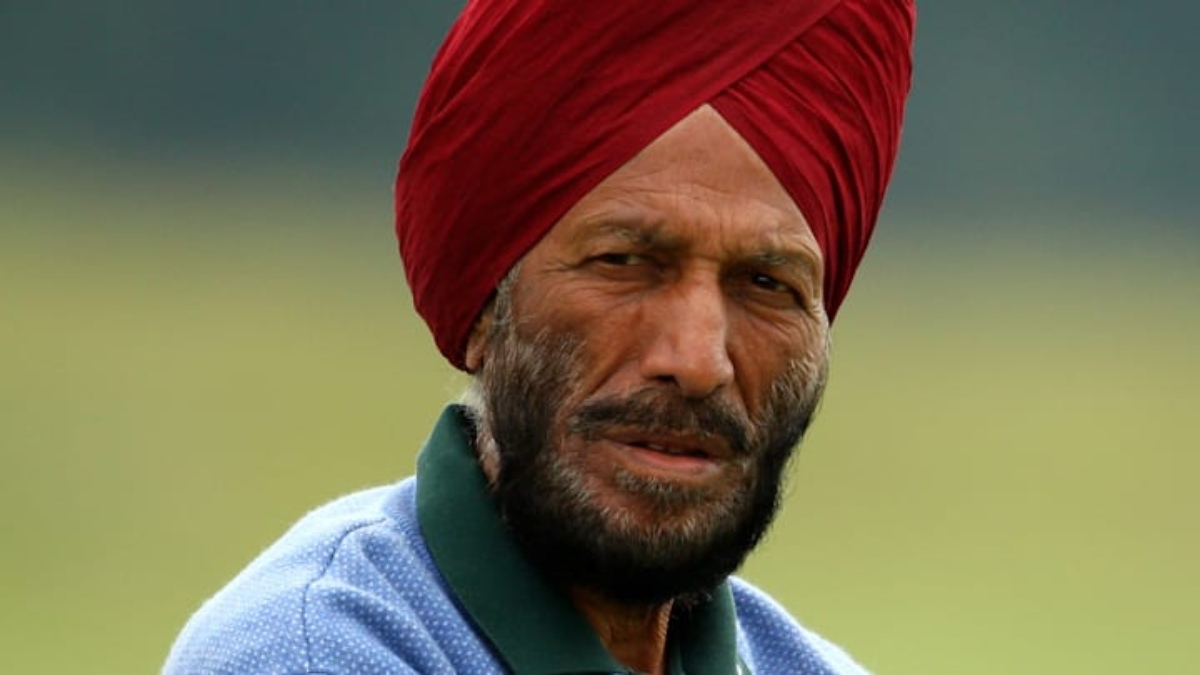 In memory of the Flying Sikh, Milkha Singh, who passed away recently, the Haryana Government announced to form a paragliding club in Morni. Regarding the same, Chief Minister Manohar Lal, while addressing a press conference, said that the state government has decided to form a paragliding club in memory of Milkha Singh The youth from the neighbouring areas will be trained for paragliding in this club. He said that Morni would prove to be a very suitable place for paragliding. This will increase employment in the surrounding villages and also increase the revenue of the state.

He said that a tourism information centre and Yatri Niwas would be set up in Panchkula, and five buses to be deployed for Panchkula Darshan. The Chief Minister said that nine one-day trekking routes have also been prepared for adventure sports activities. Soon after finalizing the arrangements for nighstay, two-day trekking routes will also be finalized. The Chief Minister also said that the use of hot air balloons would be started in Pinjore. With this citizens will not only visit Pinjore Garden but also Morni, Lake and other places of Panchkula.

He also said that the hot air balloon facility was available only at 5 or 6 places across the country. With the start of this facility in Pinjore, this area will be a leader in the field of tourism. Along with experiencing the adventure sports activities, the Chief Minister encouraged the youth and expressed his commitment towards developing Panchkula in the fields of culture medicine, wildlife, etc. The Chief Minister reviewed paragliding, hot air balloon, parasailing, power motor, e-hydrofoil, jet scooter, boating, etc., and also rode the jet scooter himself. Union Minister of State for Jal Shakti, Rattan Lal Kataria, Haryana Vidhan Sabha Speaker, Sh. Gian Chand Gupta, Haryana Tourism Minister, Kanwar Pal, Minister of State for Sports, Sandeep Singh, Panchkula Mayor, Kulbhushan Goyal were also present on this occasion.

He said that people have to travel far away to Manali, etc. for adventure sports activities. By starting such activities in the Morni Hills area amidst the Shivalik hills, people will not only get an opportunity to experience these adventurous activities, but this will also lead to the economic development of the surrounding area. He said that the region has been culturally rich and has a very ancient geographical and social history. Besides, Kalka to Kalesar is being developed as a tourist route. Rs. 49 crore has been received from the Centre for the development of Nada Saheb and Mansa Devi pilgrimage sites.