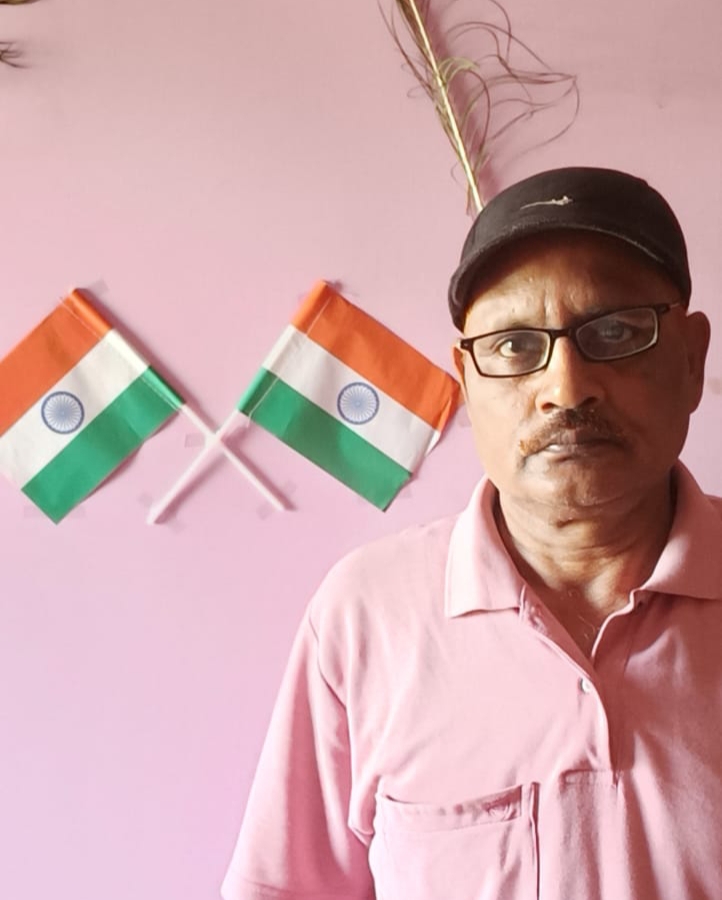 A chat between couples delayed the the flight in Mangaluru