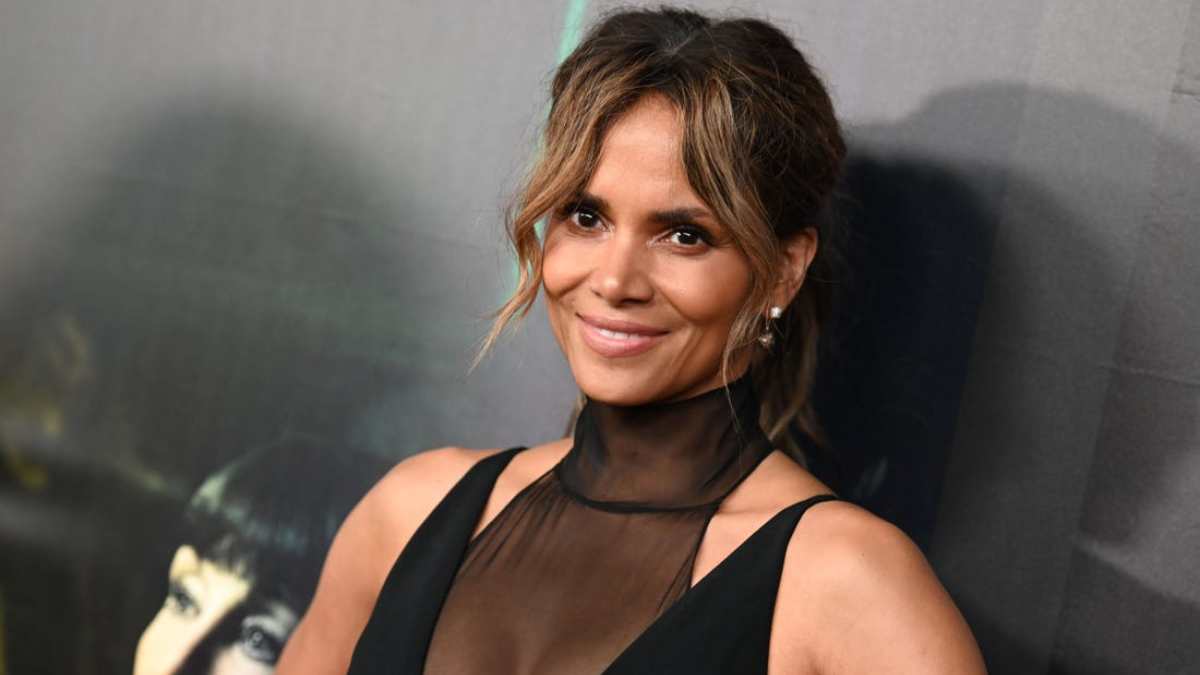 Hollywood star Halle Berry who is gearing up to release her new film, ‘Bruised,’ received
a massive offer from streaming giant Netflix that left the actor and newbie director “speechless”. According to America-based media house, the streaming service is prepared to spend close to USD
20 million for the worldwide distribution rights to Berry’s directorial debut, currently screening as a work-in-progress at the Toronto Film Festival. In response to the reported offer, the 54-year-old star Berry took to Twitter to share her astonishment over the generous figure, and noted, “I am speechless. Thank you @netflix for believing in my vision, cannot wait for y’all to finally see #BruisedTheMovie.”

‘Bruised’ finds Berry both behind and in front of the camera, as the director also stars in the drama about a washed-up Mixed Martial Arts (MMA) fighter struggling for redemption as both an athlete and
a mother. Previously, Berry spoke to Variety about the challenges she faced in producing the film, including breaking two ribs during filming.

She said,“I didn’t want to stop because I had prepared for so long. We had rehearsed; we were ready. So my mind, my director’s mind, was just— keep going. And I compartmentalised that, and I just kept going: ‘I’m not going to stop. I’ve come too far. I’m going to act as if this isn’t hurting. I’m going to will my- self through it.’ And so we did.”